15 Tweets That Prove the Arch Is the Sassiest Monument Around 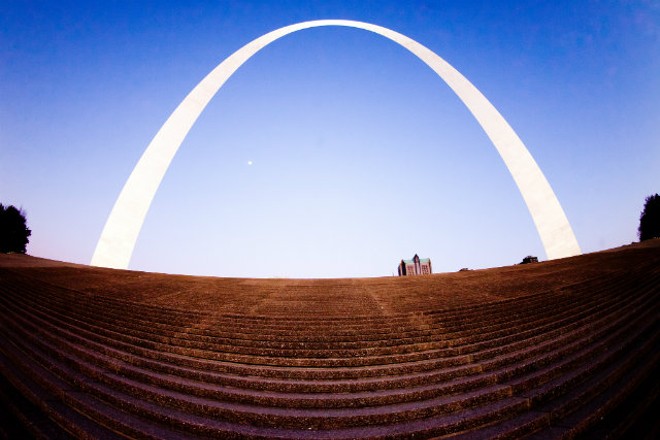 St. Louis' favorite monument always captures the eye, whether you're a first-time visitor or a local saying "there's the Arch" for the millionth time. And the Arch loves the attention: just check its Twitter account.

Yes, the Gateway Arch's official Twitter account (@GatewayArchSTL) is written in the first person, with a refreshing self-consciousness. Sure, the page tweets about Arch news and events happening on its grounds and around the city, but it also has some serious personality. And, might we say, a touch of sass.

While the Gateway Arch's tweeting style is not new, we felt it was about time that its spunk was rightfully recognized. Here's a look at some of the most recent examples, in no particular order, of when the Gateway Arch was totally extra. And to other national monuments, we'll say this: You'd better up your tweeting game.

1. That time the Gateway Arch made sure everyone knew the day was its birthday, Taylor Swift style.


3. When the Arch used its good looks in an effort to lure Amazon to St. Louis.


I've been named one of the "trendiest U.S. attractions," and I'm not mad about it. Thanks, @TripAdvisor! https://t.co/3ikdldr4Cw


6. How to accept a compliment: Gateway Arch Edition. 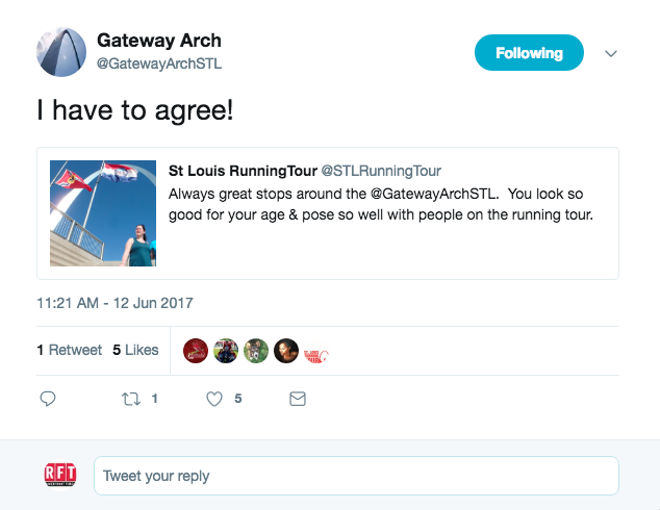 8. When the Arch wasn't afraid to fish for praise: 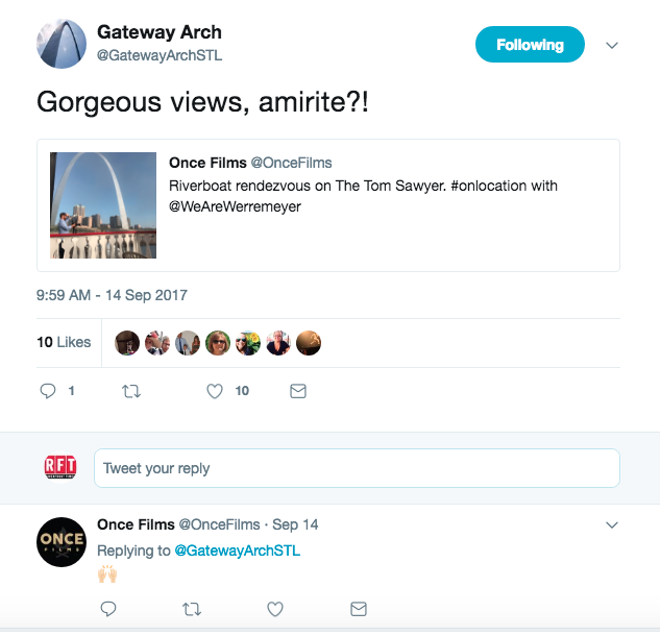 9. Even the Arch loves a good selfie.

10. Yep, the Arch doesn't hold back when it's feeling extra fabulous... 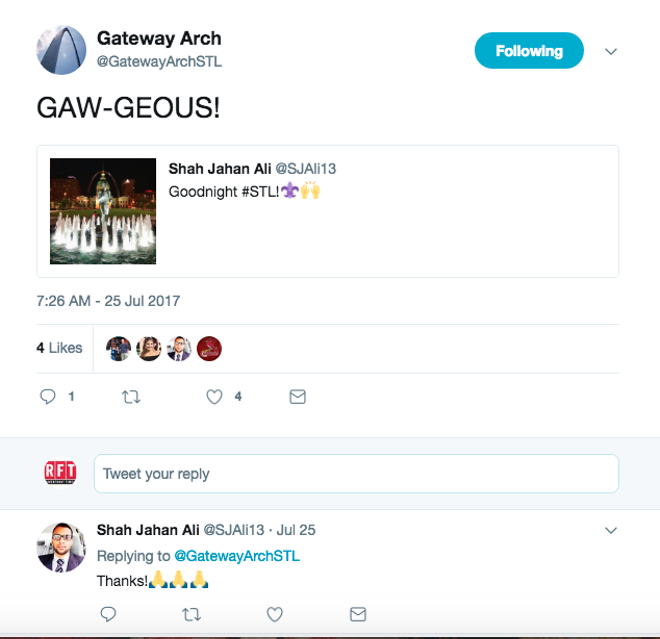 12. Famous friends? Heck yes, the Arch has them, too. And it loves to show them off. 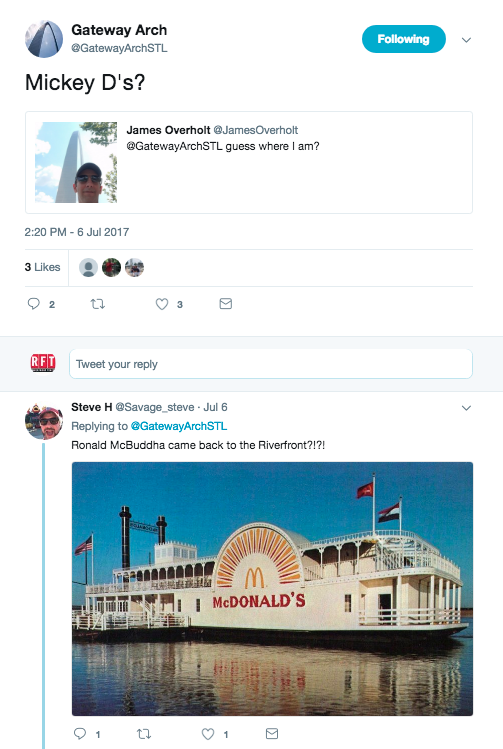 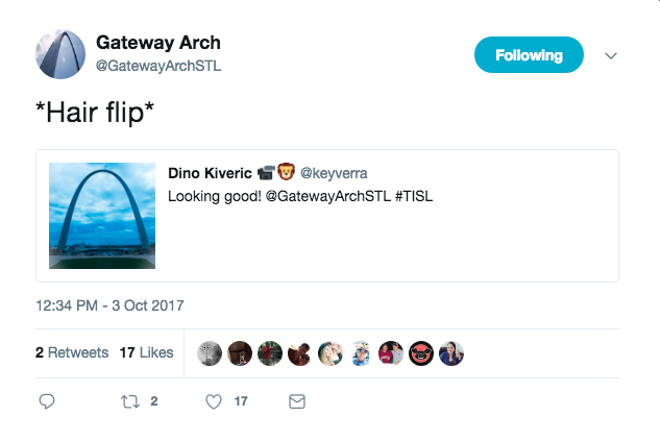