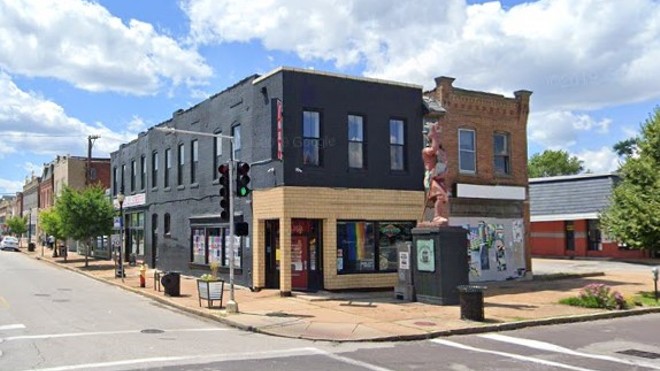 It’s been a rough year for retail, but Apotheosis Comics is bringing us all some good news with the announcement of its upcoming expansion.

The new location is the former home of Foam Coffee & Beer, which sadly folded in December 2019 after a decade of hosting some amazing live music. In addition to offering an expanded selection of graphic novels, pop culture items and art, Apotheosis' new corner shop will also open a to-go coffee service at its Cherokee Street entrance “in partnership with a well-known local coffee company,” according to a news release.

If coffee isn’t your thing, the new Apotheosis will also have canned cocktails and beers on hand and a sidewalk patio which can seat as many as 50 people.

“After a year of surviving COVID, we are extremely proud to be able to expand our small business to a new location,” said Apotheosis Comics co-owner Martin Casas. “Having two venues allows us to broaden what we can provide to our community.”

Renovations on the new Cherokee Street location begin this week with a soft opening planned for early August. The grand opening of the new shop will be on Free Comic Book Day on Saturday, August 21.