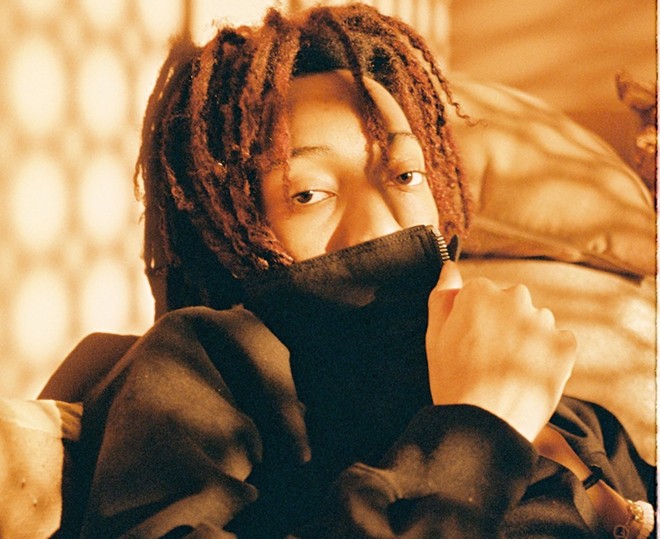 
We live in a world where a high school student from the Five Towns in Long Island, New York can upload a song to the internet and become a famous rapper seemingly overnight. The path that Lil Tecca’s 2019 single “Ransom” took from its debut on a hip YouTube channel to peaking at number 4 on the Billboard Hot 100 chart is the same basic map that millions of musicians try to follow, only to veer off-road or crash and burn out altogether. Sure it’s hard to not be jealous of a storybook rise to stardom, but when millions of people have suddenly and unanimously decided that you get to be a famous rapper, that’s a lot to live up to. Between Spotify and YouTube, “Ransom” has been already played over a billion times. That’s 1,000,000,000+ served and counting as Lil Tecca’s latest album We Love You Tecca 2 offers an evolution of his melodic, buoyant tracks with a lyrical flow that’s compelling yet monotone. The 19-year-old rapper has clearly unearthed a magic formula to songwriting and he’s made an art out of bypassing the red tape of the music industry by establishing a direct line with his audience. Considering what the young artist has already accomplished, this Friday at Delmar Hall should be an intimate show compared to the bigger stage Lil Tecca will be playing next time ‘round.

On Repeat: If you think Lil Tecca hitting the literal internet jackpot when he was 17 is impressive, tourmate and collaborator BabySantana is only 15-years-old with many millions of plays to his name. 2021’s “Antisocial” is a good place to start, but don’t sleep on the surreal music video that can be found on YouTube.