The Vincentennial display at the Sheldon Galleries is so small -- a mere 750 square feet -- that there wasn't room to display even a fair sample of all the artifacts the Vincent Price collectors have assembled. Rick Squires has posted photos of many of his treasures online at the Vincent Price Exhibit.

After being interviewed for this week's feature story "Back From the Undead," collector Robert Taylor sent along photos of Price-iana that didn't make it into the exhibit: 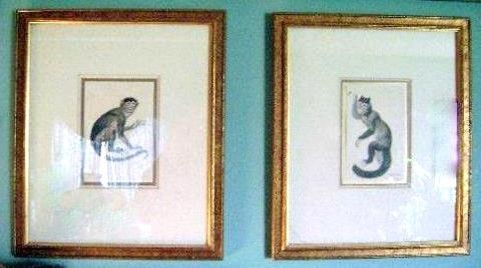 courtesy of Robert Taylor
This pair of 19th-century watercolors were two of Price's -- and Taylor's -- favorite pieces in his art collection.
click to enlarge

courtesy of Robert Taylor
An Australian trumpet, the world's largest gastropod and the largest seashell in Price's collection, beside Taylor's cat Sally. 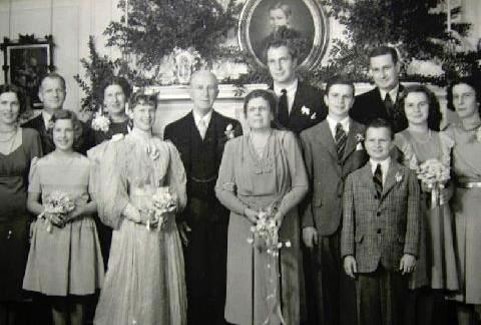 courtesy of Robert Taylor
Price and his family at his parents' golden wedding anniversary in 1944.
click to enlarge

More after the jump...