Over the Weekend: 311/Snoop, Soulard Nightlife, A Rainy Let Them Eat Art

Here's what you missed over the weekend: 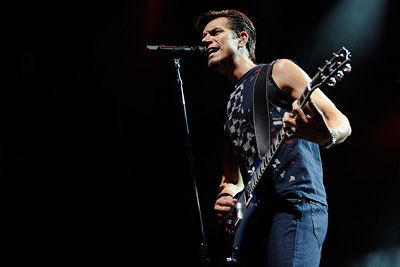 On Friday in Soulard, about 100 people took to the streets to recreate revolutionary protests by the French. Worth a look, if only for the St. Louis police officer perched on the Vespa. 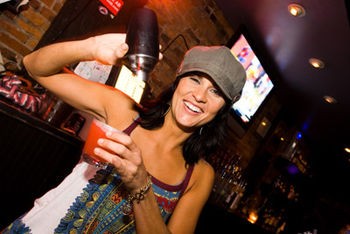 311 and Snoop Dogg, with the Fiction Plane on July 12 On Saturday night, 311 and Snoop Dogg performed at the Verizon Wireless Amphitheater as part of the Unity Tour. United in smoking copious amounts of pot and getting down to party. Todd Owyoung has a photo slide show.

Soulard Nightlife in Photos Also on Saturday night, nightlife photographer Jason Winkeler documented the nightlife around Soulard, snapping photos of bar scenes you may have missed. Catch up here.

"I tucked away into the back of the crowd as mewithoutYou took the stage, opting to watch the show from afar as opposed to experiencing it from within. As the set began, fists were pumped and songs were sung along with, and I was certainly taken back with the fact that, although I had associated them with a scene of musicians that weren’t good enough to succeed on their own without milking the Christian rock market -- where standards are lower and kids are hungrier and richer -- the band actually rocked." READ MORE.