Stroll down the Central West End and you’ll see various bars, restaurants and small businesses. It’s a thriving neighborhood in St. Louis, full of vibrant nightlife and things to do with the family. Additionally, the Central West End is also filled with LGBTQIA+ history that the Missouri Historical Society’s See STL tours helps uncover.

With “Gay Liberation in the Gateway City,” See STL founder Amanda Clark says it’s fun to “peel back the layers” of these neighborhoods in the tours.

“It's a dream tour,” Clark says in an interview with the RFT. “It's something I've always wanted to offer. Because it's so neat to have one neighborhood like that, one that can connect to so much history.”

Ian Darnell, the Missouri History Museum’s curatorial assistant for LGBTQIA+ collections, conducted the research and wrote the tour. He, along with Josiah Gundersen, serve as guides for curious St. Louisans who want to walk among the history of the Central West End. Darnell’s tour is directly related to the museum's Gateway to Pride initiative; the History Museum has opened an online exhibit under that name, and is planning a gallery exhibit that's set to open in 2024.

Darnell says that the initiative means the History Museum puts special effort into gathering archival material, oral histories and more documenting local LGBQTIA+ history. The tour is just one aspect of these efforts.

“Gay Liberation in the Gateway City” consists of nine stops around the Central West End, Darnell tells the RFT. Much of the tour is based on the CWE’s heyday as a gay neighborhood in 1960’s, ‘70s and ‘80s. The Central West End also was the starting point for St. Louis' first Pride March. But perhaps most interestingly, Darnell says the tour dives into “little-known stories” about queer people in the neighborhood during the Roaring Twenties and the Great Depression.

One tour stop mentioned by both Clark and Darnell was Herbies’. Once a fabulous nightclub that brought disco and “the spirit of gay liberation” to the heart of the Central West End, Herbies’ "controversial closure showed that LGBTQ nightlife could sometimes run afoul of plans for urban redevelopment," Darnell says.

“We start in front of Herbies’, and we're actually in front of that was the first gay bar that had clear windows so that people could see that you were inside,” Clark says. “And that was a marker that it was safe to be in there and not have to hide inside those smoked-out windows. So that was something that was really moving to me, since it’s such a prominent corner.”

While time passes and transforms some of these spots into their new purposes, some remain the same. Take Trinity Episcopal Church for example. The church was started in 1969 and has been steadfast in its support of St. Louis LGBTQ organizations. Recognized recently for its contributions, the church was added to the National Register of Historic Places and is the only place in the St. Louis area to have a LGBTQ historical marker.

The tour also offers a chance to span connections across generational lines, according to its organizers. To Clark, tour guide Gundersen said it best when he said younger generations connect with the Grove, and when they go on the tour, they get to learn how that community came to be and connect themselves with the history of it. Those who take the tour sometimes range in age, and Clark says sometimes older St. Louisans get to share their stories with the younger crowd.

“Something that's unique to our tours that we really strive for is dialogue and communication between everybody on the tour,” Clark says. “So that particular tour ends up having several conversations because people can share memories, they can share what it was actually like, and it's been a great way for people [who are] new to St. Louis to have an introduction to a lot of history into the LGBT community in St. Louis.”

See STL also offers 24 additional tours around the city, and has a new bus tour that will come out in September that explores the history of death in St. Louis. It’s not a ghost or murder mystery tour, but one that looks at “how death has shaped the built environment in St. Louis,” according to Clark.

Gay Liberation in the Gateway City is open year-round to the public several times each month: June 23 at 6 p.m. and July 14 at 6 p.m. are the two soonest dates, but all tour dates and times can be viewed at mohistory.org/see-stl. It’s also available to be toured privately in groups. Public tours cost $15 for Missouri History Museum members, and $20 for non-members. The tours are two hours in length, and Clark advises guests to bring plenty of water in the summer months. 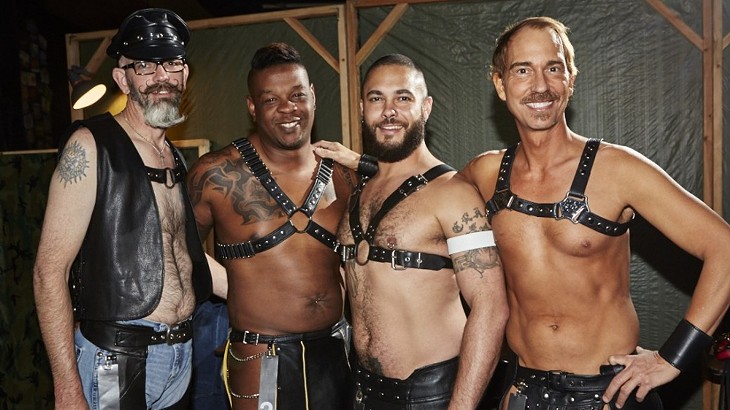 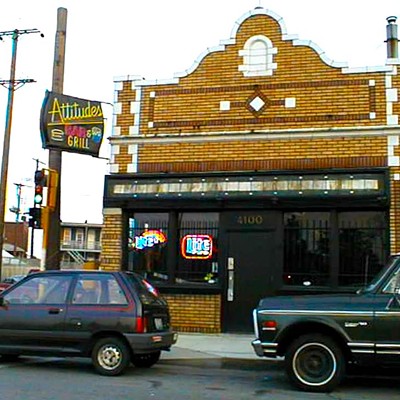 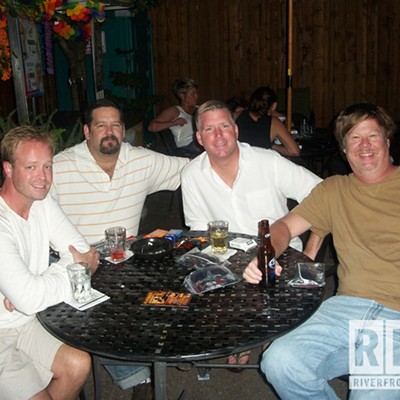 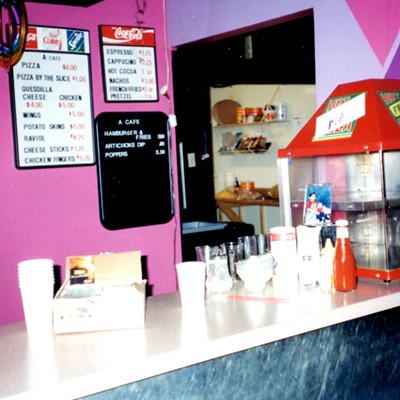 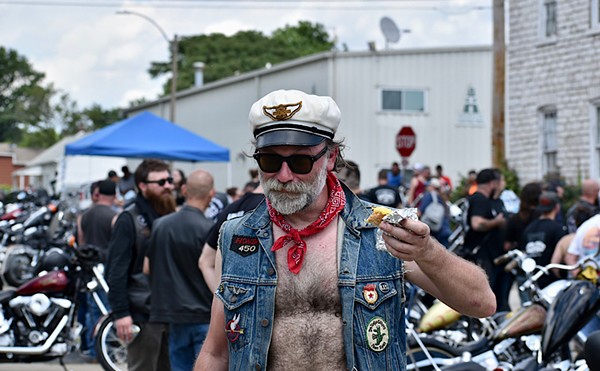 Kristen Elizabeth Writes Her Own Future as K Money the Poet