The Best Things To Do In St. Louis During The Week, June 16 to June 22

A new week is upon us, St. Louis. The art scene is exploding with fun things to do, including interactive art galleries and new shows. Plus, The Saint Louis Zoo is going to host its adults' only night. If you have too much to do during the week, be sure to check out our weekend plans:

The New Jewish Theatre is staging Ken Ludwig's Dear Jack, Dear Louise, a romcom about World War II-era pen pals Jack (Ryan Lawson Maeske) and Louise (Molly Burris). Inspired by the playwright's parents' romance during the war, the play follows the two as military doctor Jack courts actress Louise. Dear Jack, Dear Louise is at the J's Wool Studio Theatre (2 Millstone Campus Drive, 314-442-3283, jccstl.com/arts-ideas/new-jewish-theatre) now through Sunday, June 26. Showtimes are Thursdays at 7:30 p.m., Saturdays at 4 and 8 p.m., and Sundays at 2 p.m. Tickets are $49 to $54, and masks must be worn at all times in the theater. 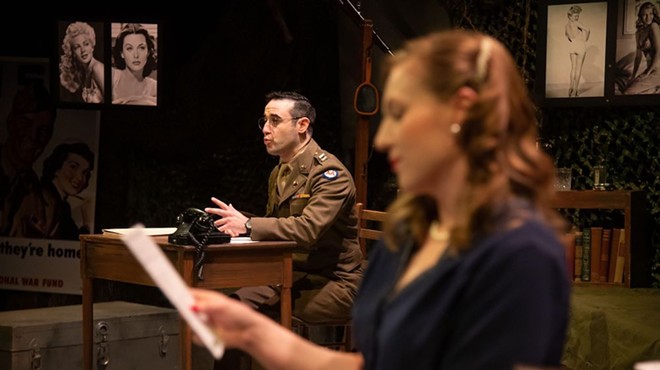 Golfin' in a Gallery

Trade paint brushes for golf clubs — because Golf the Galleries is back. The exhibit doubles as an elaborate mini-golf course with previous iterations designed as a giant chess game or casts of creators' heads on a pedestal. This fifth season features a hole inspired by north-city streets; another dedicated to music throughout the decades; and one inspired by the 1972 World Chess Championship. There are nine holes total. Golf the Galleries is at Sheldon Galleries (3648 Washington Boulevard, St. Louis, 314-533-9900, thesheldon.org/events/golf/) now through Sunday, August 28. Hours vary. Tickets are $7 to $10. Read more about past iterations here:

St. Louis Artist-Designed Mini Golf Return with 'Golf the Galleries' at the Sheldon 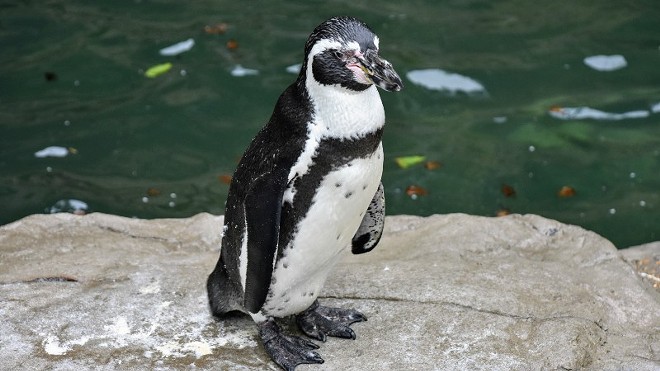 DOYLE MURPHY
Waddle around the Zoo with all the other adults.

If you want all of the Saint Louis Zoo without any of the children running in, boy, do we have some good news for you. A Night at the Zoo lets those 21 and older into the zoo at night to see all the animals without the crowds of kiddos. Plus, you get two drink tickets and complimentary rides on the carousel and railroad. A Night at the Zoo is at the Saint Louis Zoo (1 Government Drive, www.stlzoo.org/events/calendarofevents/night-at-the-zoo) on Wednesday, June 22, from 5 to 8:30 p.m. Tickets are $25 to $30. No tickets will be sold at the door.