These Are the Lewdest-Sounding Towns in Missouri 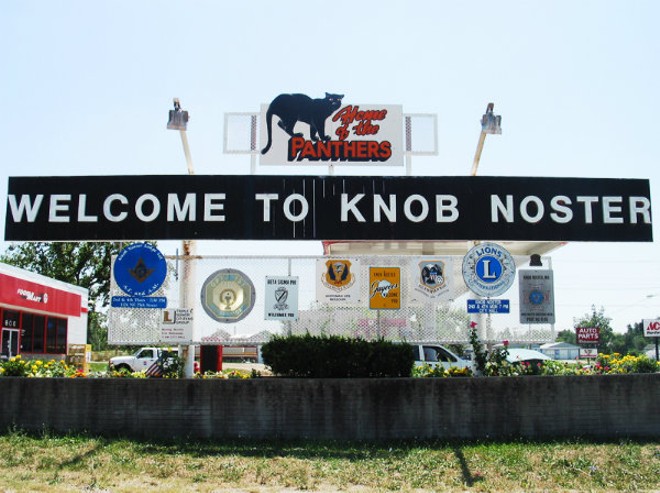 We doubt you've ever attempted to find the most obscene town names in Missouri. But lucky for you, someone at Estately did.

Last week, the real estate search site published a useless and yet undeniably entertaining article — "The Complete List of Lewd-Sounding Town Names in America." The concept was simple: find the most sexualized town names in every state, and curate them into a master list of the most obscene town names in the nation, complete with a map.

After days of poring over maps, the esteemed researchers at Estately declared each state's dirty winners. Representing Missouri? It's quite a list:

Apparently, this list of sexually-charged town names was in response to backlash the site received after publishing a list of the most oddly named cities in the nation. It highlighted towns such as Frankenstein, Missouri, and Sandwich, Illinois, but conveniently left out some strange town names that sounded sexual or obscene.

"We would like to apologize to everyone we let down, especially the good people from the towns of Intercourse, Blue Balls, Climax, etc.," the post reads. Estately also promises to update the list as additions roll in.

The things you don't learn in geography class could blow your mind. And yes, we meant "mind" — get yours out of the gutter!