You Could Be the Next TEDx Speaker in St. Louis 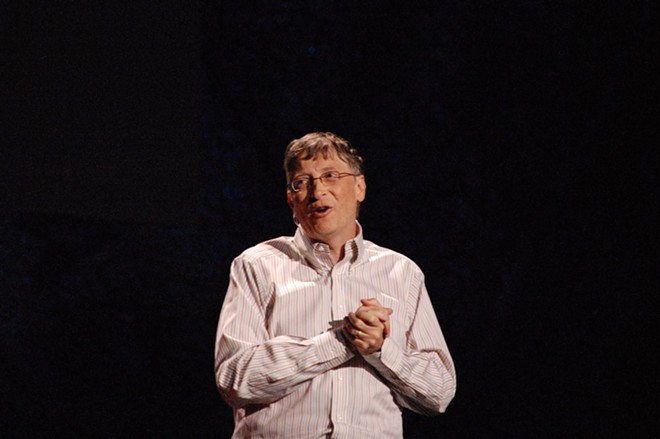 The organizers behind the TEDxGatewayArch speaker series are looking for sharp, interesting people to fill the bill for their flagship conference in September.

If you're not familiar with TED (and don't want to get sucked into binge watching a whole bunch of addictive YouTube videos) the basic format involves a smart person on stage talking about some fascinating thing they know a lot about. In the past, those speakers have included famous smart people such as Bill Gates, but also lesser-known and compelling scientists, explorers, a human lie detector and "the greatest pickpocket in the world."

TED was so popular it spawned a constellation of independently organized conferences under the TEDx umbrella. Now, a St. Louis-based incarnation is taking applications for speakers.

The vetting process starts with an online form due by midnight on February 19 and live auditions in March. They're looking for "learners and thinkers" to wow St. Louis with big ideas and "creators and doers" — artists, technologists, performers or designers to show off the cool stuff they're doing.

The deadlines are coming up. Start practicing your pitch.