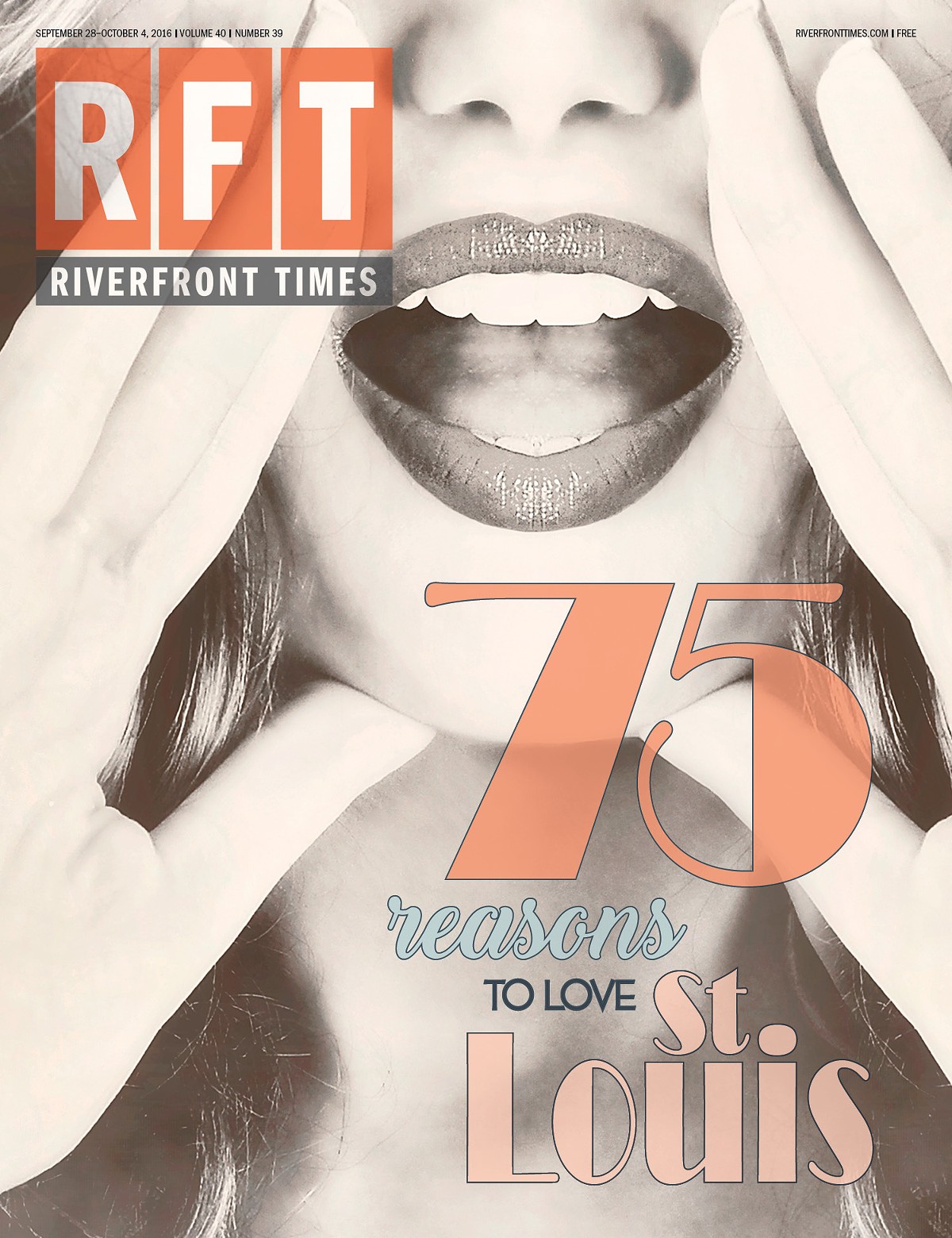 Because the Hideaway's New Owners Have Made a Great Bar Even Better: One of 75 reasons we love St. Louis in 2016 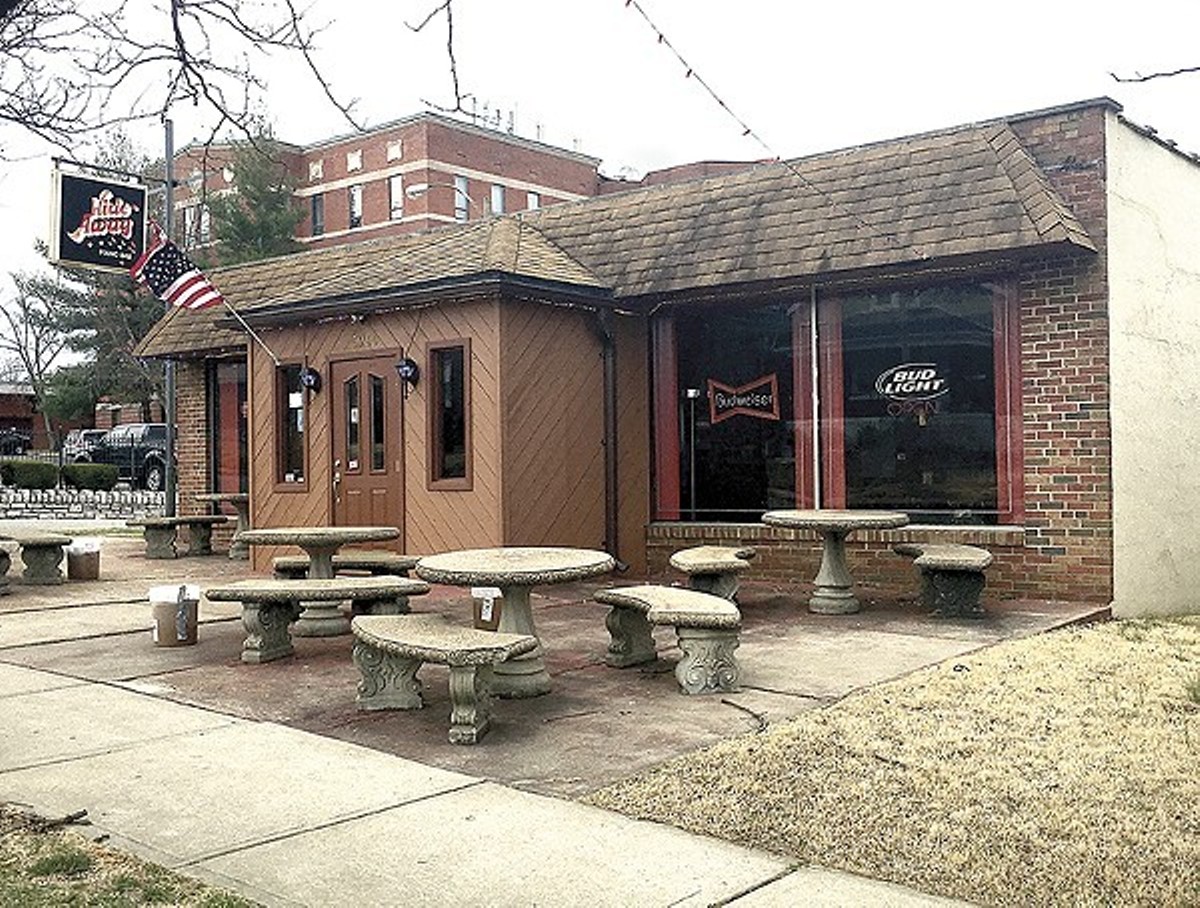 When Al Coco, longtime owner of the Hideaway (5900 Arsenal Street, 314-645-8822) passed away unexpectedly last fall, regulars braced themselves. Nothing good lasts forever, and the beloved dive had enjoyed a great run — who could blame Coco's heir for opting for the highest bidder rather than choosing a caretaker who appreciated the bar's inimitable spirit?

Somehow, though, a near-miracle happened. The Hideaway was sold to a group of young owners who are both experienced in the hospitality industry and appreciative of the bar's unusual charms.

Oh, sure, married couples Valerie and Dan Carroll and Gracie and Sam Jackson made a few changes. They pulled up that awful carpeting and replaced the ceiling, which had both been tarred by decades of heavy smoke. They also found themselves forced to deal with a major repair they'd hoped to put off for a bit when the bar's ancient plumbing system gave way unexpectedly in July.

But the heart and soul of the bar? That's remained the same. Mark Dew still plays the piano Fridays and Saturdays. The drinks are still cheap — and stiff. And those busty ladies still make doe eyes from paintings hung over the bar. The essence remains wonderfully south city, and while the place is now drawing a younger crowd, the regulars are still here, and everyone mingles easily. When Dew sings "On the Road Again," you might see an elderly couple two-stepping or a young one buying a round of shots. Somehow it all works beautifully. No one thought this classic St. Louis watering hole could possibly get any better — but guess what? It did.