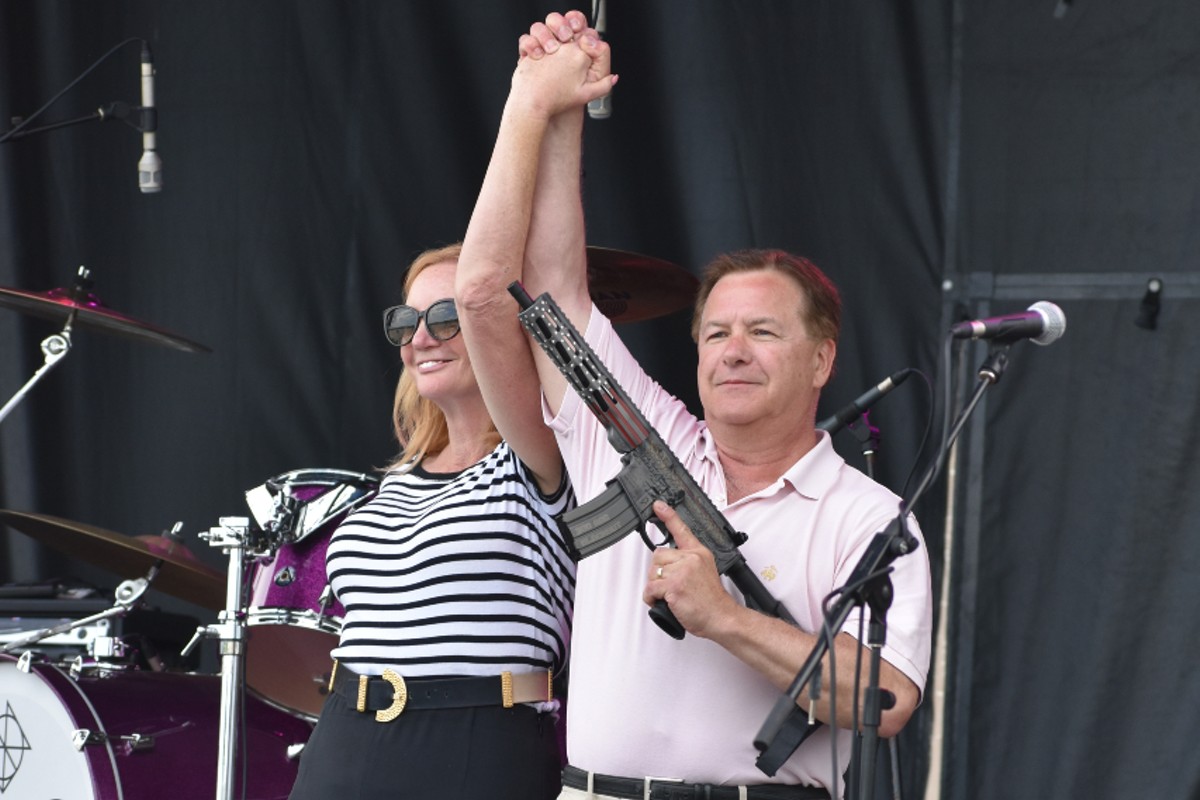 REUBEN HEMMER
Patricia and Mark McCloskey
A principled representative of the policies and politics with which we disagree would be one thing. It’s, of course, fine for well-intentioned people to disagree on how best to run a society. But when it comes to the race to replace Senator Roy Blunt, who will not seek reelection next year, this is absolutely not the situation we’re dealing with. The worst offenders, predictably, have been Missouri Attorney General Eric Schmitt, disgraced former Governor Eric Greitens and unstable blowhard with a gun Mark McCloskey. All three, rather than concerning themselves with policy or what they might do to improve the lives of ordinary Missourians, have thrust themselves fully into the most fever-riddled aspects of the culture war in the hopes of finding themselves in the good graces of the former president and his legions of frothing fans. Schmitt has taken to suing everyone from the state’s school system to its largest cities to the People’s Republic of China for some fucking reason; Greitens has branded himself a “political outsider” in the hopes of sufficiently emulating Daddy Trump despite the fact that he was literally the governor of the goddamn state; and McCloskey has mostly been posing with firearms whenever possible so that voters know he’ll be glad to shoot some libs if that’s what the job calls for. The fact that all three of them have a reasonable shot of winning is not just depressing, it’s an outright tragedy. But, to be fair, we already got Josh Hawley holding the other Senate seat, so it’s not like tragedy isn’t something we’re used to by now. —Daniel Hill 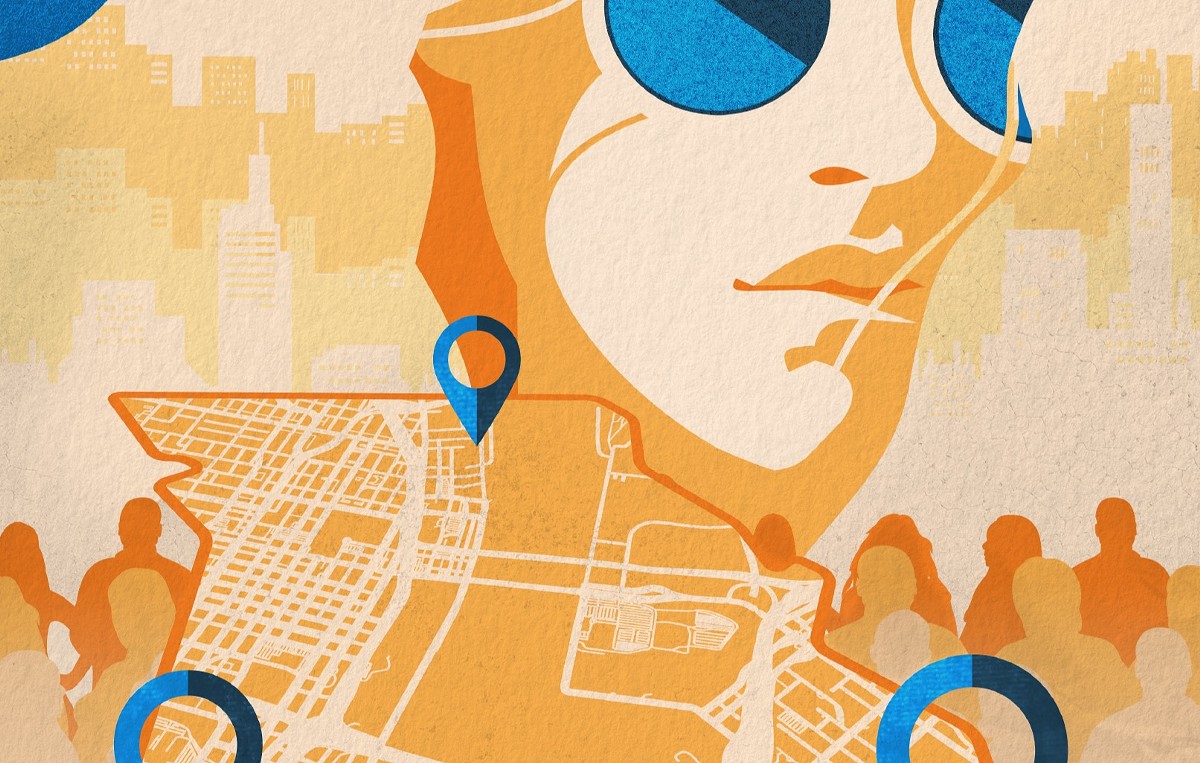 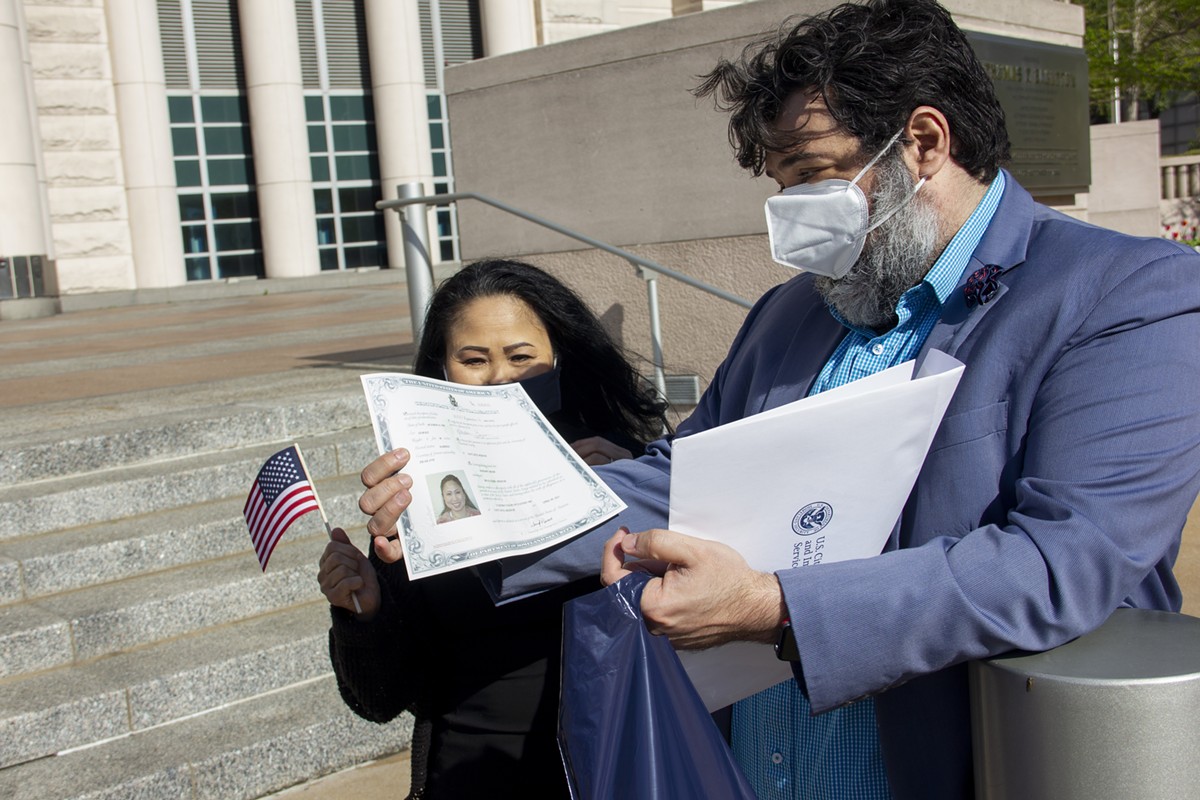 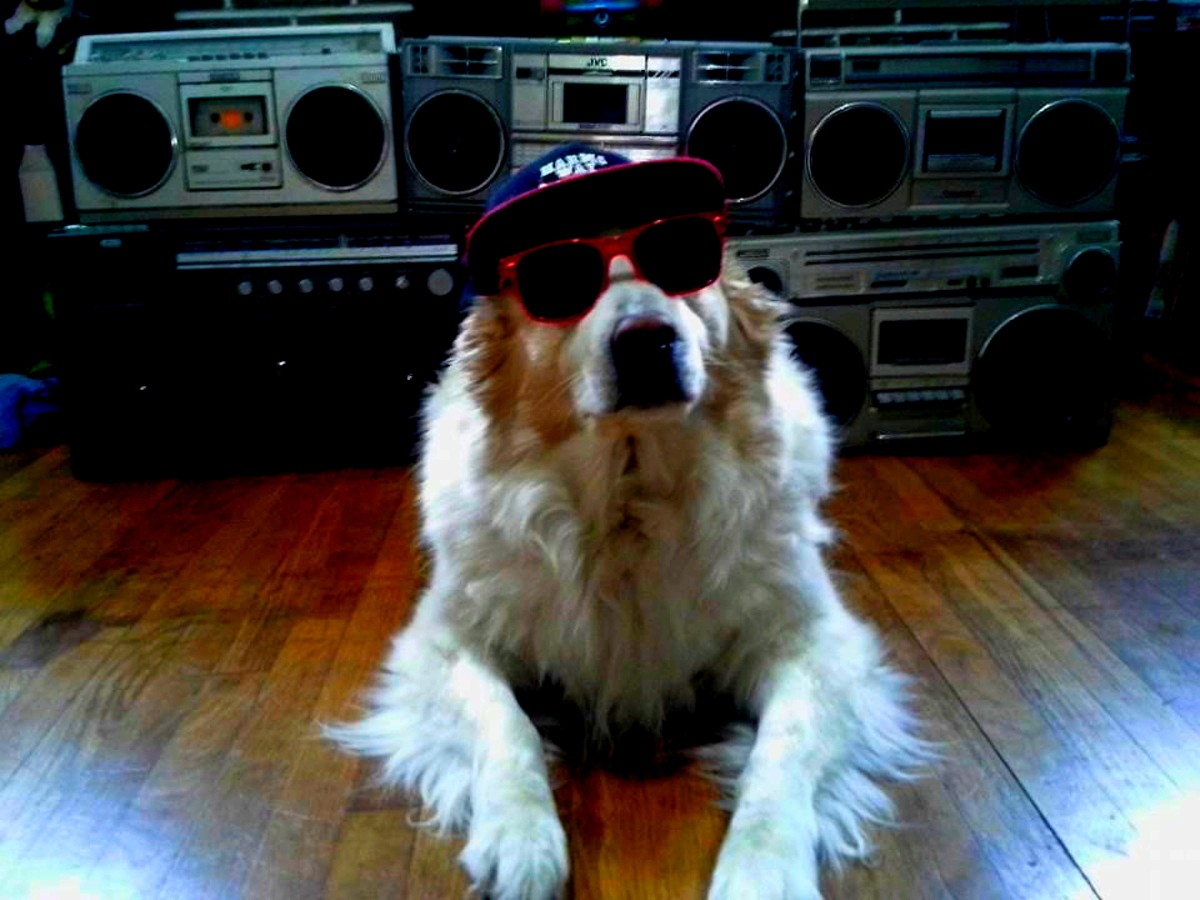 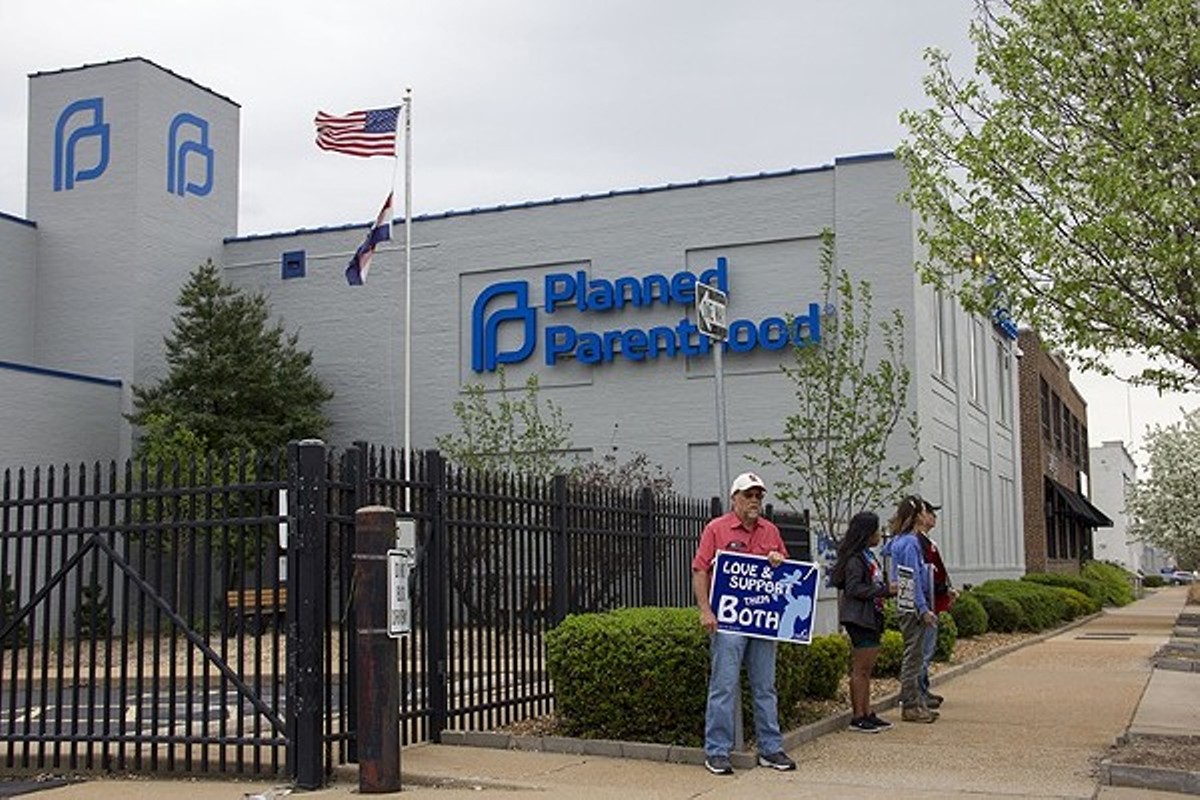 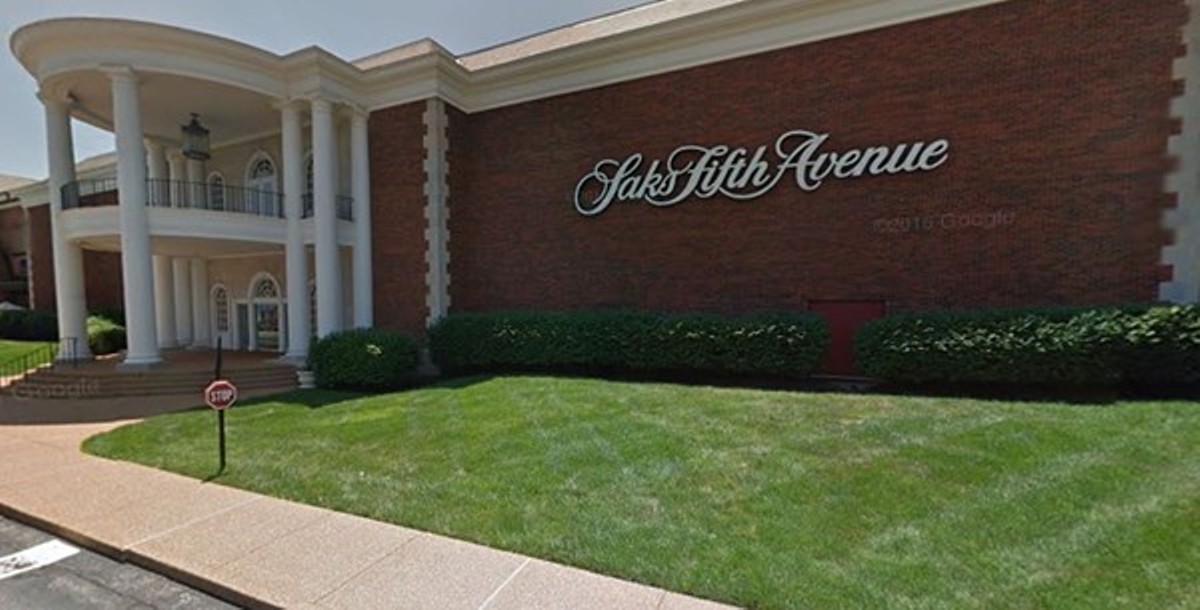 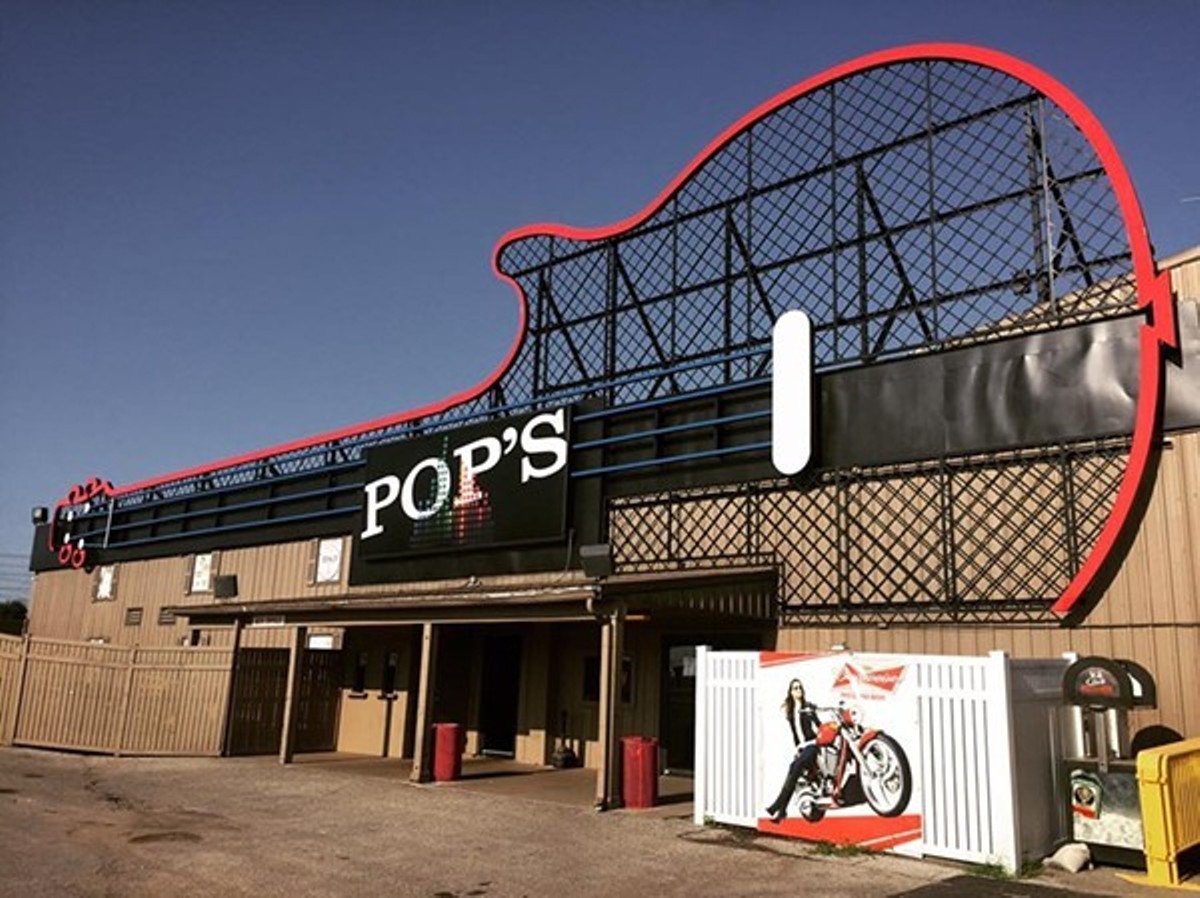 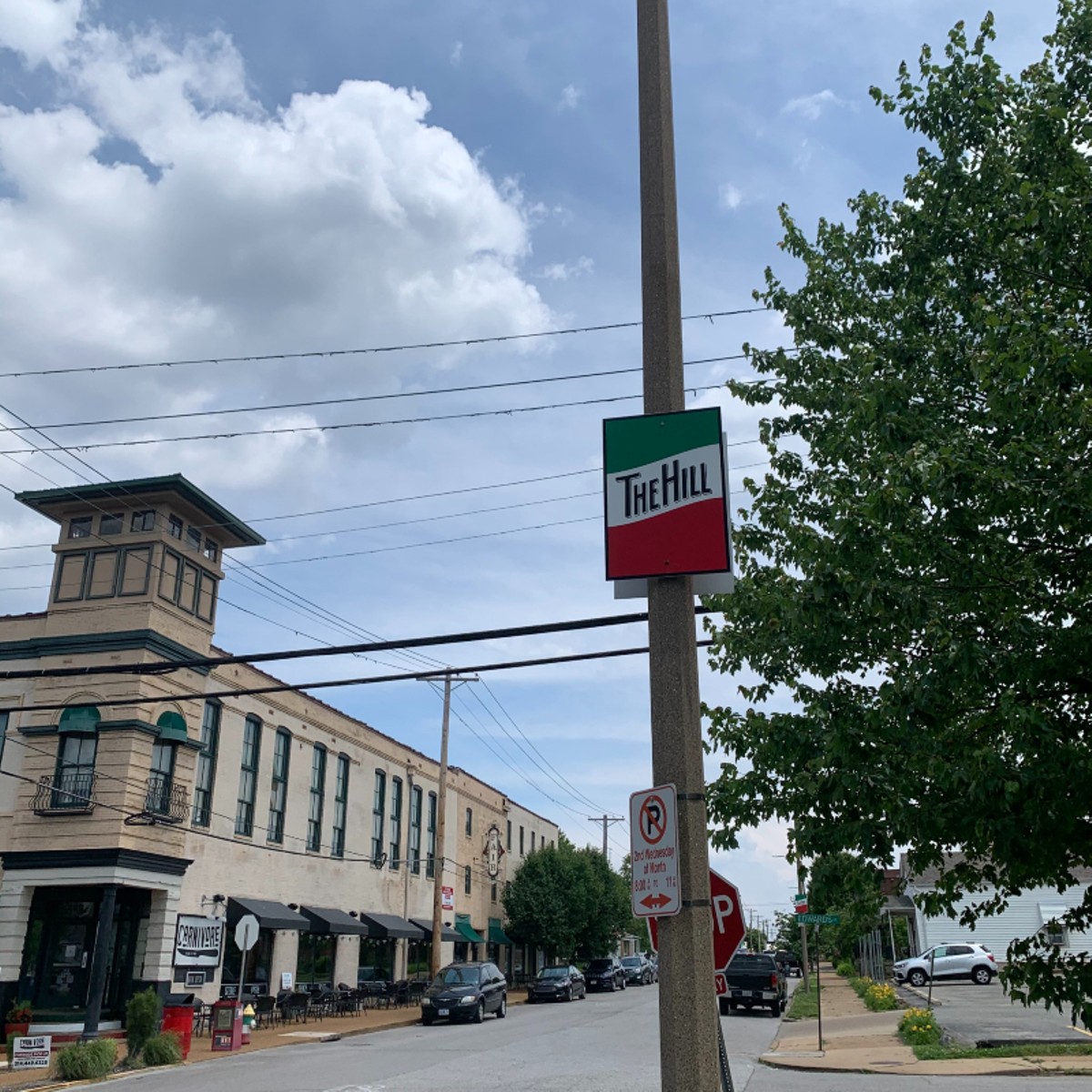 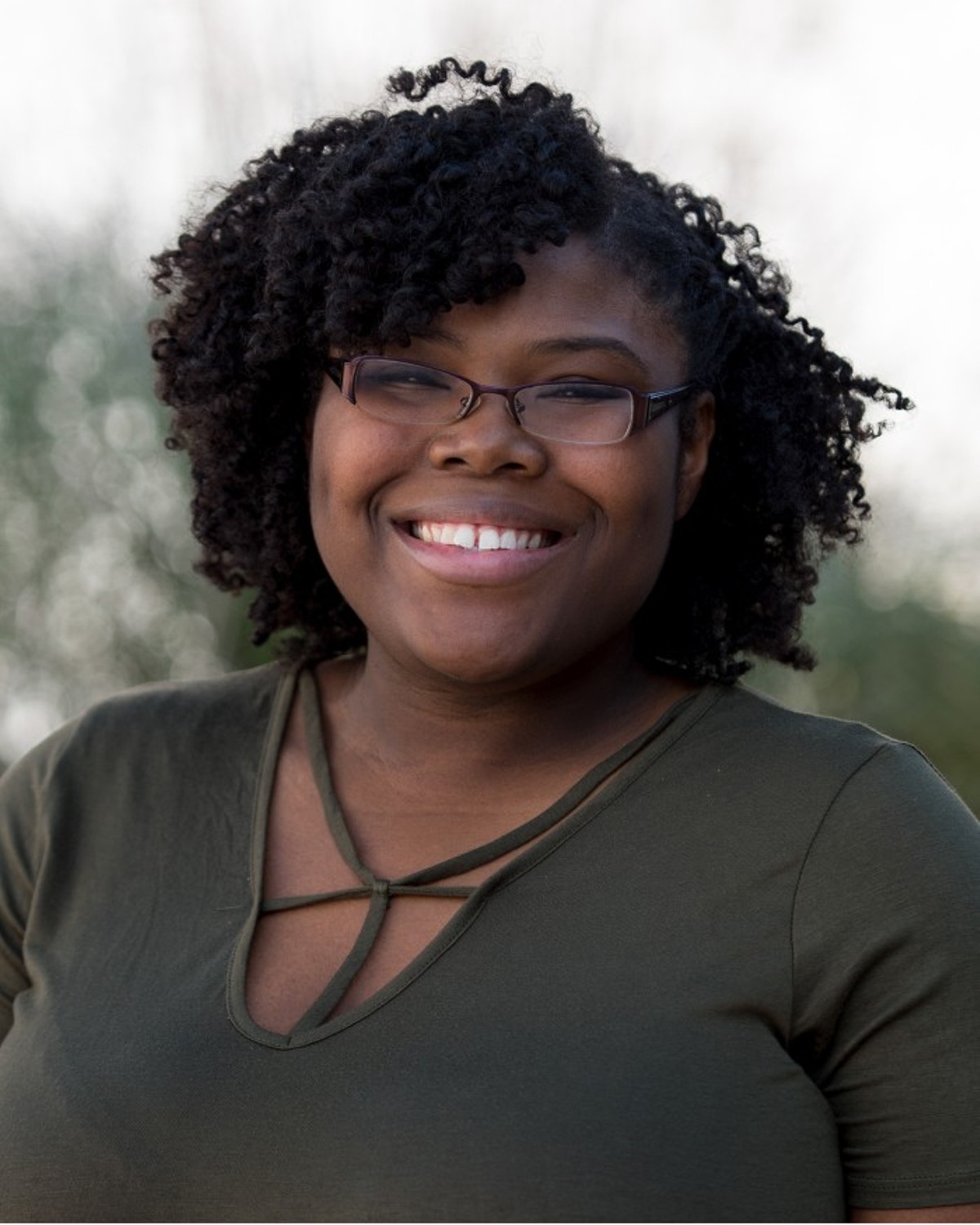 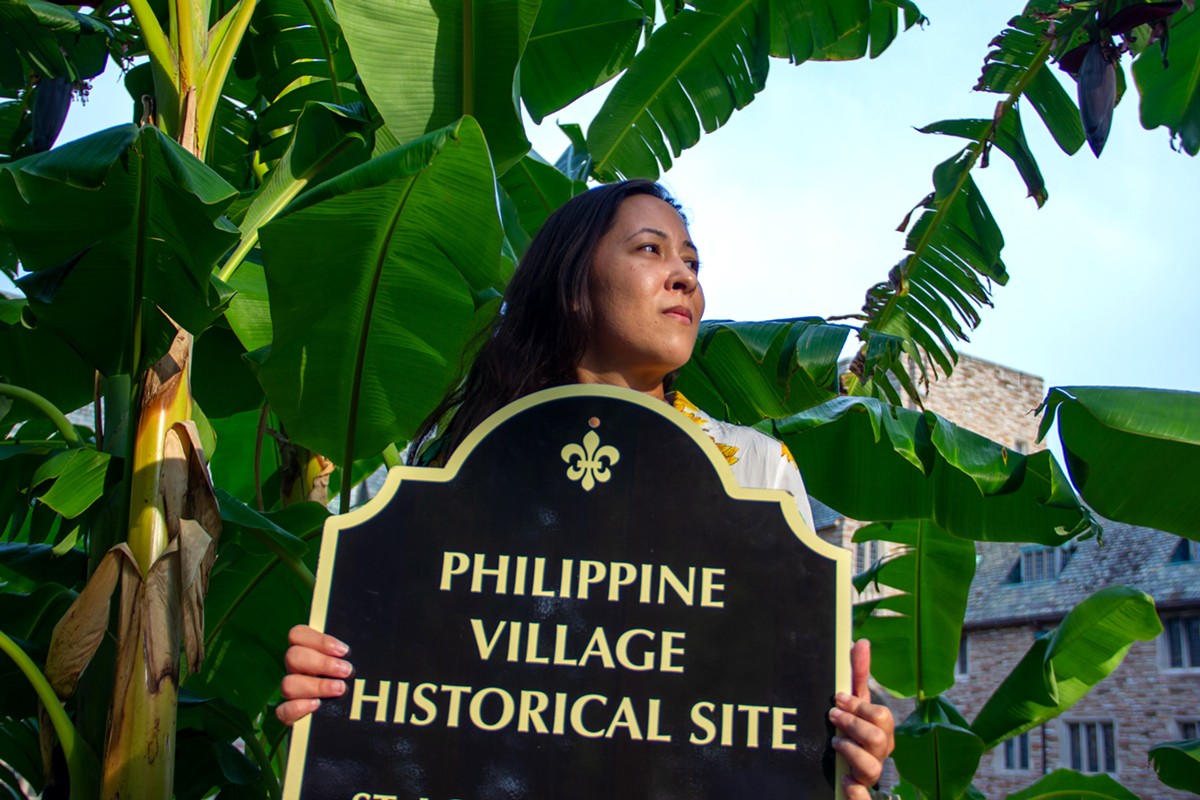