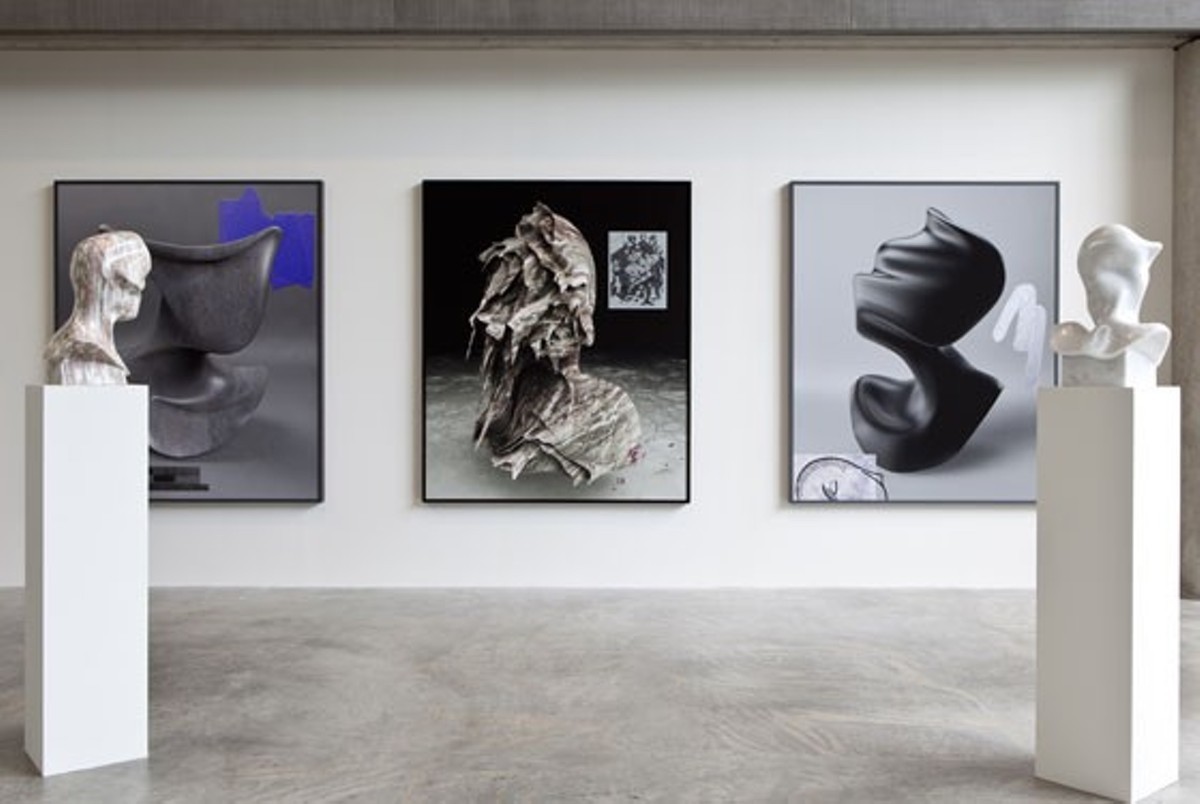 David Johnson
Contemporary Art Museum.
The Contemporary Art Museum St. Louis (3750 Washington Avenue, 314-535-4660) doesn’t have a permanent collection — and that’s what makes it special. The Midtown venue is able to present a nimble selection of shows because none of its resources are expended toward collection. Noncollecting also means that every exhibition the museum puts together is responsive to the moment it is set within. Many of the artists presented within the museum are on the upswings of their careers and new to St. Louis audiences. The museum also stays responsive to the community it’s located within through efforts such as the Great Rivers Biennial (which elevates St. Louis artists) and education programs such as New Art in the Neighborhood (aimed at teens) and LEAP Middle School Initiative. The relatively small scale of the building means that visitors can easily get through the current exhibition in an afternoon, lingering over specific artworks, and get to the cafe with enough time to grab a drink and enjoy some artistically elevated conversation. —Jessica Rogen