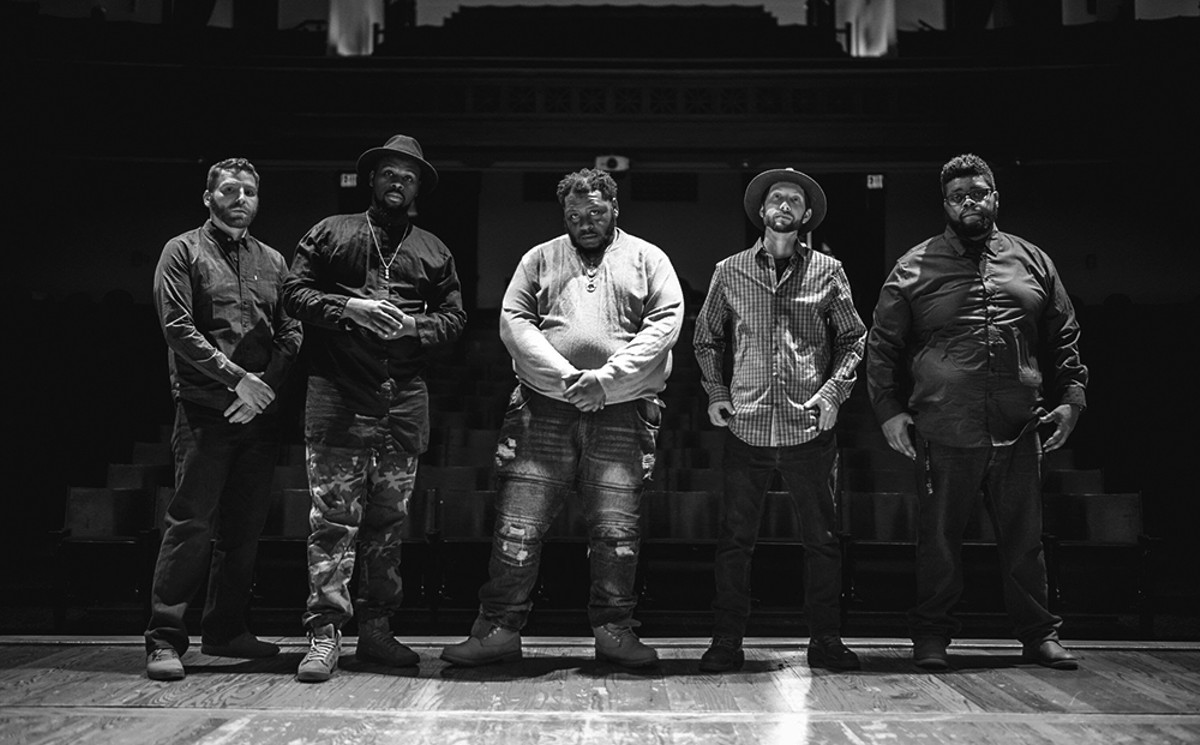 As the brainchild of rapper and organizer Larry Morris, the first Fusia Fest focused on live hip-hop with full bands — a very specific subcategory of the genre. Morris’ group iLLPHONiCS is very much the elder statesman of the fusion approach in St. Louis, and this diverse new festival provided a platform for like-minded local artists. Speaking to hip-hop’s many subgenres, Fusia Fest’s inaugural lineup included rap-adjacent groups and hybrid bands alike, which meant that every performance felt distinctly different. Debuting at Off Broadway on July 2, Fusia Fest kicked off its first year with a stellar cast of St. Louis mainstays including the Domino Effect and Looprat alongside exciting new prospects in the scene such as Dre’Co. This new festival shined a spotlight on a segment of St. Louis’ hip-hop scene that has been overlooked for far too long. —Joseph Hess