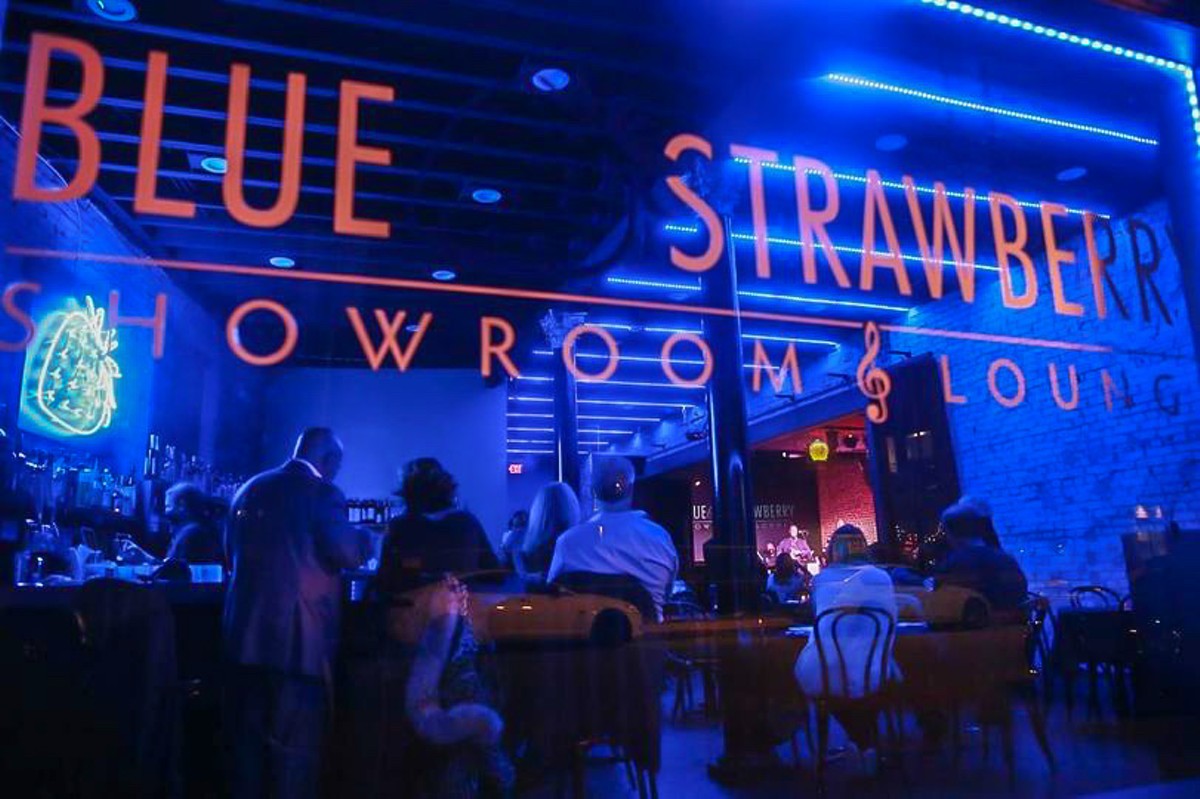 COURTESY PHOTO
Blue Strawberry is a great place to see excellent singers.
When opera sensation Christine Brewer made her cabaret debut last winter after a long career singing on the best stages around the world, there was only one place to see it: the Blue Strawberry (364 North Boyle Avenue, 314-256-1745). Jim Dolan’s cabaret stage and restaurant in the Central West End has quickly made a name for itself with innovative booking and a roster of terrific performers giving intimate performances both in and out of their elements. One night you might see local favorite singer-songwriter Javier Mendoza, the next it’s a bright young thing more accustomed to the stage of the Muny than an intimate club. And, yes, one night you might see a Wagnerian force to be reckoned with singing the songs her mother taught her — and throwing in her trademark gloriously shattering high notes as well. (Brewer, unsurprisingly, triumphed in her sold-out cabaret run.) With a full menu of dinner options, excellent service and top-notch booking, the Blue Strawberry is both consistently interesting and a great evening out. —Sarah Fenske