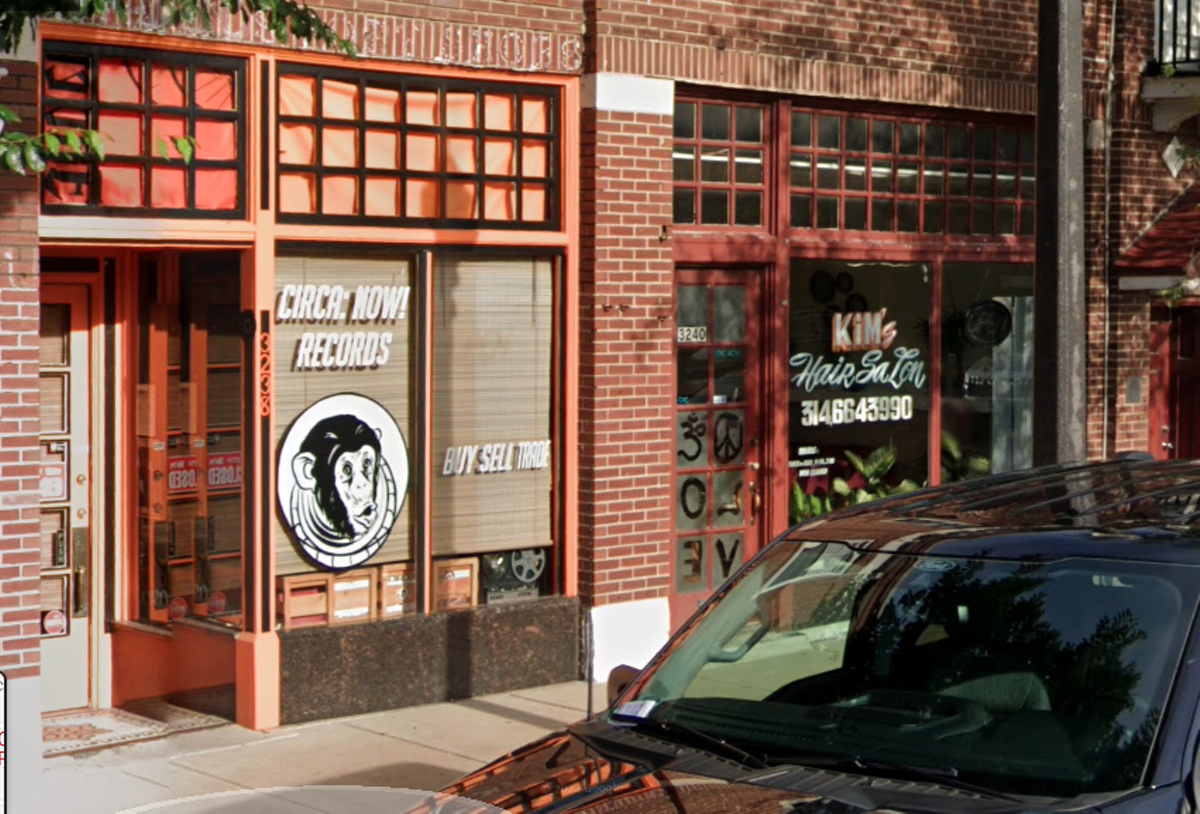 GOOGLE MAPS
Circa: Now! Records.
Circa: Now! Records (3238 South Grand Boulevard, 314-728-1440) is by far the coziest record store in St. Louis. It’s also the best. Operating out of a small storefront on South Grand, the store can comfortably fit about six people browsing its impressive inventory at any one time. But into that small space owner Brad Sadl has packed a trove of finds, often at unbeatable prices. Bargain crates with records priced from $3 to $5 dot the shop’s nooks and crannies. The crates are replete with great finds — a $3 After the Gold Rush, anyone? Sadl has a vast knowledge of music history, and rather than use that knowledge to make you feel like a noob, he uses it to ensure you go home with a record you’ll love. In addition to the bargain crates, the store has a well-curated inventory that would impress any collector. Punk, garage and new wave genres are very well represented, but so are rock, pop, hip-hop, obscure blues, jazz, soundtracks … the list goes on. You’ll definitely leave with some new tunes and, given the tight quarters, maybe even a new pal. —Ryan Krull