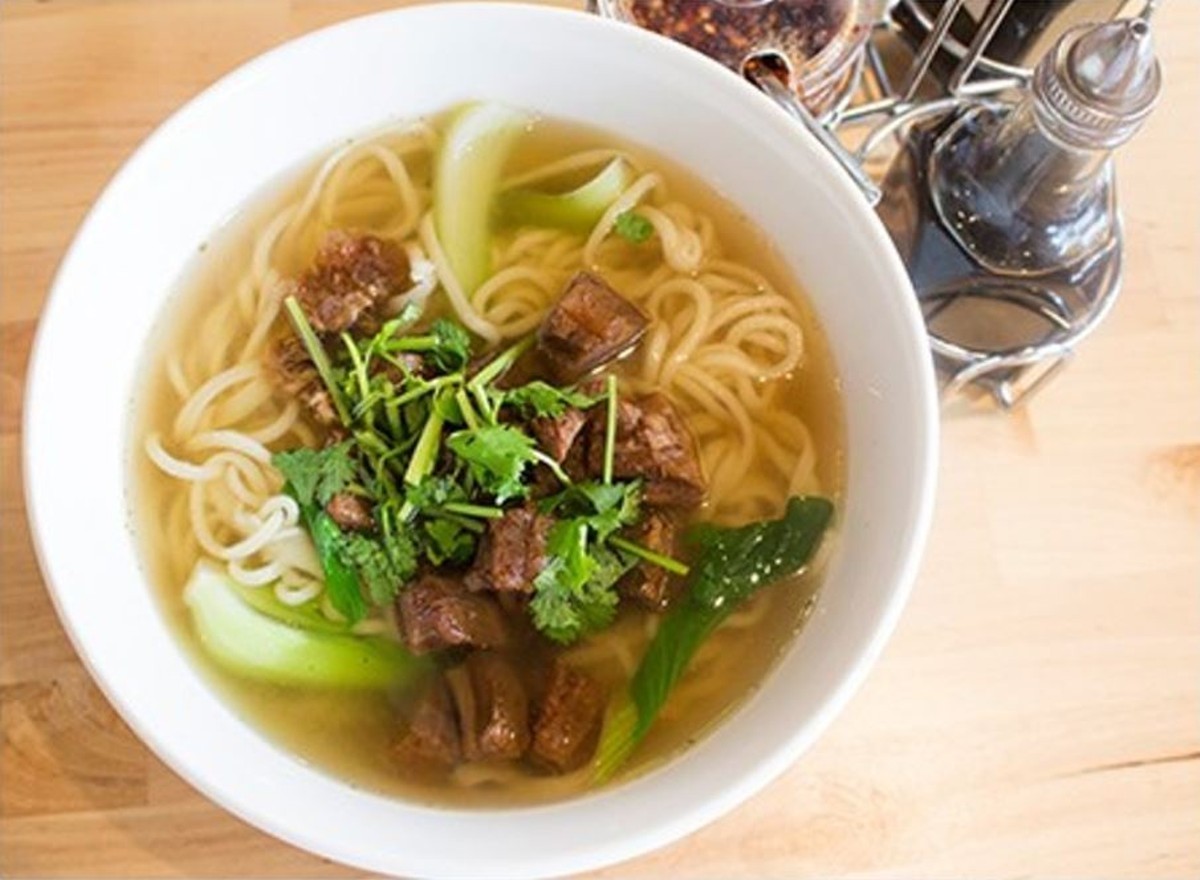 Mabel Suen
Corner 17
Earlier this year, a social media influencer felt firsthand the ferocity with which the St. Louis restaurant community comes to the defense of its own when he dragged Corner 17 (6623 Delmar Boulevard, University City; 314-727-2402) online after the restaurant refused to give him free food. The telling thing about the incident is not only the strength of our civic pride but that Corner 17 is such a beloved spot people were willing to come to its defense. If you’ve dined at this Delmar Loop eatery, you understand why. Known for its hand-pulled noodles, Corner 17 offers an expansive menu of delectable delights, like cumin lamb, a wide range of bao and dumplings, and twice-cooked pork belly that is positively life-changing. Add to this a wonderful selection of bubble tea and it’s clear why everyone in town has its back. —Cheryl Baehr