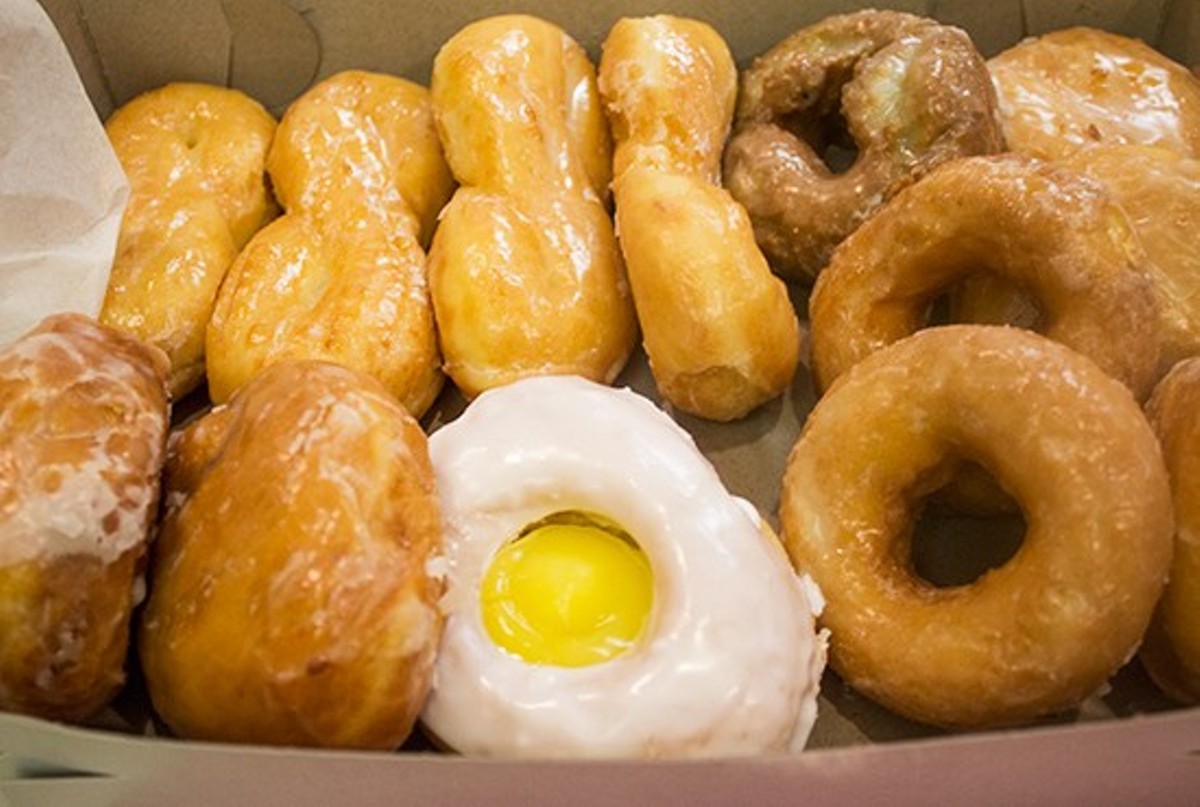 Mabel Suen
Pharaoh's Donuts
For over 20 years, Amon Aziz had been cooking up doughnuts for gas stations and stores around town, operating relatively anonymously as his wholesale customers took the credit for his handiwork. That changed in 2014 when Aziz and his daughter opened a small, off-the-beaten-path storefront in a downtown office building. Despite its tucked-away location, Pharaoh’s Donuts (multiple locations including 202 North Ninth Street, 314-351-0285) developed a loyal following thanks to Aziz’s truly spectacular doughnuts. Structured yet pouffy, sweet but not cloying, his delectable treats are the quintessential doughnut experience. Over the past couple of years, Pharaoh’s has expanded to a larger space downtown and a new storefront in the Central West End. What hasn’t changed is that Aziz is a genius whose stunning sweet wares make our city just a little more delicious. —Cheryl Baehr