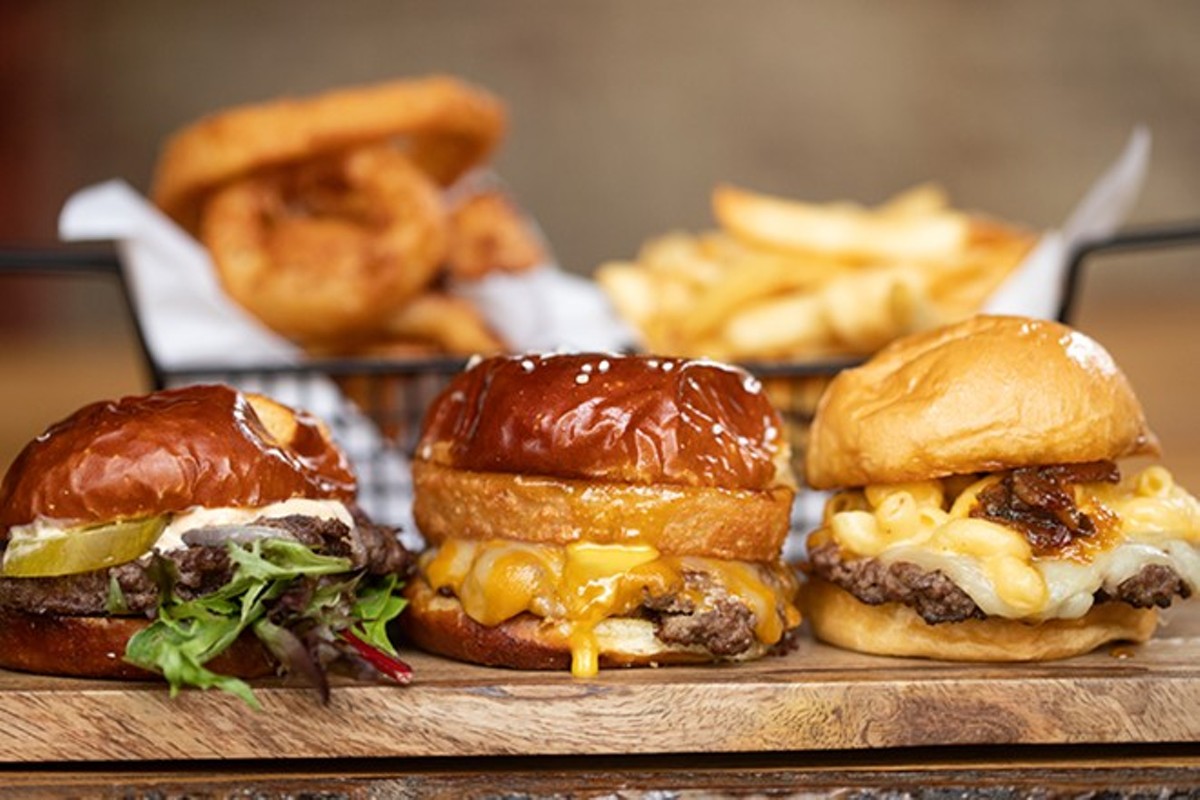 Mabel Suen
Burger 809 at Bluewood Brewing
If we could marry a slider, we would race to the altar with Tasha Smith’s at Burger 809 (1821 Cherokee Street, 314-809-5959). Gone are the days of gladly suffering through a White Castle belly-bomber: We have entered a blissful utopia of pretzel and toasted buns. Smith’s sliders are not simple culinary craft — they are works of art that belong in the Louvre. A wide variety of snack-sized burgers are available, and every single one melts in your mouth. Smith takes it a step further by also making each one memorable — you’ll walk out wondering the next time you’ll be able to come back. Seriously, we dream about these sliders. And you will, too. —Jenna Jones