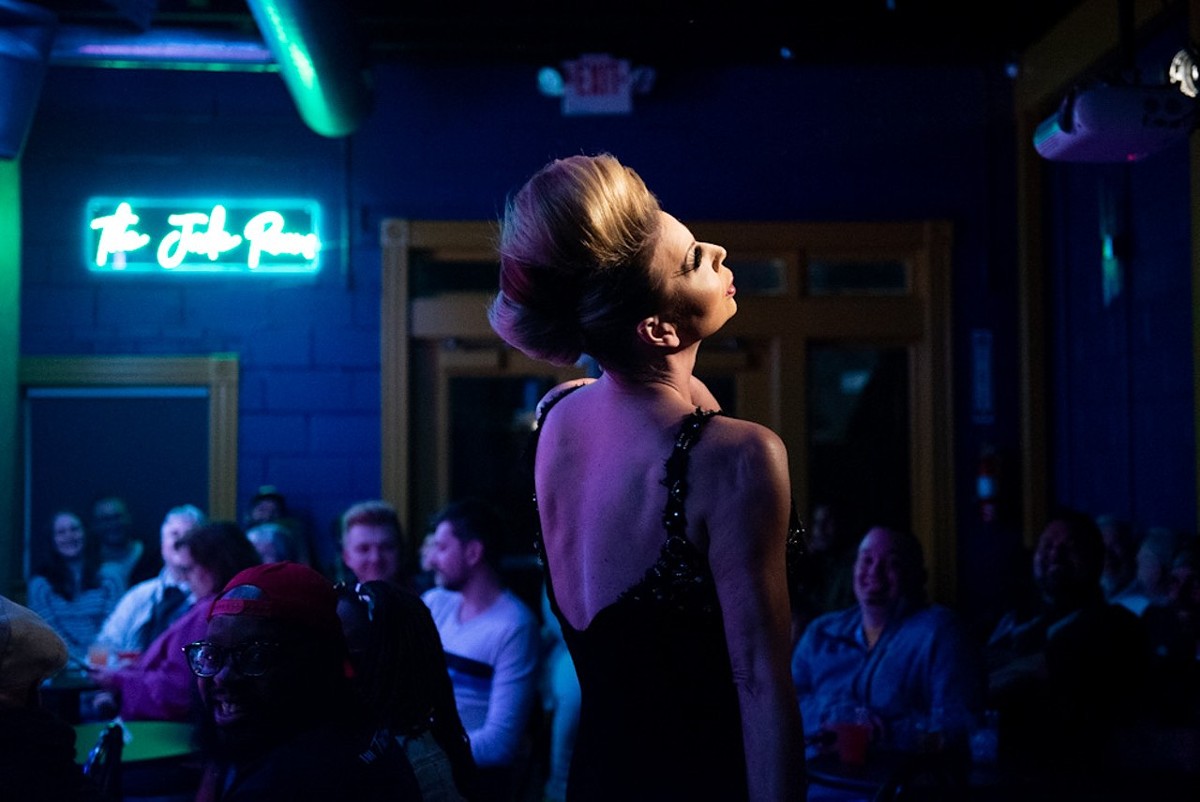 Vu Phong
Prism
The new kid on the block deserves some street cred. Prism (4510 Manchester Avenue, 314-256-1898) set out on a mission this year to restore some color to the Grove neighborhood after the pandemic ravaged the city’s gay bars, shuttering some forever. Prism doesn’t shy away from anything that would make the Grove gay again, hosting a slew of drag shows in its cabaret, named the Jade Room. The bar honors the drag queens and kings of St. Louis while giving the community a safe space to be themselves. The drinks flow, the drag shows are a delight and you get that warm, fuzzy feeling of belonging. What Prism has accomplished in such a short amount of time deserves to be celebrated, and we can’t wait to see where it goes from here. We’re betting it will be seriously fabulous. —Jenna Jones