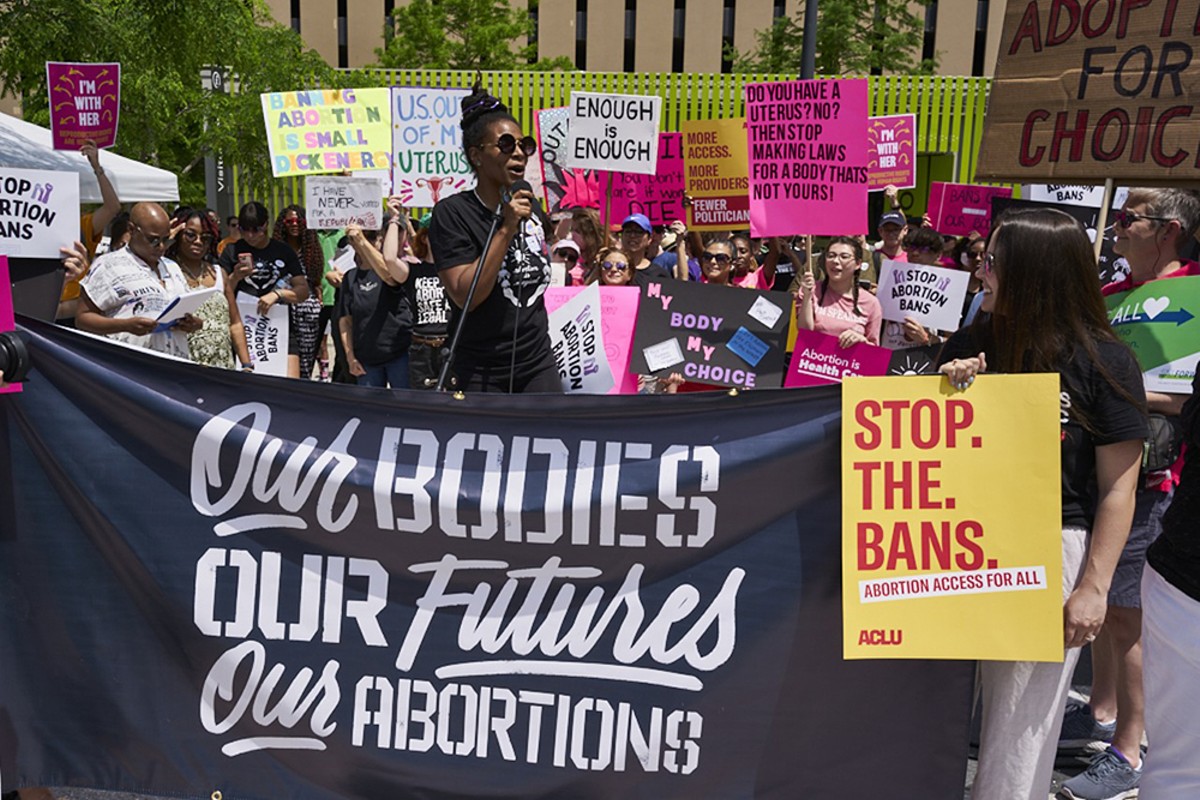 When she was stuck in an abusive marriage and had to get out, an abortion helped her escape. Now, 10 years later, Love Holt is fighting for reproductive health equity and access with Pro-Choice Missouri. Holt previously worked in HIV prevention, but went to Action St. Louis and became a fellow at Pro-Choice Missouri. She remembers that on her first day on the job in September 2021 she was surrounded by some of the most important women in Missouri’s reproductive-health field, including the late Cora Faith Walker, Mayor Tishaura Jones and U.S. Representative Cori Bush.

Holt knew that this was where she belonged, even if it meant drastically changing her plans for the future, including putting her business on hold. (She wants to share more information and products for women to help them with their reproductive health.) When Roe v. Wade was overturned, Holt was at the frontlines, speaking at and organizing protests. She also moonlights as a community events coordinator and organizes Brown Girls Brunch, a monthly brunch about issues facing the Black community. And she helps organize the Old North STL Juneteenth Celebration each year, a multicultural celebration with food, art and DJs.

But Holt’s primary love is fighting for abortion rights. And despite everything, she’s optimistic about the future. “I know I won’t live one minute of my life without fighting and taking up space for women, for our wombs and our divinity.” —Rosalind Early