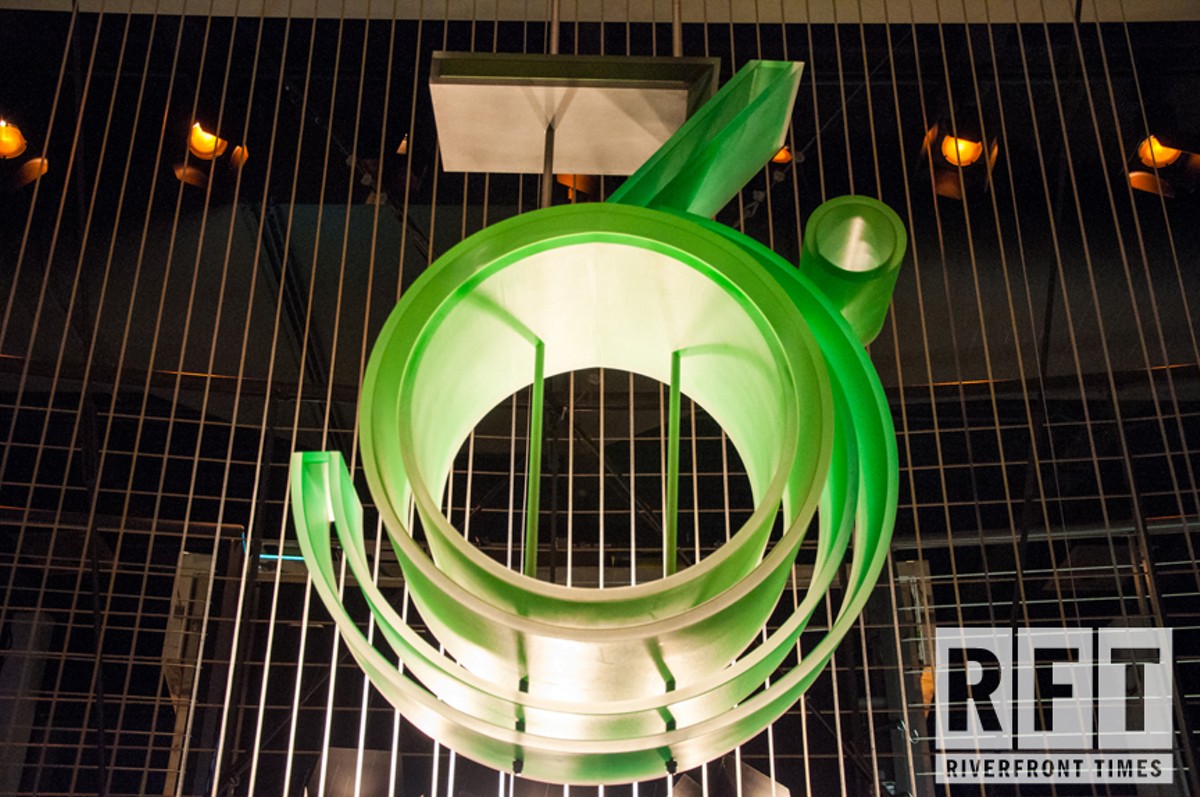 File photo
Bar 360 is a trendy place for a birthday party.

Everybody wants to have a fun birthday. But in the age of social media, it’s more important to be seen having fun on your birthday. You simply must do it for the ’Gram. This is why you’ll find photo booths and selfie walls at pretty much any modern event. But when the pictures are the most crucial part of the party, why take a selfie in front of a cheap-ass balloon wall when you could pose with all of St. Louis as the background? Located almost 400 feet up in the air at the top of the Ballpark Hilton, 360 (1 South Broadway Street, 314-241-8439) offers panoramic views of our beautiful city along with great food and drinks. If you have your party here, every picture will be fantastic, and you’ll look like the queen of St. Louis. Get with it. —Jaime Lees