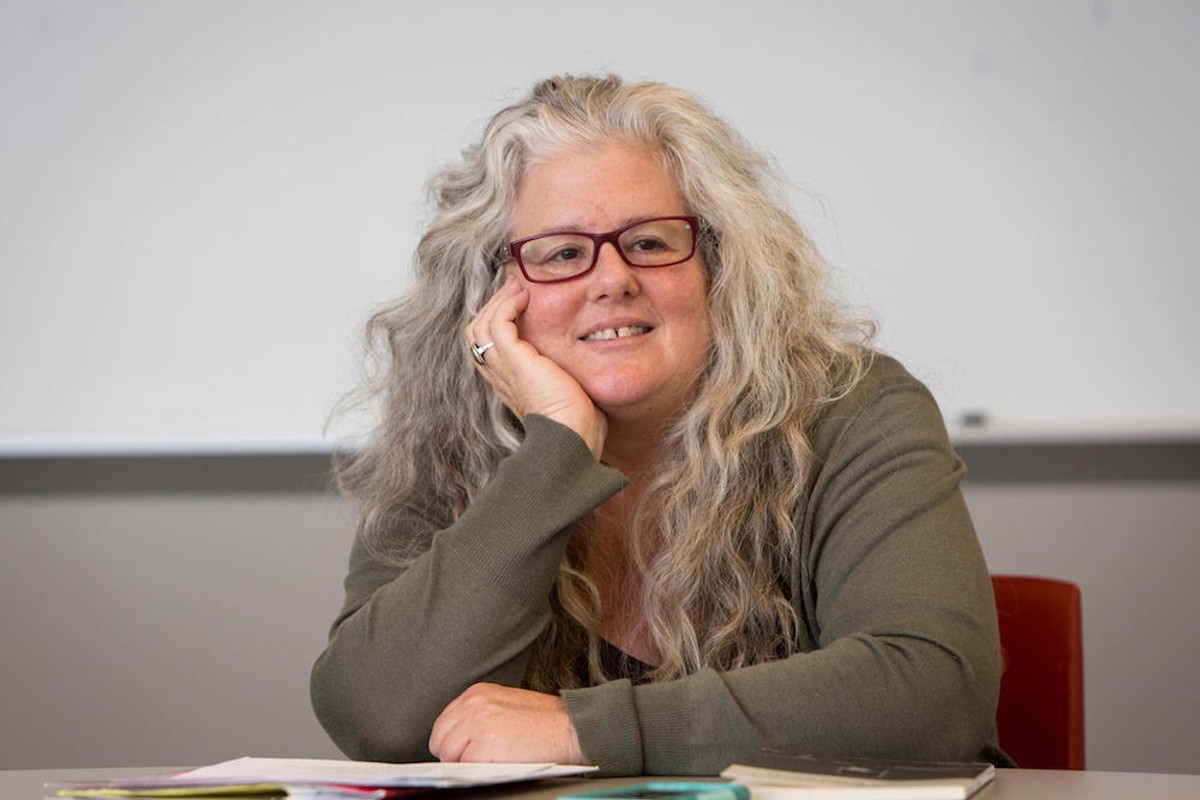 A distinguished writer in residence at Maryville University, Dana Levin is a far cry from the cerebral intellectual you might conjure up when you think of a great poet. Unlike other luminaries from St. Louis’ long history as a literary center, she’s feisty and warm and funny and has yet to adopt a fake British accent (looking at you, Tom Eliot). But Levin’s new collection — her fifth, and the first largely written in her newly adopted Midwestern city after years in California and New Mexico — has garnered acclaim that puts her firmly in the company of the city’s all-time greats. Now Do You Know Where You Are earned raves from both the New York Times and the New Yorker and was one of NPR’s best books of 2022. Even more exciting for us locals: A great deal of the book was inspired by St. Louis, including a memorable poem about visiting Eliot’s birthplace: “It’s exciting to be living in the city that birthed / T.S. Eliot / even though he was a casual / anti-Semite,” Levin writes, only to announce herself: “I stand here DLev, / one of the roughs — aspirated, liberally / educated, / shtetl-fed.” DLev, we’re lucky to have you. —Sarah Fenske