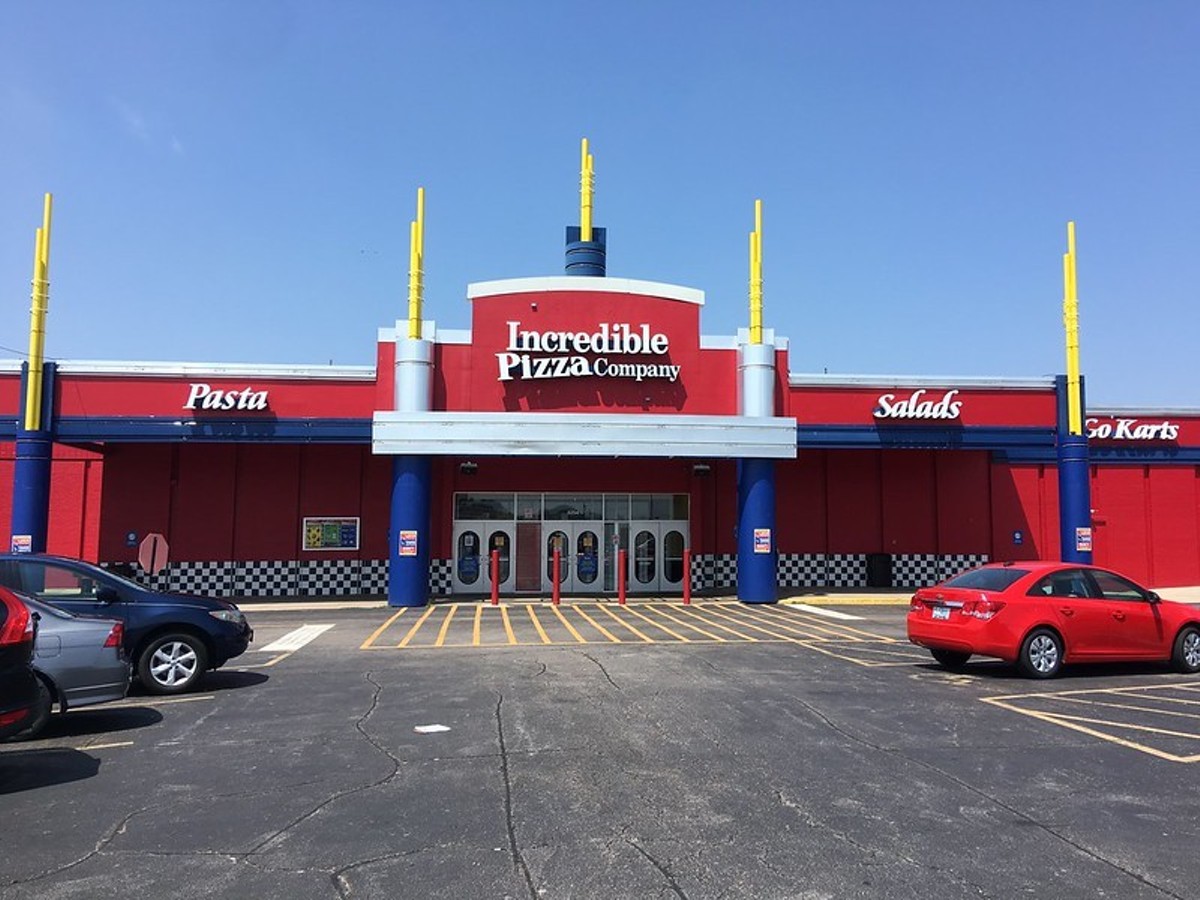 First dates can be so awkward. Everybody likes to try to be casual about them, but it’s totally weird to be sitting in front of someone for the first time, trying to judge if you could love them forever or if they could love you forever. Sometimes you know right away if they’ll work for you, and sometimes you don’t. But at Incredible Pizza Company (5254 South Lindbergh Boulevard, Sappington; 314-282-8742) you can find out everything you need to know in an hour or less. This kids’ game spot and arcade offers every scenario that you could possibly want to test out a potential partner. You can find out if your date likes kids, tips well, is too competitive, has a sense of humor and more. And the restaurant serves what has to be the worst pizza in town, too, so you can also find out if your date has good taste in pizza — a very important subject here in the home of Provel. —Jaime Lees