There’s no mistaking the chill in the air, the brilliant displays of fall color and the kitchens filled with the smells of apples and cinnamon. Fall has arrived. Chefs citywide are indulging in the flavors of the season, serving up autumn in a bowl with delicious soups.

Here are 10 soups available now on local menus. Head over to one of these restaurants and order one before it's too late. 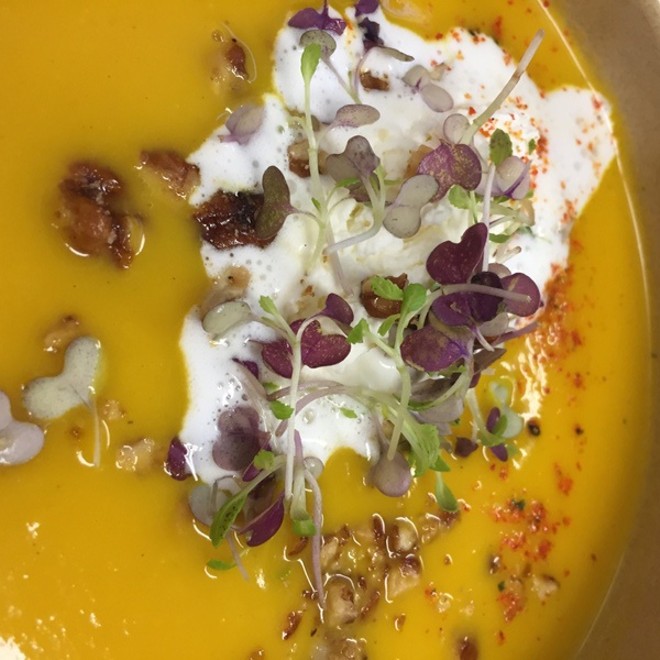