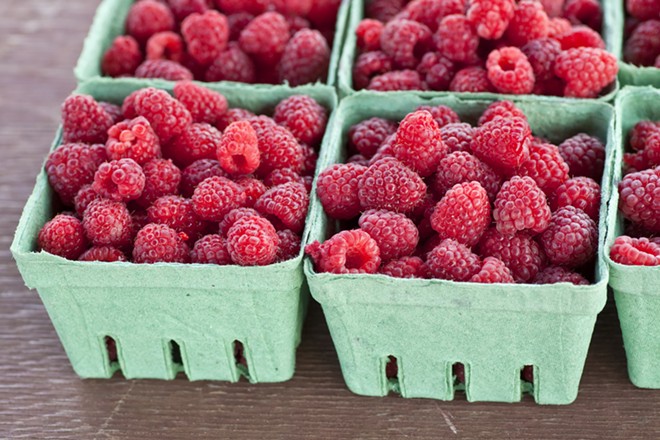 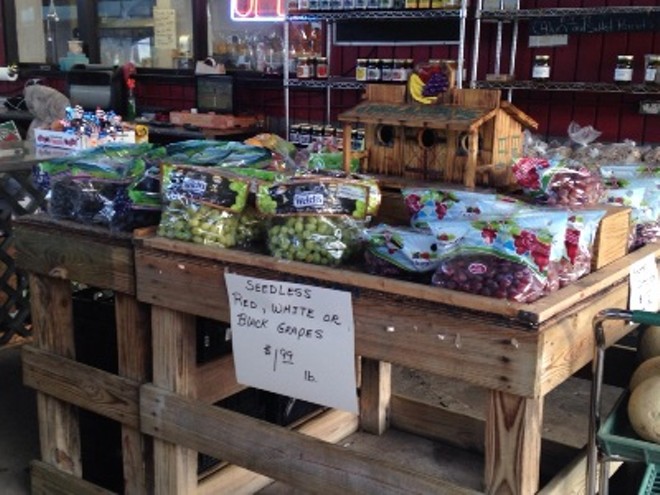 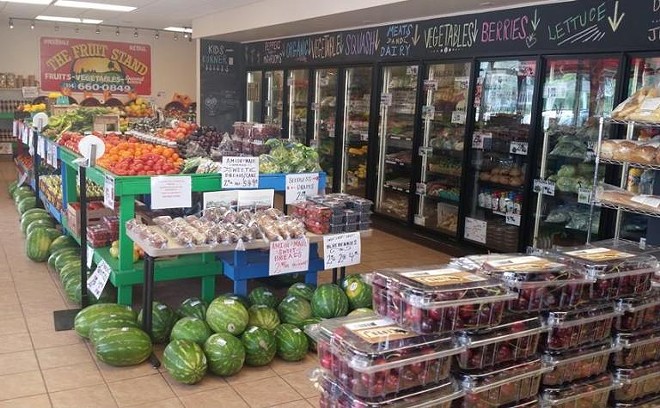 Editor's note: A previous version of this story contained inaccurate information about Hermans Farm's annual schedule. They are open from April to October. We regret the error.