After a Six-Month Hiatus, Wellspent Brewing Co. Reopens in Midtown 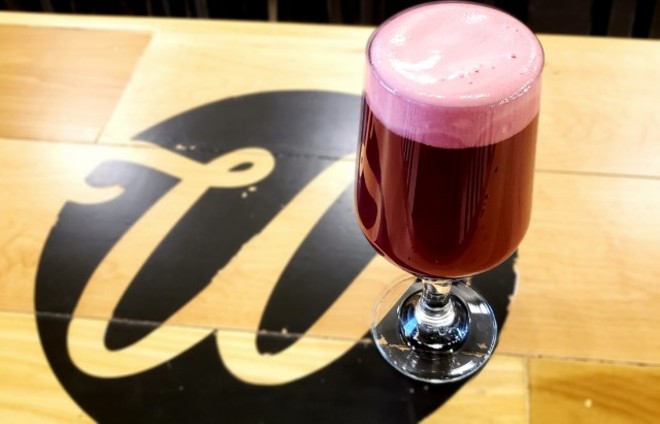 KRISTEN FARRAH
Wellspent's blackberry sour is part of the brewery's "On the Bright Side" collection.

Until this past weekend, the doors at Wellspent Brewing Co. (2917 Olive Street, 314-328-0505) had been closed since early August. The brewery's absence was certainly felt in the St. Louis beer community  — and its return was just as heralded.

In recent days, Wellspent’s Instagram posts were flooded with excited comments and questions about the reopening from loyal customers. Fans of the previous iteration will be happy to hear from Wellspent founder and head brewer Kyle Kohlmorgen that the brewery has retained the same laidback feel and core lineup of beers.

“Any person should be able to walk in here and feel comfortable,” Kohlmorgen says. “That's our number-one thing.”

For those unfamiliar with the original brewpub, not much inside has changed: It still features an open concept with rows of long, polished wooden tables in the center of the room. Baskets overflowing with board games are pressed against one wall, while corn-hole boards rest against the other. (Although Kohlmorgen might let you play the yard game inside if you ask nicely, the outdoor patio is the preferred option.)

“We brew a lot of beer and we can always switch things up,” Kohlmorgen says. “Since we’re brewing more beers, we can refine the recipes and processes that we do.” 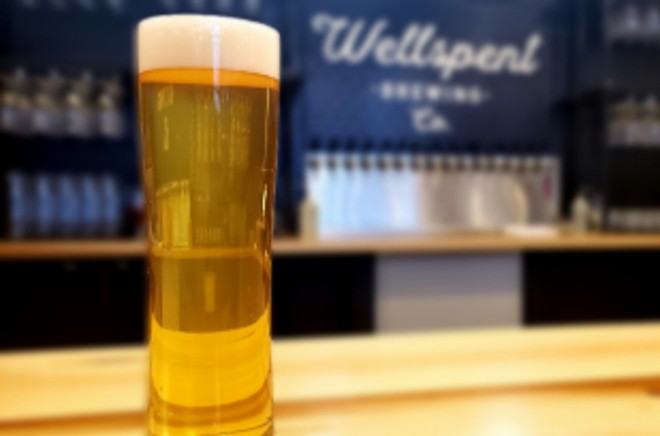 KRISTEN FARRAH
Wellspent uses a special house culture to brew most of its beers.

Kohlmorgen said Wellspent brews around five to eight different beers each month; all the brewing takes place directly behind the bar. Literally. Take a stroll behind the draft beer pulls and you'll bump into giant metal tanks. Beers are then transferred to wooden barrels stored just left of the taproom.

Kohlmorgen's beers are made with a special house culture he likens to a sourdough starter and acts as the base for most of his brews. One of Wellspent's new beers on offer is a blackberry sour made by aging a fresh blackberry puree in a wheat beer. (Yes, I definitely snuck a few sips of it after I took pictures, and as someone who had never tried a sour ale before, wow, was it delicious. Super refreshing and bright, the blackberry sour was a welcome distraction from a rainy, cloudy day.)

Although Kohlmorgen likes to keep the entire Wellspent experience under one roof, the brewery does sell a few beers by the bottle, which are all packaged and labeled by hand. Bottles of Baq 2 Baq, a dark Belgian-style ale aged in wine and brandy barrels, get a helping of purple melted wax poured over top for a dramatic and eye-catching seal. 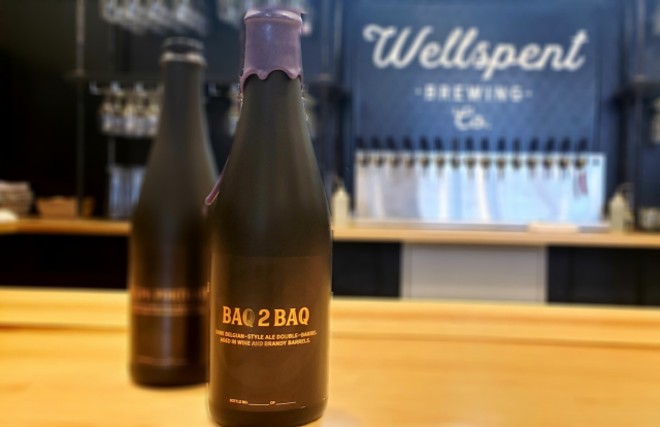 KRISTEN FARRAH
Wellspent packages and labels its bottles by hand.

Kohlmorgen began brewing beer in college. What started out as a hobby bubbled into waiting for the right moment to transition it to a career. A lot of patience and ten years later, Kohlmorgen and his wife, Angela, opened Wellspent in 2018. The two ran the brewery until August 2019 when they were forced to shut it down due to financial troubles.

Although the doors closed, ales kept aging in the dark, waiting for a new owner. Kohlmorgen found a former customer in late 2019 who believed in Wellspent and decided to invest in the company.


Kohlmorgen says he loves the sense of community in the local beer scene, and to that end,  Wellspent’s menu pays homage to the other area brewers by featuring guest pours from around town. “I couldn't be happier with where we’re at and having the friends we do in St. Louis,” Kohlmorgen says.

The brewery is open Wednesday through Sunday with hours that vary day to day; take a peek at Wellspent’s website to learn more. 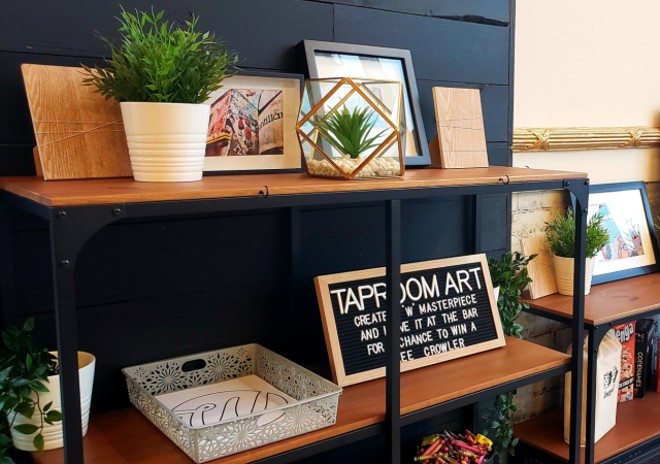 KRISTEN FARRAH
Come in and color your own Wellspent logo while you sip a beer. 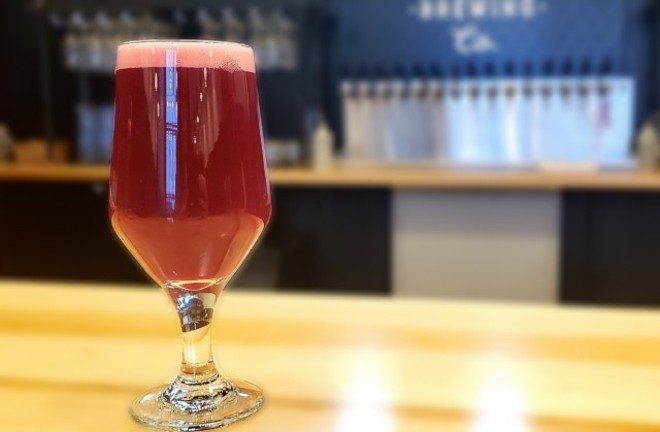