Best Places in St. Louis to Watch the Super Bowl 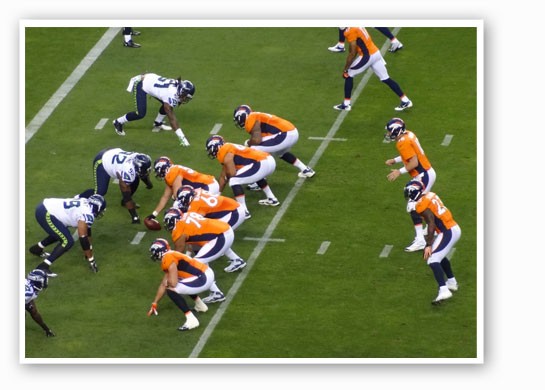 It's that time of year: the biggest game in football. This year, the Denver Broncos will be taking on the Seattle Seahawks. The great thing about the Super Bowl, though, is that it brings people who really don't even care about football together. It's like Thanksgiving, really. A national holiday. We've rounded up some of our favorite spots to watch the big game -- most aren't overtly sports bars, some are having specials, some aren't. Check out our suggestions after the jump and let us know where you'll be watching (and eating).

iTap doesn't usually serve food, so the Soulard location is hosting a potluck for the Super Bowl. iTap's "Super Share" starts at 3 p.m. Guests are encouraged to bring a rare brew or even home brew to share and a food item for the potluck if you'd like. Super Share is also kicking off the week-long celebration of iTap's fifth anniversary.