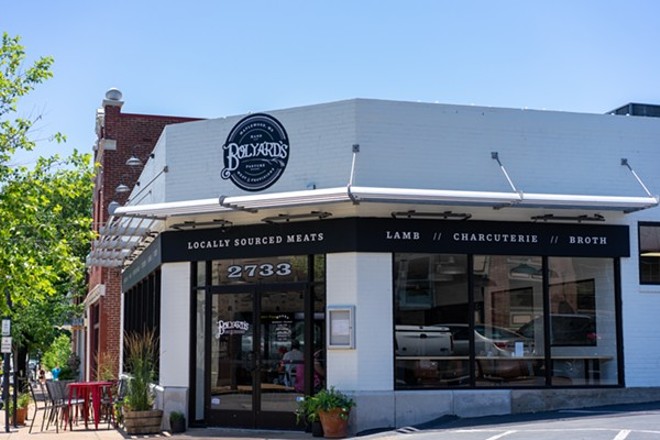 Bolyard’s Meat & Provisions (2733 Sutton Boulevard, Maplewood; 314-647-2567) rode the pandemic wave better than most. While industrial meat plants struggled with outbreaks and grocery stores faced meat shortages, Chris Bolyard’s focus on sourcing his meat locally and transparently meant the only thing he was short on was time.

“It was just my wife and I,” Bolyard says. “We brought in as much as I could handle butchering and processing and packaging and selling. Business was really good, but there was more business than we could handle, so we had to bring in as much product and package [as] I could do and she could help me with. We have three young daughters, so throw that in the mix.”

Though Bolyard had been looking into expanding for a few years, the success he experienced over the past year prompted him to seize the opportunity to pursue a longtime dream. Last month, he and his wife opened a new, expanded Bolyard’s Meat & Provisions just down the block from the old one, allowing him to have a full-fledged restaurant inside of his butcher shop. 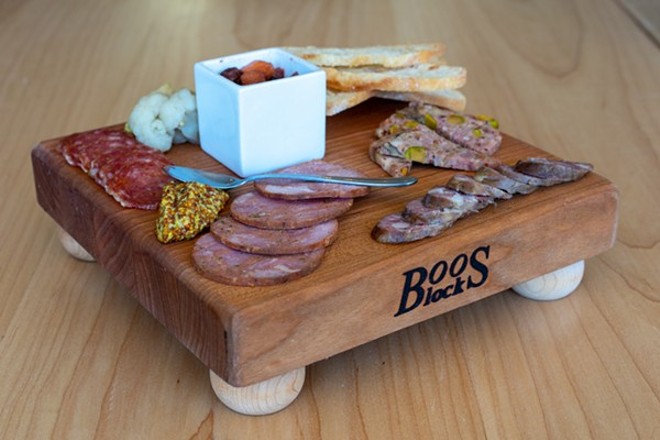 HOLDEN HINDES
Bolyard's is a whole animal butcher shop, which allows the team to offer a variety of different cuts and housemade charcuterie.

A trained Culinary Institute of America chef, Bolyard served as sous chef at the acclaimed Sidney Street Cafe before leaving to open his butcher shop in 2014. Though he has undoubtedly found his calling as a butcher and shop owner, he never quite left cooking behind him and was eager to get back into the professional kitchen.

The new space, which is more than double the size of the former one, allows him to do just that, offering more seating and an expanded menu. There are wooden tables inside, and metal ones outside along the sidewalk. A counter lined with leather stools faces out to the front window bay, while another, for those curious about where their meal comes from, looks into the cutting-room window. Patrons order at a counter next to a case full of a variety of meats.

The mainstay sandwiches remain on the menu, joined by a burger and a separate brunch menu. He recommends the tallow fries to everyone, but he knows the vast array of options can be overwhelming and says he is always happy to have conversations with people, which is part of the experience. He sees it as his team’s responsibility to walk people through the shop’s numerous offerings, ask questions and play detective to guide them to a decision. Still, he says that the opening menu is just a start.

“Once we get settled in, we’re going to have fun changing the menu and adding new things,” Bolyard explains. 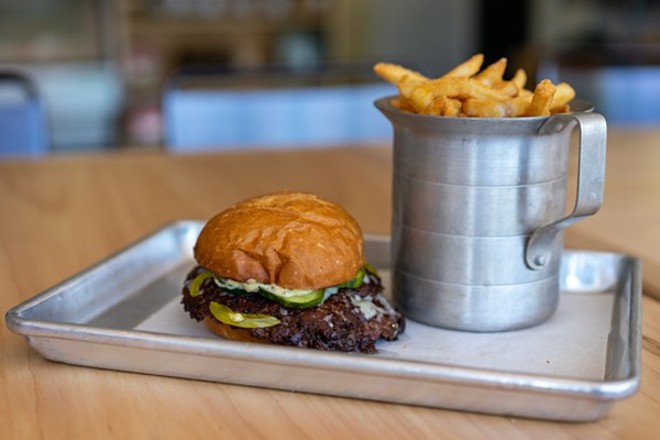 Beyond an expanded menu and more space, Bolyard’s now boasts a draft system featuring four beers, a hard cider and a local kombucha. The setup encourages people to come and hang out and watch the team cut.

The front page of Bolyard’s website announces that the business is “St. Louis’ Only Whole Animal Butcher,” meaning the shop receives a whole animal from a local farm. The pork and chicken have been coming from the same farms since the shop opened in 2014. As Bolyard explains, this allows them to guarantee the animal’s welfare and the quality of the meat, as well as to offer more variety and lesser-known cuts than other places. Having the whole animal to work with also allows Bolyard to get creative.

“The list is pretty extensive of what we offer, whether it’s a smoked meat, charcuterie — there’s dozens of fresh sausages, deli meat, stocks,” Bolyard says. “We’ve got a line of dog treats, and we’ve even started making fresh raw dog food, which [we] weren't able to before because we didn’t have the space.”
Using the whole animal also provides cuts that customers may be unfamiliar with. “It’s fun for us and for the customer most of the time to try something new in terms of fresh cuts to cook at home.”

HOLDEN HINDES
The expanded location allows for additional seating, both inside and outside.

The pandemic forced Bolyard and his team to do things differently and, as he notes, to get uncomfortable with the way they operate. The shop took this challenge and ran with it until they ran out of room.

“I’ve told a lot of people this, but it’s like starting over,” Bolyard says. “It really is. Even though we’re doing a lot of what we’ve always done, we’re doing it on such a large scale now.”

Seeing his customers’ faces again is exciting for Bolyard. He and his team try to learn everyone’s names and get to know and engage with the regulars. He’s also excited to stay in Maplewood — a decision he insists was no accident.

“There’s a lot of people in the neighborhood, and they’re all very supportive and they love to come out, and be outside, and move around,” Bolyard says. “Maplewood has been really good to us.”

Click through for more photos of the new Bolyard's Meat & Provisions.

HOLEN HINDES
The new Bolyard's is located just down the street from the original. 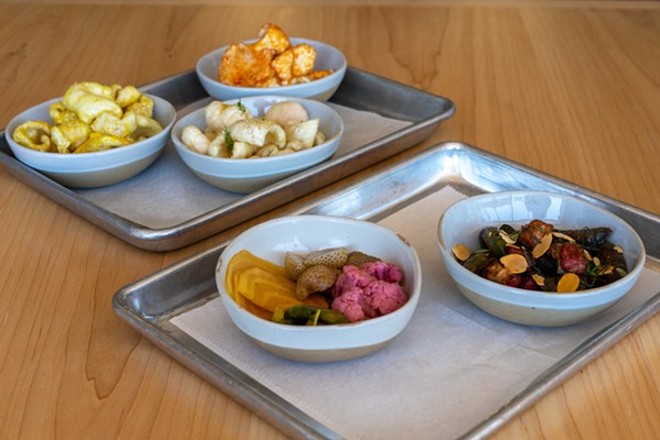 HOLDEN HINDES
The new location's larger kitchen gives Bolyard and his crew the space to expand the menu with burgers, sides, charcuterie, salads and more. 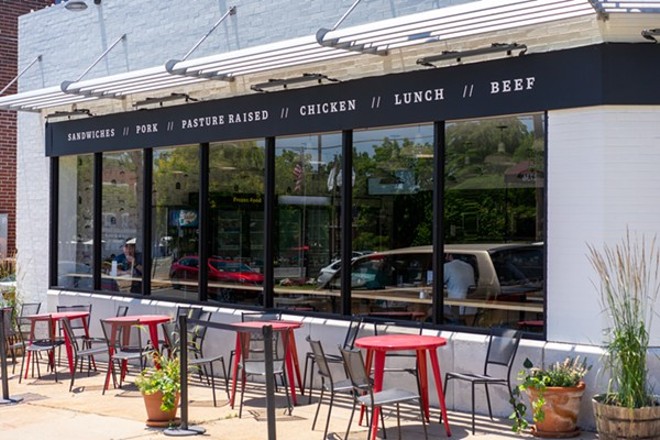