Built to Suit: BrickTop's is based in Nashville, but it hits home at Plaza Frontenac 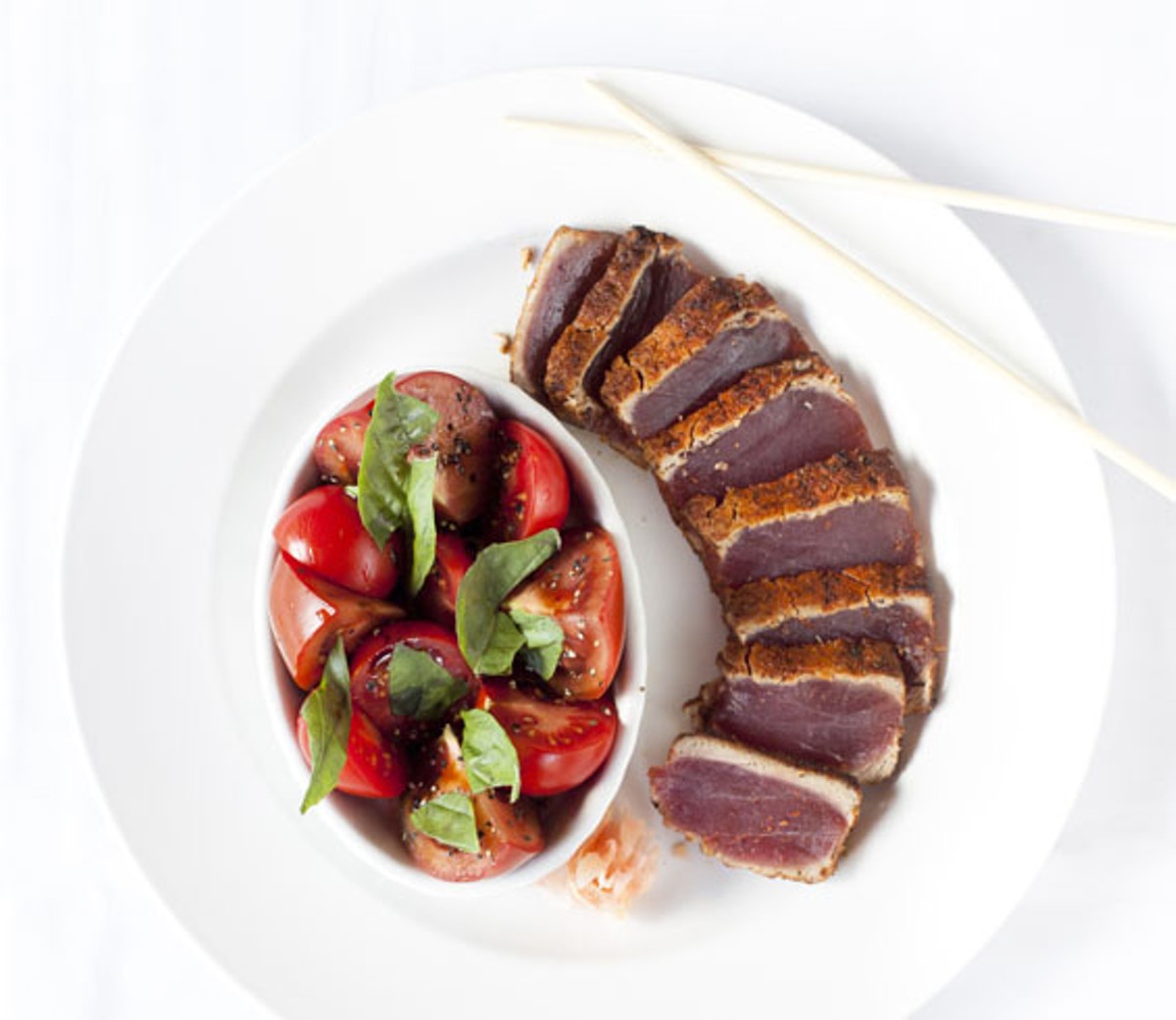 Built to Suit: BrickTop's is based in Nashville, but it hits home at Plaza Frontenac

On Cinco de Mayo, many servers at BrickTop's Restaurant wore sombreros. Now, BrickTop's isn't a Mexican restaurant — the only south-of-the-border dish on its menu is guacamole (fish tacos, too, if you grade on a curve) — but that's OK. The six-month-old restaurant outside swanky Plaza Frontenac is so bloodlessly efficient that, until I saw the sombreros, I feared the servers were androids programmed to self-destruct if they showed the slightest hint of personality.

BrickTop's is a Nashville-based chain with six locations (and counting); all except St. Louis' are in the South. It feels like a chain, but not in the way most chain restaurants do. There's no obvious branding, no kitschy bric-a-brac, no token football jersey from the local high school tacked to the wall. The place just feels purposefully generic, like the restaurant in a Sheraton, full of signs that you're dining in a Nice Place — carpets, mirrors, cushy booths, Champagne bottles as décor, miniature chandeliers above the bar — without a shred of a clue that might betray where that place is.

The menu is equally rootless, a selection of slam-dunk higher-end crowd pleasers that reads like the product of a chef, six marketing consultants and an IBM supercomputer: lobster bisque and beef carpaccio; crab cakes and meat loaf and steak frites; seared ahi tuna (as a steak, a sandwich or the main ingredient in a salad). BrickTop's might not conjure up a specific place, but you can pin down its spot on the restaurant-trend timeline somewhere between 1999 and 2003.

Though the food isn't cutting edge, it's good. Some might object on principle to a restaurant that sets the ambition bar low, but speaking as a guy who eats out for a living, there's a lot to be said for spot-on execution, and BrickTop's kitchen usually hits the mark. The guacamole (brought by a sombrero-less server) is a case in point: A fist-size scoop of chunky mashed avocado with cilantro, red onion and lime juice, it's impeccably fresh and simply, sensibly seasoned. Same deal with the spinach-artichoke dip, which dials in precisely the right consistency calibration of thick and creamy and a nicely balanced flavor.

Entrées feature straightforward preparations of meat and seafood. The crab cakes are plump with jumbo lump crab meat and little else — as they should be. The tops and bottoms are dusted with breadcrumbs to provide a hint of crunch, but otherwise there's nothing to distract you from tender, lightly sweet crab meat. The cakes come with a mild whole-grain mustard sauce that skews more toward mild than mustard. A trout entrée features the entire fish (minus the head; this is, after all, Frontenac) butterflied, grilled flesh-side down and topped with a lemon-butter sauce studded with capers. The kitchen grills the trout just long enough to give its mild flesh some brawn, and the capers and lemon slice through the rich sauce. The seared ahi is more bluntly handled: cut into slabs before serving, thus robbing the steak's rare flesh of its lusciousness. The generically "Asian" dipping sauce served alongside is somewhat of a miracle, in that it appears to have teleported directly from a late-twentieth-century fusion restaurant.

The steak frites evinced the same expert grilling technique as the trout, the meat beautifully crosshatched and cooked just to medium-rare, as requested. I should have known there'd be trouble, though, when our server asked if I wanted fries with my steak frites. (I did. They're OK — thin and crisp, but not very flavorful.) The steak itself was an abomination of gristle and fat. A kitchen this professional should never have sent it out — then again, I should have sent it back.

The baby-back ribs have the texture of meat that has been steamed, not smoked. I was able to eat them with a fork, no knife or hands required. The ribs came coated in a tangy sauce that was the only vaguely barbecued thing about them.

Dishes come with your choice of a side: fries, baked potato, coleslaw, a vegetable (green beans, broccoli) or — one of the very few reflections of the restaurant's Southern heritage — deviled eggs. You can add a small salad to your meal for $5. Your server, whose programming includes a module that up-sells at every opportunity ("Would you like to start with a cup of lobster bisque?" "Did you save room for bread pudding?"), will be sure to remind you of this option. Entrée salads are also available, each featuring a protein (crab meat, grilled steak, barbecue chicken) to justify prices in the $16 to $19 range. Does that seem steep for a salad entrée? It does to me. Ditto the spinach-artichoke dip and the guac, which are priced at $10 a pop.

BrickTop's lunch selection is essentially identical to the dinner menu, with smaller portions and fewer options. Sandwiches offer the best value: The pulled-pork sandwich, a special on multiple visits, shows that the kitchen does have some barbecue know-how, featuring tender meat in a spicy chipotle barbecue sauce, topped with coleslaw. The housemade veggie burger, I'm pleased to report, is among the very best in town.

The wine list is standard-issue: chardonnay and cabernet, pinot noir and zinfandel. The beer list includes a couple of local craft brews (Schlafly and Six Row), as well as Bud, Bud Light and Stella.

Should you indeed "save room," go for the key-lime pie, which features an excellent crust made from macadamia nuts. It's the only item on the menu that caused me to raise an eyebrow — the only one to remind me that human beings, not automatons, prepare the food here. Food that'll fill your belly just fine without occupying a single byte on your internal hard drive. Only when you step out into the parking lot will you remember where you are: Plaza Frontenac, where, by contrast, the consumption is conspicuous.