Danny Meyer Was in St. Louis Which Obviously Means We're Getting a Shake Shack 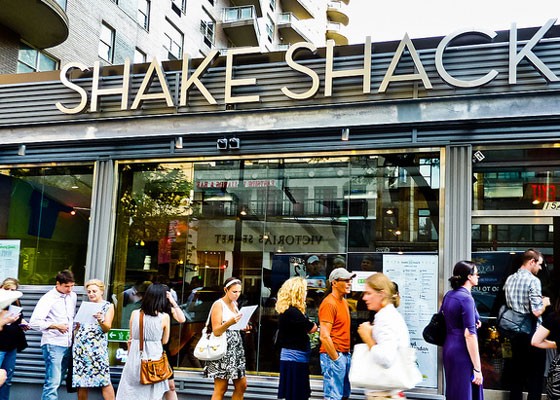 St. Louis-turned-New York restaurateur Danny Meyer was in town this week which ZOMG obviously means we're getting a Shake Shack! OK, not so fast. Death in the Afternoon already squashed our dreams of getting one at Citygarden. So, was Meyer on his way to fulfilling all our hopes and dreams?

Nope. He did go to Pappy's, though, but who wouldn't? Sadly, both his person PR office and that of his company Union Square Hospitality confirmed that he was merely in town for a speaking engagement. Pappy's pitmaster Mike Emerson isn't so sure, though -- "I asked, he smiled," Emerson tweeted. There is hope for us yet.

@ianfroeb I asked, he smiled...