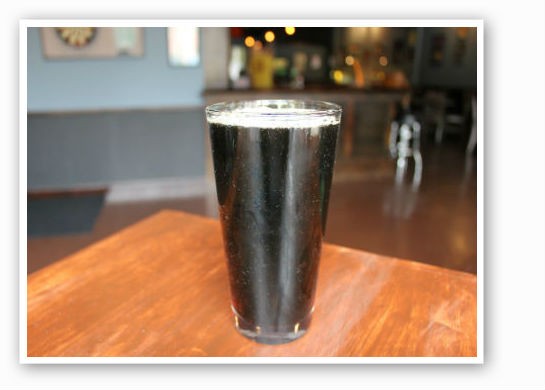 After opening up just a few weeks ago, Heavy Riff Brewing Company (6413 Clayton Avenue) has finally released its own beers, brewed in-house at the new Dogtown location. In fact, these beers are so new, so fresh, that barkeep Greg Meyer poured his first ever Heavy Riff original while Gut Check was visiting, which he then gracefully slid down the bar to our eager hands. 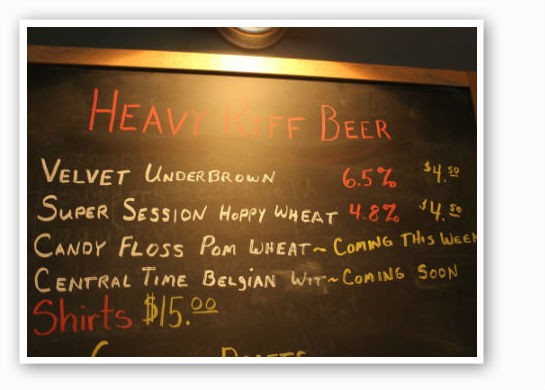 The first one we try is the "Velvet Underbrown," a brown ale brewed with lactose and oats, resting nicely at 6.5 percent ABV. It's easy to see that this could be a crowd favorite. The lactose -- often used in milk stouts -- adds a rich creaminess that balances out the nutty flavors that give the ale a nice bite. You can also pick up a delicious whiff of chocolate.

We followed up with the "Super Session Hoppy Wheat," a crisp, citrusy beer that won't knock you over with its 4.8 percent ABV (a session beer, after all, sports a low ABV intentionally so that you can enjoy more than just one), but will grab your attention with its hoppy aroma and bite. If you've ever tried Boulevard's "80-Acre Hoppy Wheat," this is like a local version that will help fans of wheat make the transition to hops.

Meyer informs us that two more beers -- "Candy Floss Pomegranate Wheat," which supposedly sports a pink hue, and the "Central Time Belgian Wit" -- are coming down the pike and will soon be available on draft. Heavy Riff plans to have between eight and ten of their own brews on tap throughout the year, as well as a rotating selection of guest beers. 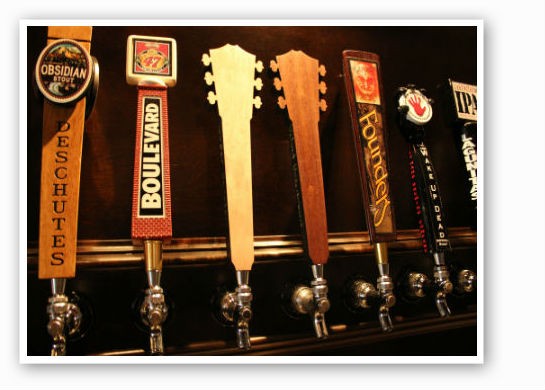 For this new brewery, a mere fledgling within the local craft beer community, so far, so good. In the old days, breweries were often neighborhood establishments, and Heavy Riff gives off that vibe -- they already boast a slew of regulars. But as these new, distinctive beers get released, we're sure more and more serious drinkers will be pulled in from far and wide.