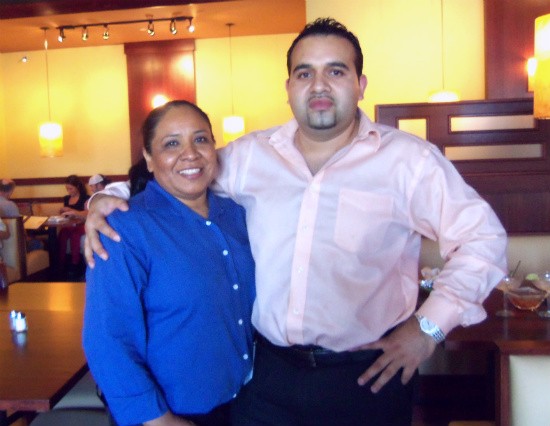 This week I visit Fiesta! Modern Mexican Cuisine (185 Hilltown Village Center, Chesterfield; 636-536-0002). It's not your typical Mexican restaurant -- though maybe not for the reasons its name might lead you to believe.

Well, then, would Fiesta! Modern Mexican Cuisine, as its name might suggest, be charting a path similar to Milagro's, viewing Mexican cuisine not as a cookie cutter of gringo-friendly dishes of questionable provenance -- anyone know offhand who first dropped a burrito in the deep-fryer to create the chimichanga? -- but as a living tradition of vast and, in the U.S., still largely unexplored scope?

Visit Gut Check tomorrow for the answer to that question, the rest of the review and a slideshow of Fiesta! Modern Mexican Cuisine.