St. Louis CITY SC Will Be the Only MLS Club with All-Local Concessions 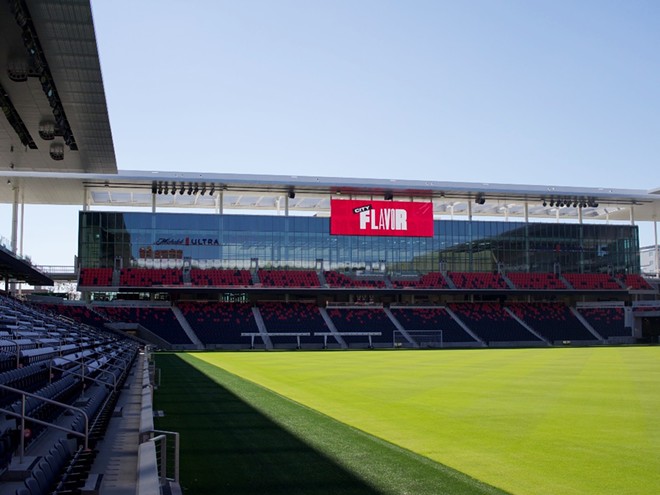 The buzz around St. Louis CITY SC keeps getting louder as it approaches its inaugural 2023 season. The most recent cause for celebration? Yesterday's unveiling of the four restaurants that will be the founding partners in its CITY Flavor program, an innovative stadium culinary experience that celebrates the region's vibrant food scene and sets the bar for what is possible in sports concessions throughout Major League Soccer.

In a speech announcing the initial four restaurant partners, Craft said he hopes the CITY Flavor program can have impact on the St. Louis area food community far off the pitch.

"Through the CITY Flavor program, we have identified partners that showcase what makes the St. Louis hospitality scene such a great place," Craft said. "Every restaurant has an inspiring story. Our job is to not just support our partners inside the stadium, but our goal is to drive the community to eat local before, during and after match day." 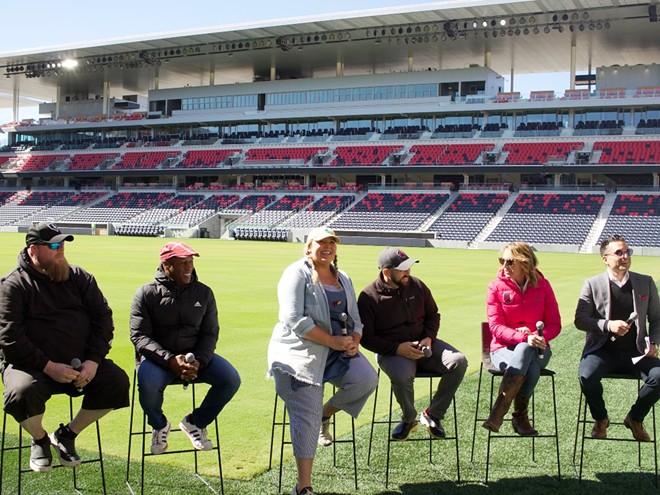 Craft has been helping St. Louis CITY SC plan its concessions even before the city had a team. As he explained at yesterday's event, Craft reached out to the team's president and chief executive officer Carolyn Kindle when he heard rumors of St. Louis getting an expansion team and told her that he would love to be involved in building a flavor story for the eventual stadium. When St. Louis was finally awarded a team in 2019, Craft jumped at the chance to be involved and has since been working with the team's hospitality partner, Levy, to sketch out a vision for a best-in-class stadium food experience that celebrates what it means to eat and drink in the St. Louis region.

As part of his push to identify what local food partners would be a good fit for the program, Craft engaged the community for help. Using an online platform, area residents were asked to submit suggestions for hidden culinary gems and favorite menu items from neighborhood restaurants with the goal of creating a food story for the stadium that reflects the joys of eating and drinking in St. Louis. The community stepped up to the challenge, submitting more than 10,000 suggestions, which Craft and his team narrowed down to 25 partners.

“Our goal with the CITY Flavor program was to ensure that we highlighted the different cultures of our St. Louis food community," Craft said. "Through the food, fans get a feel for the diverse neighborhoods that make our city so special." 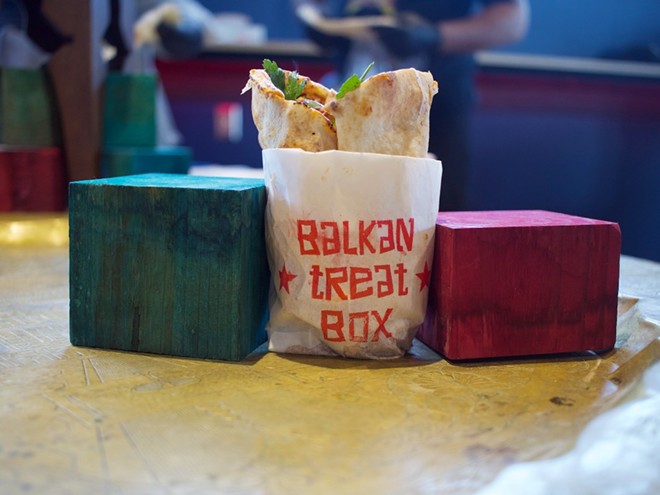 Cheryl Baehr
Fans will be able to get a taste of Balkan Treat Box's acclaimed cuisine at the new Centene Stadium.

As Craft and Kindle noted at the announcement, St. Louis CITY SC is the only MLS team to have a 100 percent locally focused food program. Additionally, the stadium will feature 52 different points for fans to access these culinary offerings (including a yet-to-be-named pub), the most in MLS.

However, the local focus is just one of the ways St. Louis CITY SC is innovating in the stadium food space. The team is incorporating state-of-the-art technology and modern design features such as mobile-order ahead, digital menu boards, walk-in walk-out markets and mobile wallet-pay technologies that work together to create a completely ticketless and cashless fan experience.

Fans interested in leaning more about CITY Flavor and its food partners can do so on the team's YouTube channel, where Craft will host a four-part series that tells the stories of the people behind the restaurants. The team will also host pop-up events at each of the featured food partners' restaurants after each episode. The goal of the series — like the goal of the overall CITY Flavor program — is to shine a light on the people and places that make eating in St. Louis such an exciting event.

“The CITY Stadium experience — from the views of downtown St. Louis to the food to the music – is designed to be reflective or our region,” said Kindle. “Fans and guests will get a feel for the culture, innovation, energy and passion of St. Louis at every event.”