This month saw some tragic losses, but also a few bright spots 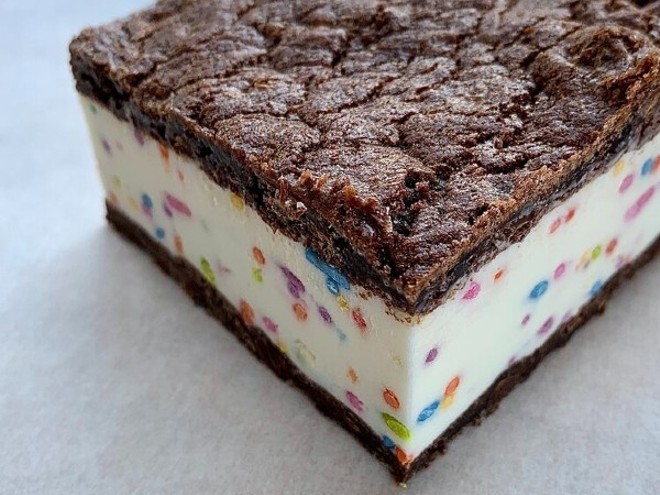 Sophie Mendelson
Sugarwitch opened its first brick and mortar in the Patch neighborhood this month.


In the early morning hours of September 19, Paul and Wendy Hamilton got a call that would upend not only their lives, but the lives of their staff, regular guests and the St. Louis dining scene as a whole: Their beloved mainstay, Vin De Set had caught fire, catastrophically damaging the restaurant's indoor and outdoor space, special events rooms and the pizzeria, PW Pizza, that was also located in the building. What will come of the tragedy remains unclear — will they rebuild Vin De Set as it was? Change the concept? Close up shop altogether? As the shock begins to wear off, the Hamiltons still have yet to make those calls. One thing remains clear, though: Its loss has left a deep hole in the area's dining scene, no matter how (hopefully) temporary it may be.

St. Louis also bid farewell to two other longtime eateries. Sweetie Pie's Upper Crust, the brand that made matriarch Robbie Montgomery a household name and reality star, served its last guests, as did Layla, a Grove hotspot that managed to marry shawarma, burgers, shakes and cocktails into a cohesive concept.

September was not all bad to St. Louis, though. The area got its first Kobito Poke, a fast-casual poke bowl concept from former Cardinals pitcher Todd Stottlemyre; a second location of the Middle Eastern bakery, Sedara; and a quick-service version of the popular Kingside Diner, Kingside Express. Andrew Cisneros launched his Peruvian sandwich concept, Sanguichitos, inside Perennial Artisan Ales, and whimsical ice cream sandwich brand Sugarwitch opened its first brick and mortar.