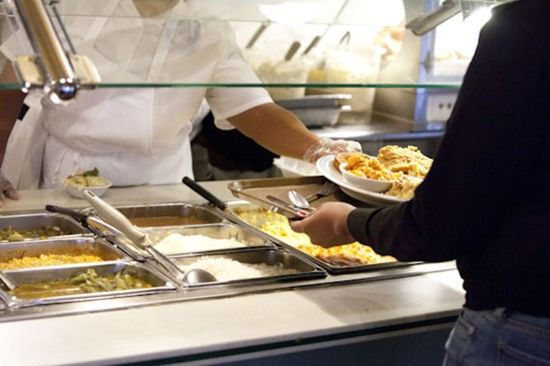 Sarah Rusnak
A scene from Sweetie Pie's at the Mangrove

This might serve as a spoiler for fans of Welcome to Sweetie Pie's, the reality show on Oprah Winfrey's OWN cable network. For Gut Check, it's news: Sweetie Pie's at the Mangrove (4270 Manchester Avenue; 314-371-0304) in the Grove district of the city's Forest Park Southeast neighborhood has closed.

Update: (Tuesday, September 18, 2:30 p.m.) Given how quickly this story is blowing up, we're still reporting it. We went back to the Upper Crust and spoke with the manager to try to confirm any more details about the closure. She confirmed that Sweetie Pie's Mangrove was closed but characterized it as "temporary." As for the duration of or reason for the closure, she couldn't say.

"We just got the memo here," she told us.

Again: More as we learn it.

Update #2: (Tuesday, September 18, 2:55 p.m.) Just heard from Tim Norman (son of Robbie Montgomery) who tells me that he's on vacation and will reopen when he returns within a couple of weeks. He says the two-week vacation is an annual rite for Sweetie Pie's.

If it is an annual rite, it isn't a very well advertised one. The only signage at the restaurant indicates that the restaurant will be closed on Sunday, September 9 -- and no other days. (The restaurant is open Tuesday through Sunday.) There is no announcement of a vacation on Sweetie Pie's Facebook page, nor on Norman's own Twitter feed. Gut Check saw at least one group of diners arrive for lunch around noon today only to leave, confused.

You know the drill by now: More as we learn it.

A tipster let us know about the closure over Robbie Montgomery's soul food restaurant over the weekend. Attempts to reach the restaurant led to a recorded message about the restaurant's hours, a busy signal, or unanswered rings.

However, the restaurant didn't open for lunch today, as scheduled, and when I stopped by the new Sweetie Pie's The Upper Crust (3643 Delmar Boulevard; 314-371-0304) during lunch service this afternoon, an employee confirmed the closure.

More as we learn it -- or as it airs on Welcome to Sweetie Pie's.