This week, Reddit reported that select Taco Bell locations are test marketing a new breakfast cocktail comprised of one part orange juice, one part Mountain Dew. Dubbed "MTN Dew A.M.," the drink is described as a "mixology" of the two beverages, proving that Taco Bell has no idea what "mixology" means. Thirsty fans of suicide soda combos can swig the morning mixture till 11 a.m., though it's unclear what hour of the day the drink begins to be sold, leading Gut Check to wonder: What is the demarcation time between fourth meal and first meal? Also, do Taco Bell patrons really need another cocktail, albeit non-alcoholic, when picking up that bag of five burritos at 3 a.m.?

Obviously the answer is yes. In an effort to assist Taco Bell in offering more, shall we say, creative breakfast cocktails, Gut Check has compiled a list of ten alternative Taco Bell-themed tipples for the company's consideration.

Our only limitation when brainstorming possible Taco Bell imbibers was the chain's Pepsi soda fountain, which prohibits easy combos such as its pepper-jack sauce with Coke for a Pepper Jack and Coke -- never fear, though, we fudged it anyway. In no particular order -- because, honestly, aren't these all winners? -- here are our top ten potential concoctions for Taco Bell to round out a fuller breakfast cocktail menu: 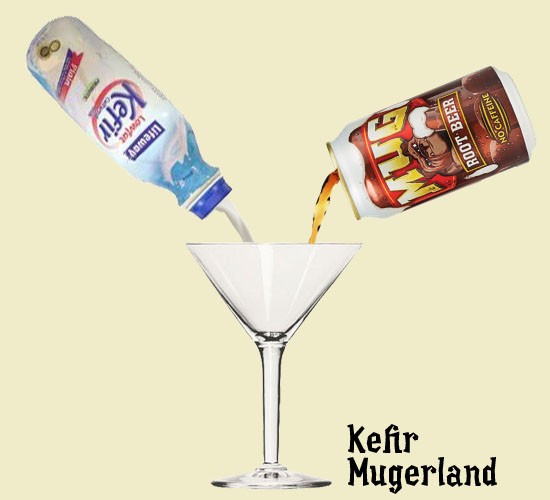