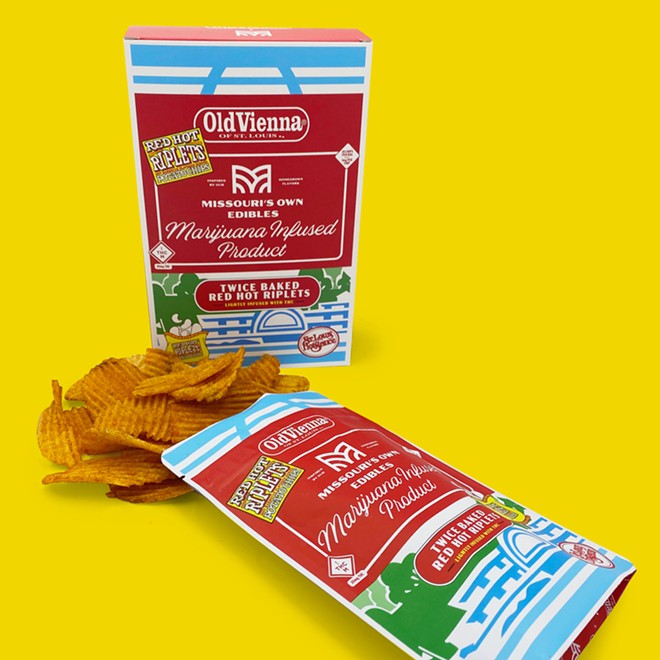 Described as “all that and a bag of chips,” the special snack is named “Twice Baked Red Hot Riplets” and each $14 bag contains 20mg of THC. 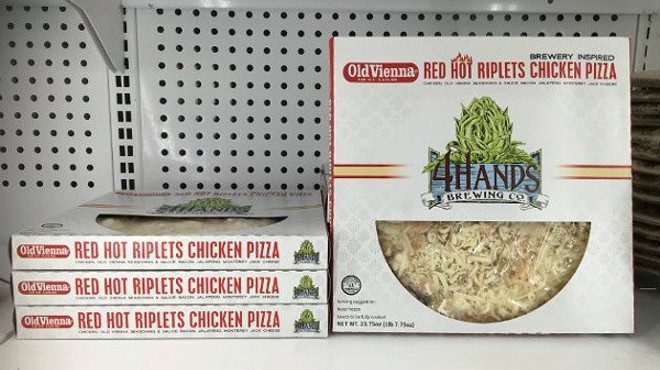 
The bags of extra special Riplets will be sold under Vivid’s 'Missouri’s Own' brand of edibles and Tony Billmeyer, CMO of Show-Me Organics (which operates Vivid), says that the Twice Baked version of the chips delivers the same taste and texture as the original while "providing an additional kick suitable for everyone from first-timers to experienced cannabis users.” 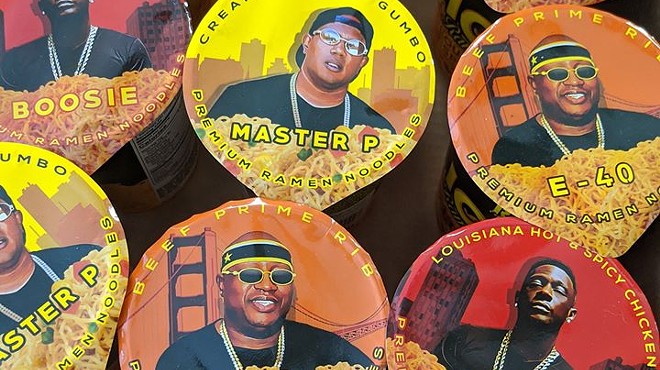