The Best Craft Vodka Distillery in the U.S. Is in St. Louis 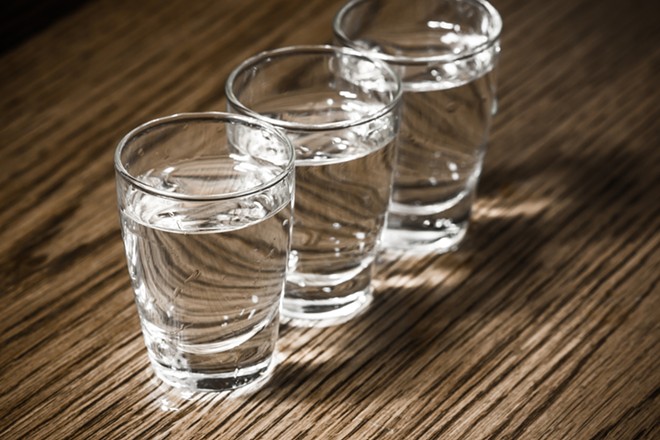 The people have spoken — and they say we're No. 1.

St. Louis Distillery, the craft vodka distiller that produces Cardinal Sin Vodka and Cardinal Sin Starka, was chosen as the top craft distillery in the country by USA Today on Friday.

The victory was a combination of approval from the experts and online popularity. First a panel convened by the newspaper developed a short list of twenty finalists, and then the people's vote pushed St. Louis Distillery to No. 1.

Distiller Bill Schroer said this about their victory:


“It's a great honor to be selected as the best craft vodka distillery in the country. We set out to create a truly exceptional vodka. As a craft distillery, we’ve been able to experiment and follow a different path than the major labels. This award validates the work and decisions that we have made to build something different.”


The distillery was founded in St. Charles by Schroer, an orthopedic surgeon, and partners Greg Deters and Steve Heberholt. And don't assume that Schroer's day job is a distraction from the liquor business. As he explained to the RFT's Cheryl Baehr in a 2015 interview, the St. Louis Distillery began making its Starka, a barrel-aged vodka, after Schroer chatted up a patient who owned a cooperage. That directly led to the white oak barrels they now used to age their product.

Two other local craft distilleries — Pinckney Bend Distillery of New Haven, Missouri, and Mastermind Vodka of Pontoon Beach, Illinois — also placed in the top-10 in the USA Today contest. Square One Brewery, which is based in Lafayette Square, was in the top-20.