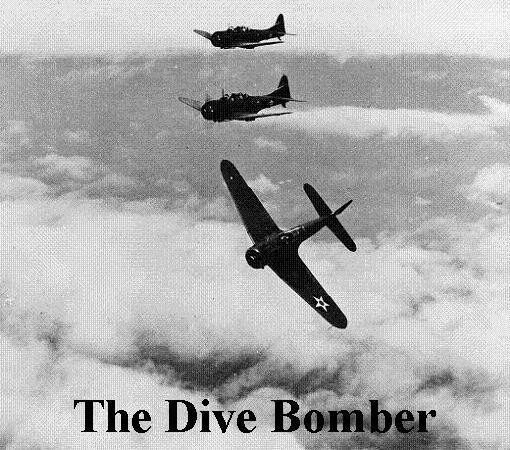 I approached Pepper's Bar and Grill (near Bevo Mill, not the place on Locust) on a cold, rainy night to see a woman sitting on the front stoop. She wore shorts and a t-shirt and was talking on the phone. She jumped up as I neared the door, smiled at me, opened the door and promptly let it slam closed in my face.

This is going to be a fun night.

Robin Wheeler
I'm a little uncomfortable walking into a busy bar by myself. Places that are nearly deserted? Not a problem. Busy places leave me feeling like a loser.

"You flying solo tonight?" the bartender asked. When I said yes, she ordered me to call my friends. I had, but they are mostly responsible, functioning members of society who can't go to bars all the damn time.

I took a seat at the bar, downing a beer to counteract the over-stimulation of nine high-def televisions, all showing different things. The jukebox blared Hank Williams and James Brown, which made me happy. A note to bars: If no one's playing the jukebox, play it yourself. When the music stops, someone else will drop in their money. I've been known to hang out in bars and have another beer just because I liked the tunes.

After a few songs a young man approached me, introduced himself and asked my name. Now, this is more like it. He asked me if I'd move over one seat so he and his girlfriend could sit together.

And I did. I leaned against the wall at the end of the bar, all by myself, watching Hell's Kitchen, horse racing and the weather simultaneously, drinking my beer.

The bartender took pity on me by giving me a freebie when I said I was finished. Good thing, too. If I didn't have that last beer I would have missed the discussion between the couple sitting next to me and the woman who came in solely to confront them.

I thought I might get to finally see a bar fight. It ended with a fizzle, though. The woman from outside took the guy to the back for a few minutes, came back alone and was told by the other woman that they were "just friends." The first woman left in a huff.

Sometimes, seeing other humans interact with one another is enough to make being alone seem pretty sweet.