The Hill: An Updated Guide to Restaurants in St. Louis' Iconic Italian Neighborhood 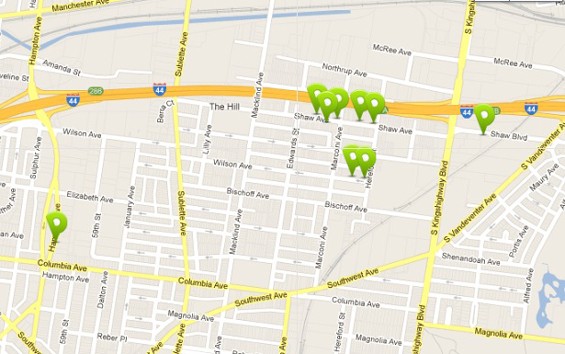 St. Louis' neighborhoods are gems in their own right: full of history, great people and, as far as Gut Check is concerned, fantastic food. Each week we'll take you into a specific neighborhood and point you in the direction of the best places to grab some bites.

The Hill is the classic St. Louis neighborhood, originally swelling with transplants to the Gateway City via Italy in the early 1900s.

The neighborhood produced such sports heroes as Yogi Berra and four members of the 1950s World Cup U.S. soccer team (which beat a heavily favored Britain), as well as authentic Italian fare. Situated right off of Kingshighway beneath Interstate 44 (which cut down the neighborhood's size when built), the neighborhood still contains a lot of the old charm, right down to the fire hydrants that proudly display the colors of the Italian flag. But just because there's an Italian influence doesn't mean the area only serves up pasta. 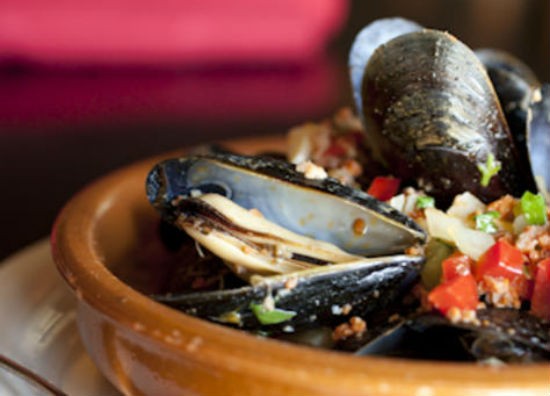 Modesto Tapas (5257 Shaw Avenue; 314-772-8272) The first full-scale authentically Spanish tapas bar in town in a long time is brash and fairly loud but also very good; even all the wines and cheeses are imported from Spain. A couple dozen choices are offered to mix and match, but paella and a short list of dinner entrées are also offered. The menu's offerings remain in your face with many of the flavorings. Modesto offers happy-hour specials from 5 to 7 p.m., Monday through Friday. 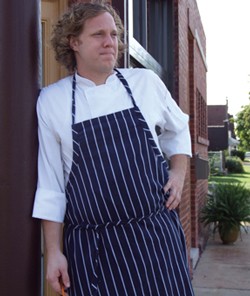 Five Bistro (5100 Daggett Avenue; 314-773-5553) Cute but not cutesy, value-priced but not cheap, fancy but not fussy, Five is one of those quiet, half-hidden bistros where you wind up on a whim one weeknight, where no reservations (or jackets) are required, where the menu changes daily but you always know you'll find something tasty and fresh, simple yet surprising. Chef Anthony Devoti visits the markets each morning to bring back delights like Yukon Gold potato blini; risotto with lemon, Parmesan and arugula; and a radish, goat cheese and cilantro salad. Meats might be wild-caught Alaskan salmon, soy-and-citrus-marinated pork tenderloin or "duck two styles" -- a seared breast and a confit leg.