Both the House and the Senate have now passed a bill expanding the FDA's powers. Though most of these new powers relate to drug safety, there are some provisions for food safety. (AP) 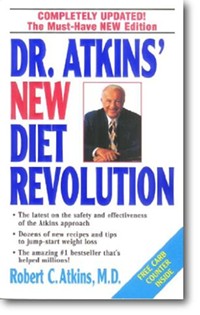 Great. Just when the whole Atkins craze seemed like a distant memory.

A look at the pressure on food costs from the point of view of food producers. The upshot: The more expensive cereal is, the fewer boxes consumers buy. Economics 101, baby. (AP)

Finally, because it's the end of a long week, and we're scraping the bottom of the news barrel here: A restaurateur says Justin Timberlake and Nelly Furtado are the worst celebrity diners he's hosted. (San Francisco Chronicle)