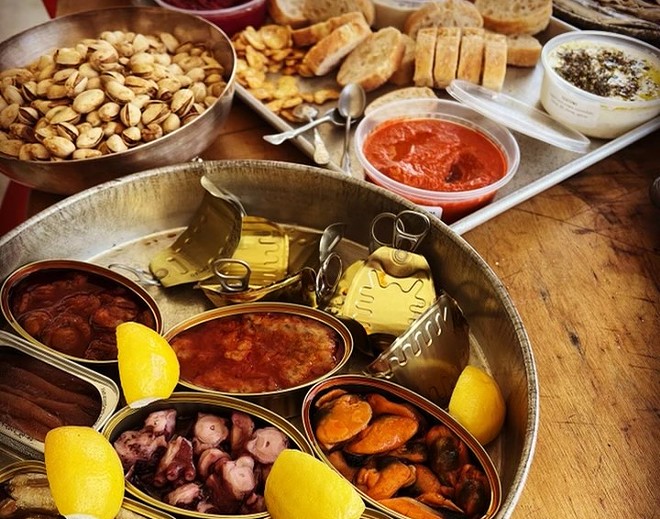 Greg Rannells
Bar Moro will serve classic Spanish tapas and regional specialties such as charcuterie, cheeses and conservas, tinned fish and other seafood.

Inquiring minds want to know: Does Ben Poremba ever get tired?

Since arriving on the St. Louis restaurant scene in 2008, the Bengelina Hospitality Group chef and owner has opened Salume Beddu, fine-dining spot Elaia and the Benevolent King. He's converted a service station to a Mediterranean/Israeli restaurant with Olio, opened and then closed Old Standard and Parigi, expanded the Elaia/Olio compound down Tower Grove Avenue with Nixta and AO&CO, launched children's store Honeycomb with Zoe Kaemmerer, created lifestyle brand B. Poremba Feinschmecker and released a fragrance with Saint Rita Parlor.

If that wasn't enough, earlier this year, Poremba announced he'd be opening a Jewish-style deli, the Deli Divine, in Maxine Clark's Delmar Divine building in February next year. Then the chef let St. Louis diners know to expect another new concept, Bar Moro, a Spanish and Mediterranean restaurant that will take the space formerly held by Billie-Jean on Wydown in Clayton. 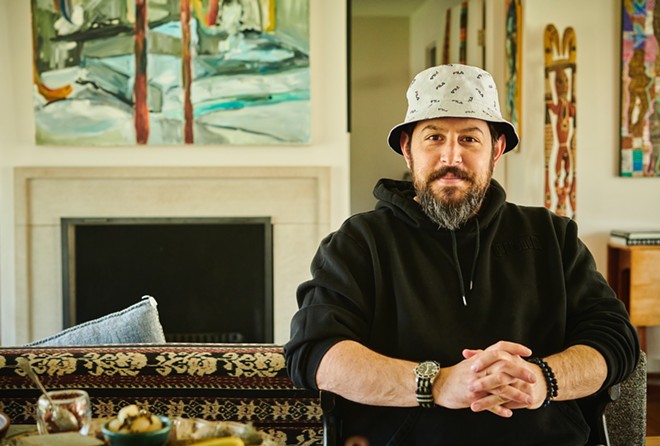 So, Poremba, do you ever sleep?

The answer to that query must be no as the restaurateur plans to open Bar Moro late summer or early fall, which is approximately right now. The spot's name references Moors, and Poremba aims to honor the food and cultural traditions of his Moroccan heritage, Moorish Spain and the Moorish Mediterranean.

That will mean classic Spanish tapas and regional specialties, including charcuterie, cheeses and conservas (tinned fish and other seafood).

"These aren't your $2 chicken of the sea tasteless tuna," Poremba said in a statement. "These are some of the world's most praised delicacies, and I can't wait to share them." 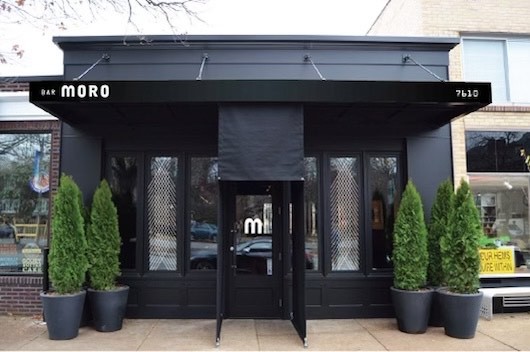 Poremba and former Billie-Jean owner, Zoe Robinson, are friends, and Poremba says he doesn't plan to change much in the restaurant's decor.

"Our aim is to create a dining experience that is both sophisticated and relaxed,'" Poremba said in a statement. "That's always been the charm and magic of Zoe's places. That is her true legacy and imprint on our dining scene. And that is what I wish to carry on."