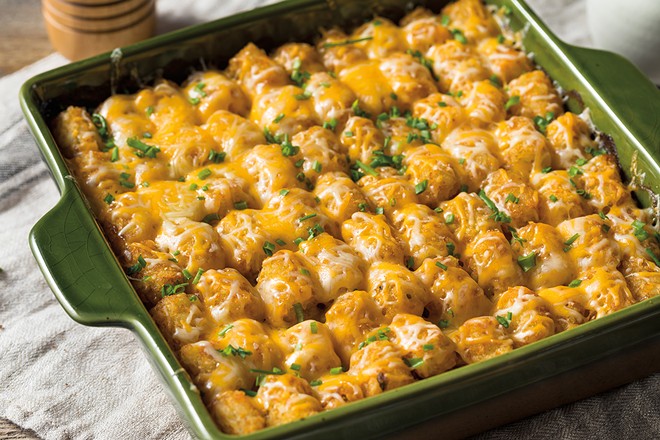 The RFT's Winter Flavor is our annual opportunity for chef's around St. Louis to share a recipe and a story about why that dish is so significant to them. Here, our food critic Cheryl Baehr kicks things off writing about about a recipe that means a lot to her. Scroll down to see all the recipes that are included in this year's Winter Flavor.

Earlier this year, at a holiday gathering with my extended family, the topic turned to my maternal grandmother and how she wasn’t the best cook. A stern German woman with the unenviable task of raising six children, she approached cooking less as a labor of love than a necessity, and — though she was a wonderful baker — her lack of culinary passion was evident in much of her savory cooking. No one would dare say anything about it when she was alive, but it became somewhat of a running joke in the 10 years since her passing and, on this particular occasion, served as fodder for a story my aunt told of the first time she had my grandmother’s cooking.

My uncle was bringing her home to meet my grandma and grandpa, so it was natural that my grandma would break out one of her most tried and true recipes for the occasion: Simmer Simmer. Known in some circles as Tater Tot Casserole, this belly bomber of a dish had all the marks of mid-century culinary arts — Campbell’s cream of mushroom soup, Cheez Whiz, freeze-dried onions and full-fat ground beef all formed into a 9-by-13 casserole dish. My aunt recalls recoiling in horror at what she perceived as a pool of slop before her and questioned if she could continue on with her and my uncle’s budding relationship.

As I listened to her description of the dish, I had a much different reaction. Like her mother, my mom was not much of a cook, but she put together a few dishes that, while not at all haute cuisine, form the basis of my most beloved childhood food memories. Simmer Simmer was one of them, a greasy, gooey mess with absolutely zero redeeming nutritional value save for its nourishment of the soul. Where my aunt saw a grease bomb, I reveled in the way the rendered hamburger drippings would mix with the molten Cheez Whiz and cream of mushroom soup, forming a beefy, onion-spiked creamy concoction that begged to be sopped up with its golden Tater Tot crown. I can still feel the joy that overcame me when I’d come home from elementary school, see the empty jar of Whiz in the sink and smell the casserole cooking in the oven. It’s one of the most comforting memories of my youth.

In curating this year’s Winter Flavor, I spoke with a number of food and beverage professionals who recall similar food memories. A grandmother’s cranberry bread encapsulates the taste of family gatherings for one. An oxtail stew brings another the sense of being in her mother’s kitchen, even though that kitchen is oceans away. For one local chef, a chocolate nut loaf offers a way to grieve the loss of a beloved family matriarch who passed away this past November. Food is memory, and in centering this issue around personal recipes from some of St. Louis’ chefs and restaurant professionals, my hope is that you will get a window into who they are beyond the person cooking your dinner — and glimpse that spark of inspiration that pushed them on their culinary journey in the first place.

I, too, buried my mother last year, and I cannot think of a better way to keep her memory alive than by cooking up a batch of Simmer Simmer for my daughter. And, just as my mom did, I won’t brown and drain the beef in advance as one is apparently supposed to do — it wouldn’t taste like hers if I made it any other way.

In a mixing bowl, combine ground beef and dehydrated onions. Mix by hand, then mold into the bottom of a 9-by-13 glass casserole dish.*

Top with can of cream of mushroom soup, spreading evenly. Place teaspoon-sized dollops of entire Cheez Whiz jar evenly atop the soup-covered meat. Top with tater tots, in neat rows, so that the entire dish is covered. Bake uncovered for 55 to 60 minutes at 350 degrees.

*You can brown and drain the meat in advance. If so, reduce cooking time by 10 minutes.

Check out these other recipes from Winter Flavor. 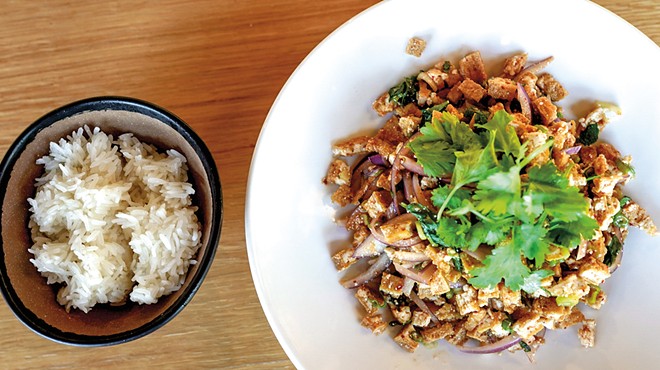 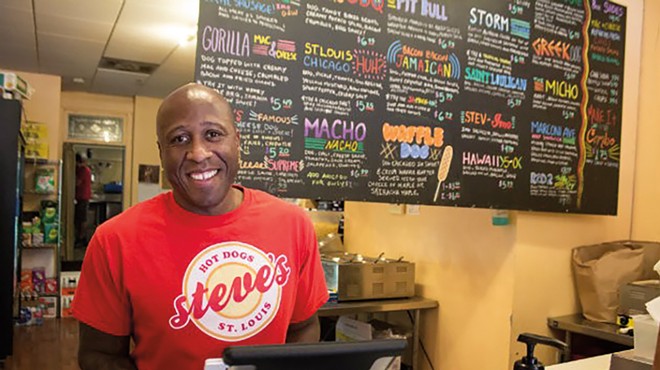 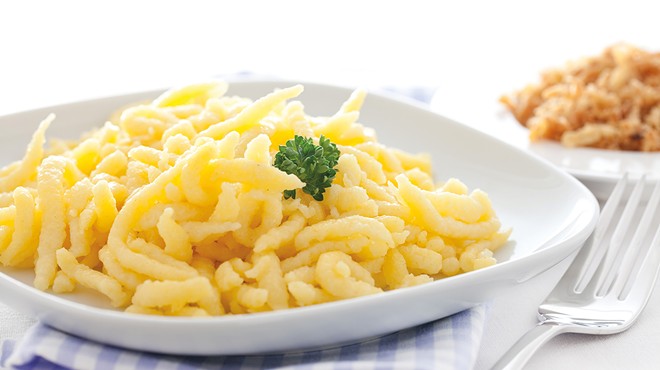 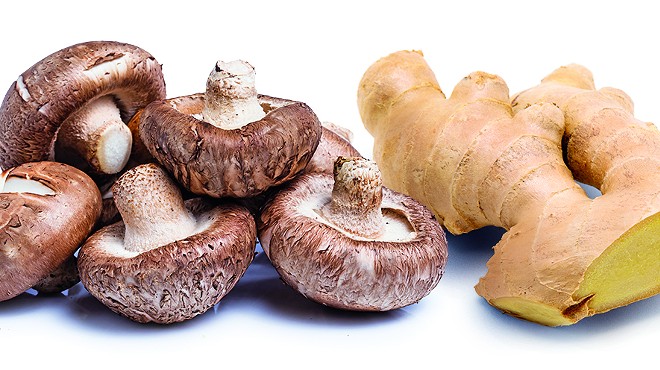 Recipe: Shaved Tofu: by Natasha Kwan of Frida’s, Diego’s and Station No. 3 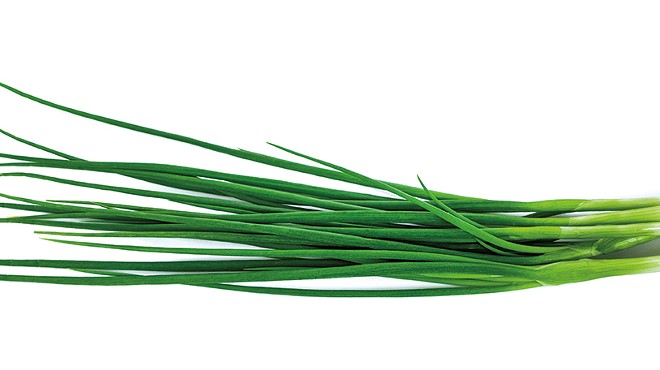 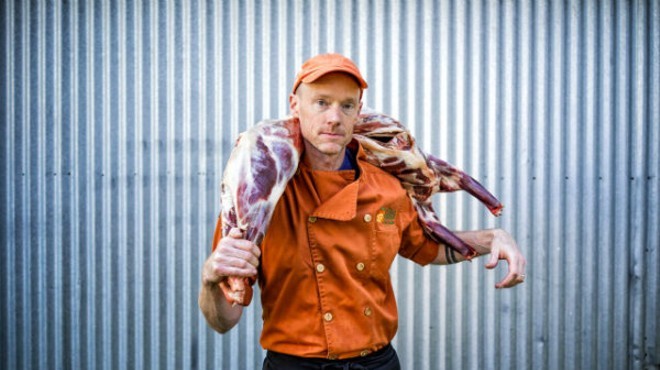 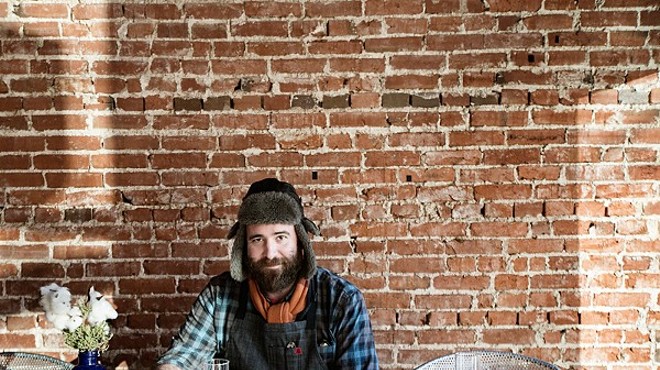 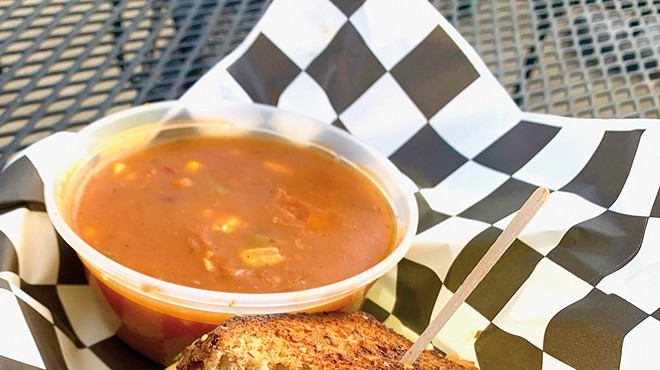 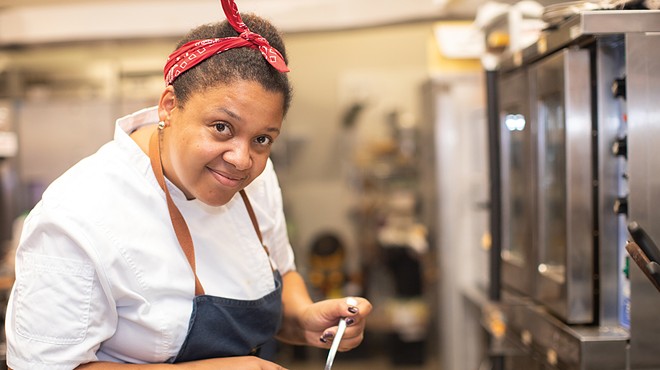 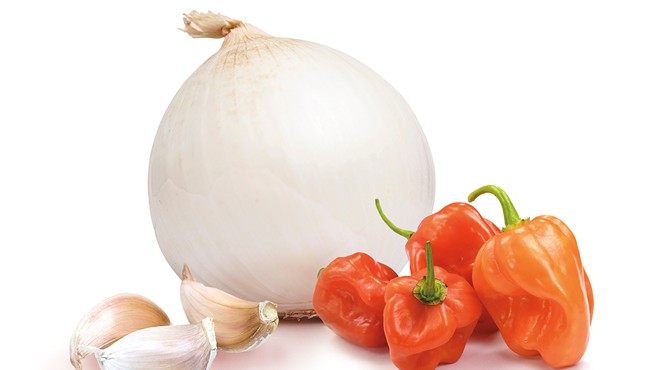 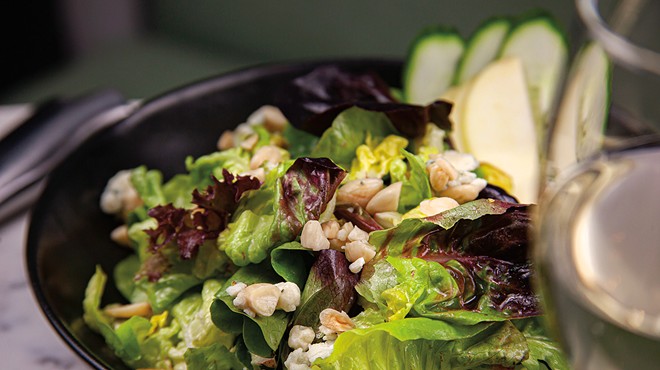 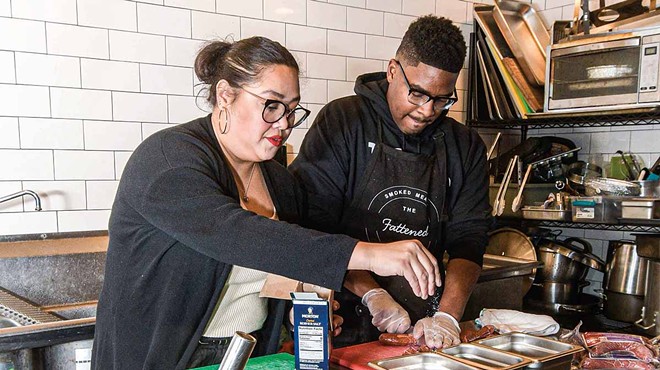 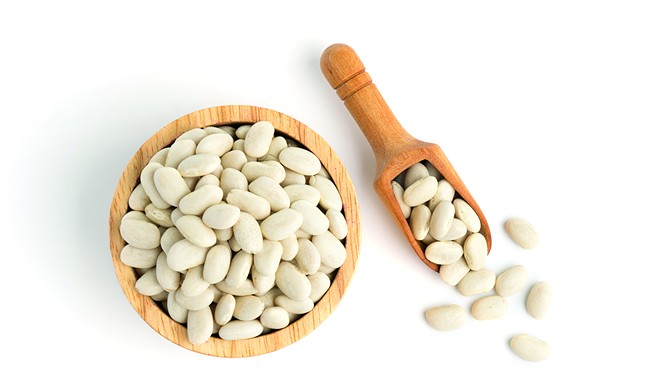 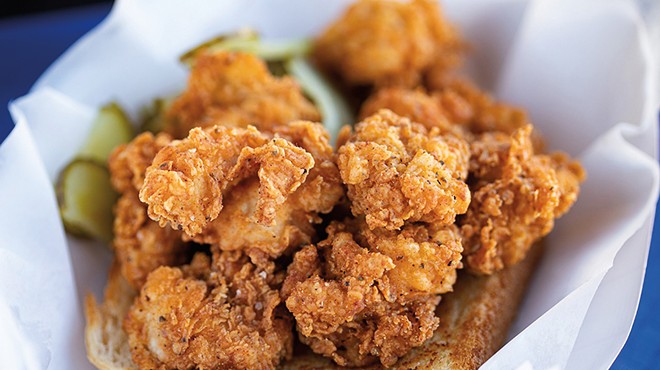 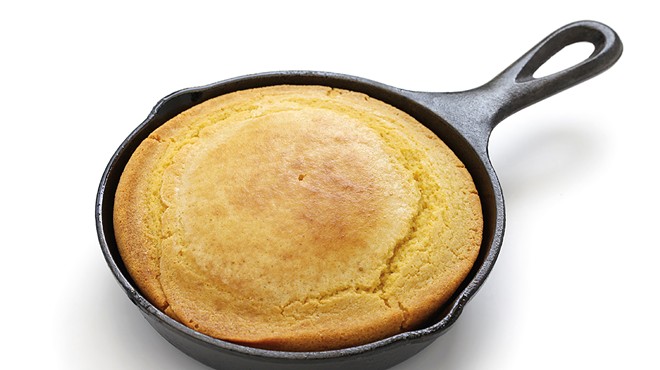 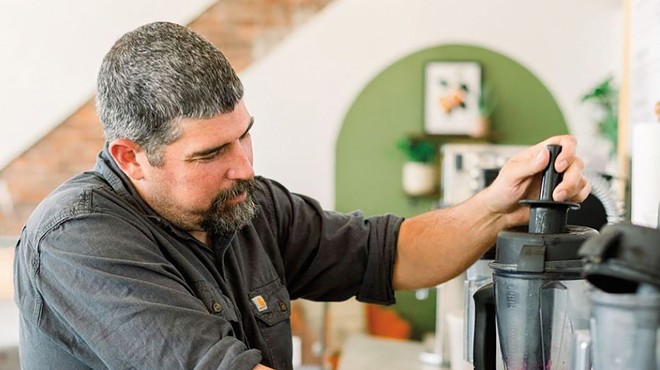 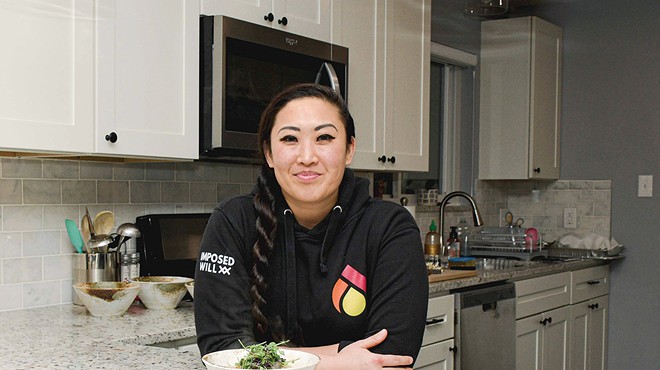 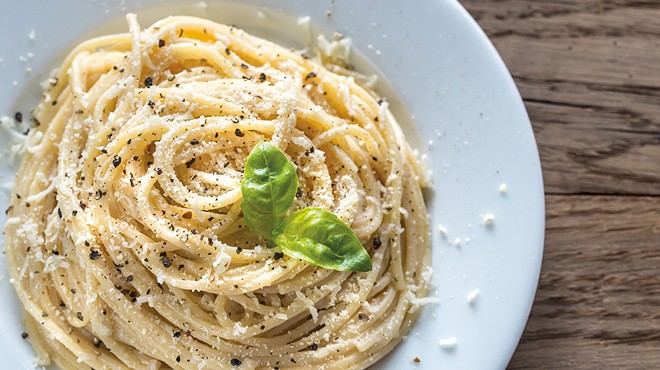