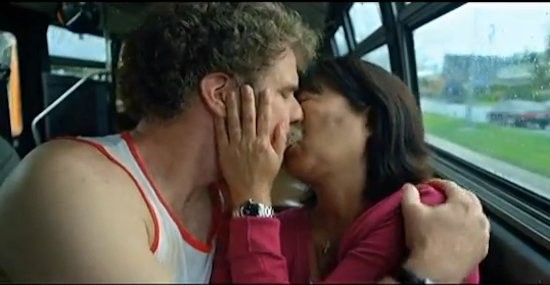 For the second consecutive Super Bowl, residents of a very, very, very select number of far-flung towns across America saw a surreal, low-budget commercial for Old Milwaukee beer starring Will Ferrell. It was even more surreal than last year's -- and, yes, even more surreal than the Old Milwaukee ads from last summer that featured Will Ferrell in Sweden and speaking Swedish.

See Also: - "Will Ferrell in the Best Super Bowl Ad You Didn't See" - "Video: Will Ferrell Shills for Old Milwaukee in Sweden Because Why Not"

The video above aired in Glendive, Montana. According to Reddit, via Eater, the ad also appeared in Ardmore, Oklahoma, and Sherman, Texas,