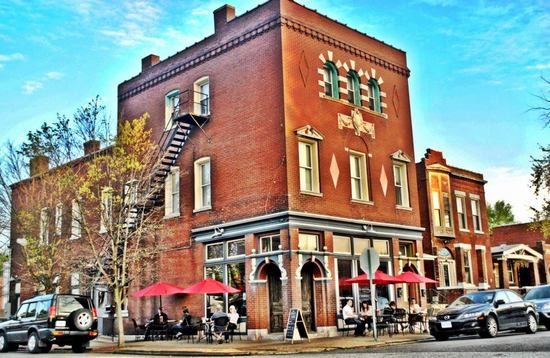 The Shaved Duck will be closed this evening. However, owner Ally Nisbet will be hosting a watch party at his other restaurant, The Scottish Arms (8 Sarah Street; 314-535-0551).

As previously reported, Espinos Mexican Bar and Grill (17409 Chesterfield Airport Road, Chestefield; 636-519-0044) will be featured on the November 12 episode ("Turn on Traditional").

That leaves Dressel's (419 North Euclid Avenue; 314-361-1060) still to be scheduled among the restaurants that (Gut Check knows) Fieri visited earlier this year.