From handmade noodles served out of a chop-suey dive to butter-drenched lobster rolls served from a James Beard-nominated chef, 2014 was an eclectic year for St. Louis dining. I had the privilege of experiencing it all, and here are my nominees (in no particular order) for the best restaurant openings of 2014.

It's somewhat poetic that Three Flags Tavern opened on the year of our city's 250th birthday. From the name (a nod to the Louisiana Purchase), to the portraits of St. Louis' founding fathers on the exposed brick walls, to a menu that features dishes from our diverse culinary heritage, chef and owner John O'Brien created a restaurant that captures the spirit of St. Louis. What makes Three Flags special is that it is capable of being so many things simultaneously, and it masters each role: a cozy pub, a casual patio, an upscale dining salon. Its brisket burger (pictured above) is the best thing I ate in 2014.

That a small dumpling shop can contend for the title Best New Restaurant of 2014 is what I love most about the food business: It's inherently democratic. Anyone committed to flavorful, handmade, quality food can be a success story. Owner Lona Luo was born to a Thai mother and a Chinese ethnic minority father in a remote corner of southwestern China, and she was the first in her family to learn to read or write. The self-taught culinarian met her husband, Pierce Powers, when he was studying language in her tiny village, and the two moved to the U.S. with plans to operate a small import business at Soulard Market. The pair also began selling Luo's handmade dumplings, developing enough of a following to open up their fast-casual eatery in Fox Park. Luo incorporates herbs and spices sent directly from her village to create sauces, marinades and rubs that are unlike any flavor combinations I've tasted before. 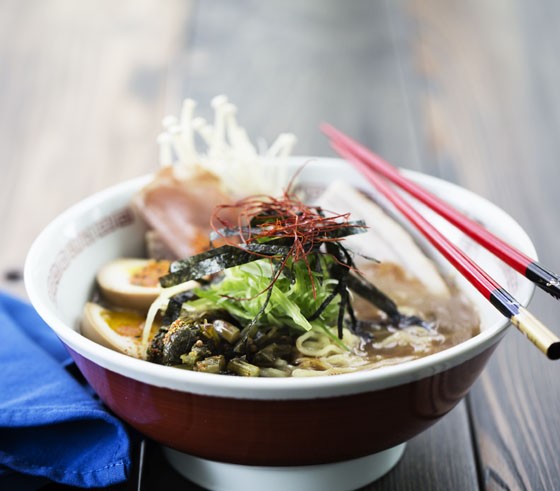 This restaurant has an odd and heavy moniker for a place with so much ethereal charm, set amid the fountains and children's giggles of Citygarden, but that's the only negative remark I have for this culinary gem. Its gorgeous setting (I can't think of a more perfect place to spend a fall afternoon) and impeccable food make this one of the most exciting additions to the St. Louis dining landscape. From camera-ready bowls of steaming pork belly ramen to wispy tufts of watermelon-flavored cotton candy, Death in the Afternoon is like dining in a food fantasyland.

Full review of Death in the Afternoon from August 2014. 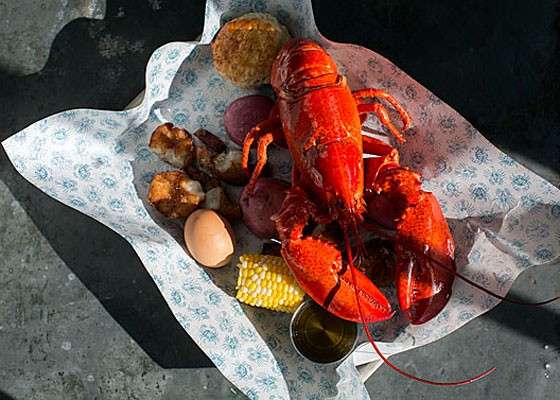 To say that Peacemaker Lobster & Crab Co. was a highly anticipated opening is the understatement of the year. It seemed like all of St. Louis was whipped into a lobster-roll frenzy before the doors ever opened. It's the kind of hype that sets a place up to be disappointing — unless that place is the brainchild of Kevin Nashan. The acclaimed chef's lobster and crab shack is so fresh and authentic, I swore I heard seagulls over the din of the packed bar. Then again, I could have just been delirious with joy from gobbling up a Main-style roll on the very best bun I've ever had the pleasure of eating. 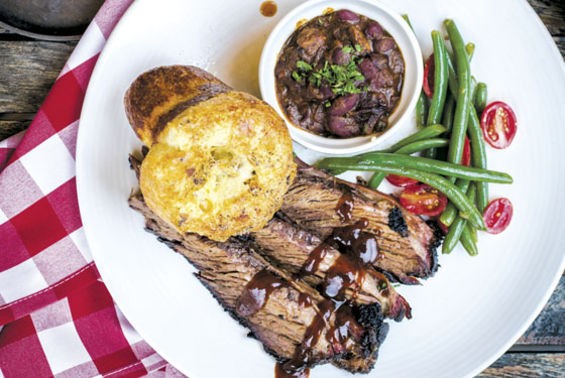 I'll be honest: I wanted to dislike Salt + Smoke. Not only is the barbecue market completely oversaturated in this town, but everything about the place screamed "hipster": the "+" symbol in the name, the staff outfitted in flannel, the "Mason jar and checkered napkin" motif. Surely the place was a trendy barbecue poseur. But one taste of its perfectly charred fatty brisket erased my doubts. The soft, savory meat gets my vote for "best in town," the ribs are fall-off-the-bone tender, and the fried bologna sandwich is (almost) worth the years it takes off of one's life. Salt + Smoke also gets extra points because it is the only barbecue joint in St. Louis that he figured out how to make sides more than an afterthought.