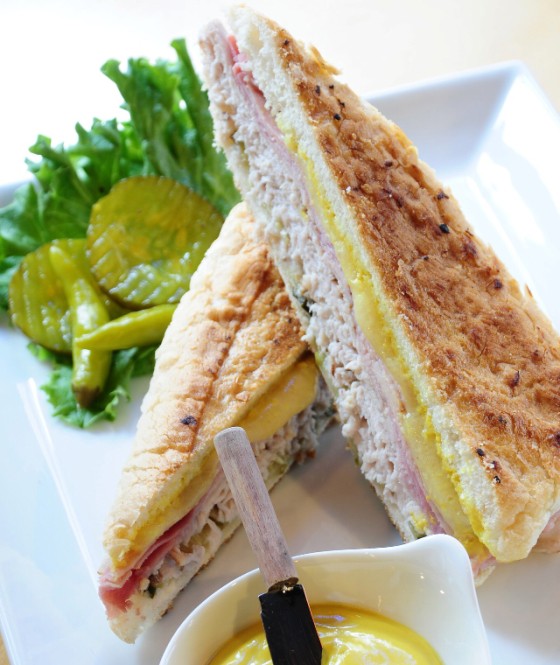 Oh, the marvel that is the Cuban sandwich. This toasted variation of a ham and cheese sandwich originates in south Florida during the time when Cuban immigrants began settling in Key West, Tampa and Miami. The traditional ingredients are ham, roasted pork, Swiss cheese, pickles, mustard and Cuban bread (similar to a French baguette). Today, the sandwich can be found across the United States and worldwide, coveted by those in the know.

Surprisingly, you can find amazing Cuban sandwiches on menus all over town in St. Louis. Here are a few of our favorite spots.

Note: You spoke up and we heard you! Thanks to some dedicated foodies out there, we are amending our list to include two incredible Cuban sandwiches from Capitalist Pig and Sanctuaria (see bottom of page).

Pickles Deli is a New York-style deli located in downtown St. Louis and the Central West End. The Cuban sandwich is pretty close to the original, "just like you would find in South Beach," according to the website. Slow-roasted pork loin, smoked pit ham, domestic Swiss cheese and yellow mustard are grilled on Portuguese bread. 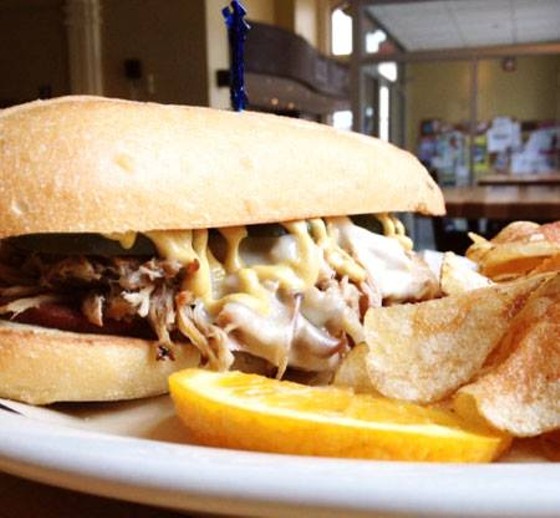 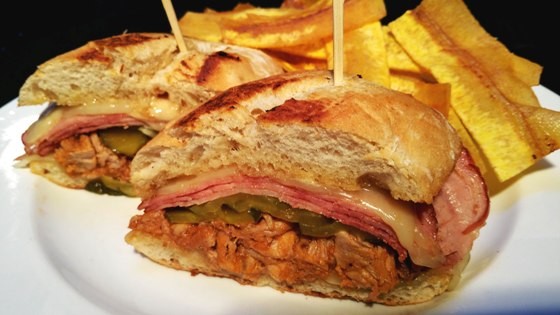 Patrick's Bar and Grill is a sports bar in Westport Plaza that offers a remarkable Cuban sandwich as part of their standard pub menu. Smoked pork, smoked ham, Swiss cheese and dill pickle chips are served on grilled, buttered Cuban bread with a side of fried plantains and jalapeno ranch dressing. 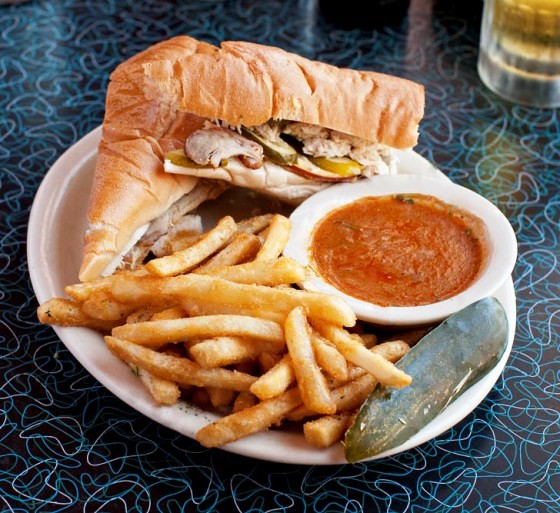 The 1950s-style, 24-hour City Diner offers traditional fare like breakfast all day and flat-top grilled burgers. This version of the Cuban sandwich uses center-cut pork loin and chicken with Gouda cheese, and is served with cumin-spiced "Mojo" dipping sauce. 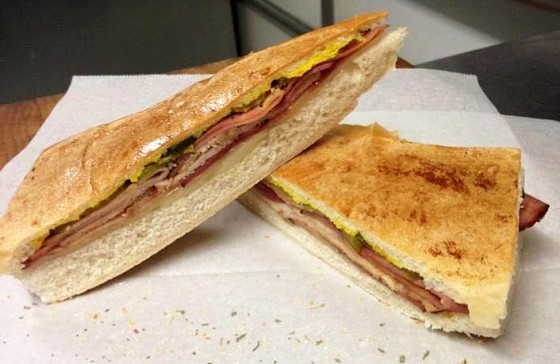 Shell's Coastal Cuisine is a food truck specializing in the "Floribbean" flavors of south Florida. The "90 Miles to Cuba" sandwich is a regular on the rotating menu. The pressed sandwich includes roasted pork and ham spiced with Sazon, Swiss cheese, pickles and yellow mustard on fresh Marconi's Bakery bread. 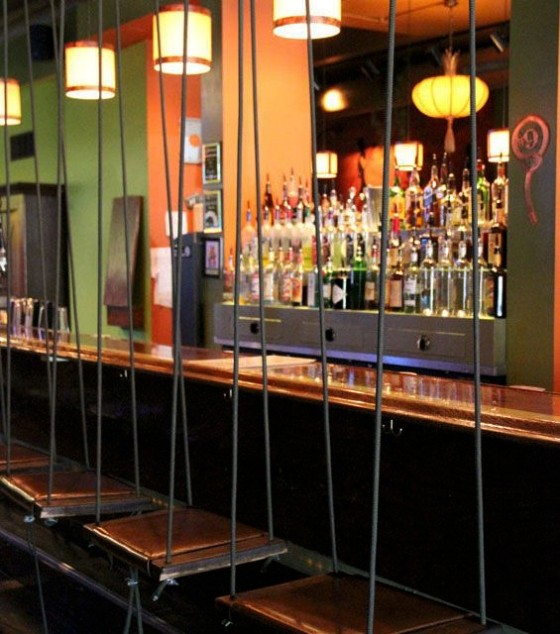 Boogaloo is the spot in St. Louis for a full menu of Cuban, Creole and Caribbean-inspired tapas dishes. At the top of the sandwich menu is the "Cubaniche" -- a pressed sandwich with pork, ham, Swiss cheese, pickles and mustard and mayonnaise. 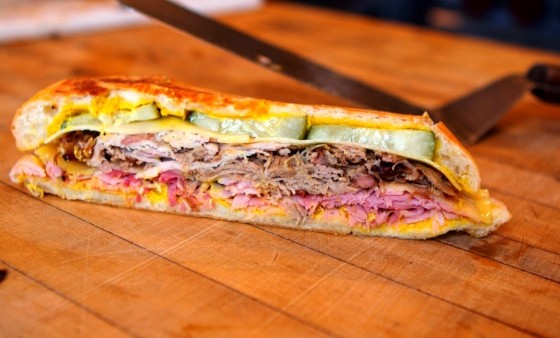 The "Cubano" sandwich at Capitalist Pig is features house-made mustard and pickles, house-cured and smoked ham, Heritage pulled pork (dry rubbed, then smoked over aged hardwoods) and Emmentaler Swiss cheese. All is piled onto Companion bread, hot pressed and sliced diagonally according to tradition. 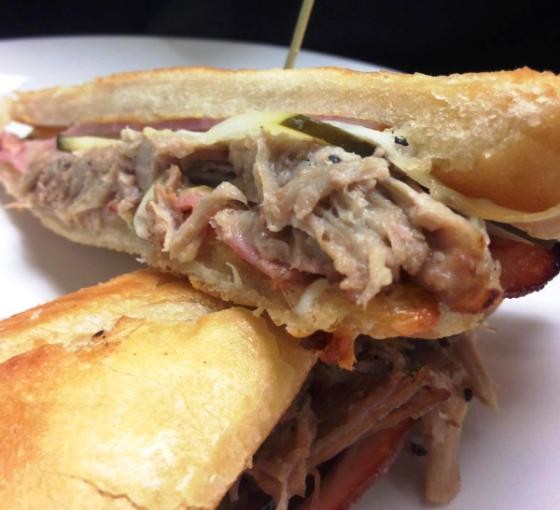