Jukebox Piano Bar Will Bring Dueling Pianos Back to Maplewood


But now Manaois is heading back to Maplewood — back, in fact, to the same spot that once housed Jive & Wail. His new venture, Jukebox Piano Bar, received approval from the city's Planning and Zoning Commission last night; he hopes to open in about a month.

"I've always been in love with that corner, that space, that community," Manaois says. "They've always treated us well." And after years of concepts that didn't quite take off — including the Blind Tiger, which had a short run in the space at 7376 Manchester Road, and a bizarre Alaskan-themed dinner theatre concept called True Sites, which never even got that far — he thinks he can return the favor. 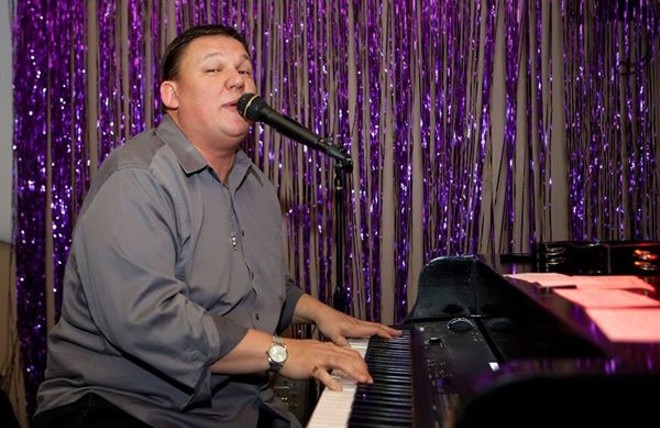 "I've seen the places that have gone in there," he says. "That corner needs something like a dueling piano bar — something that really attracts a crowd and brings in a lot of people."

And to anyone who'd suggest that dueling pianos are a dated concept, the man called Spanky has a ready answer: "I would say then why do people hire me more than 200 times a year to go their functions and their bar mitzvahs and their weddings?" The concept, he says, remains a damned good time.

Jukebox Piano Bar will have a full kitchen — basic American fare, Manaois says — and plentiful seating. The space is completely ready to go, thanks to the renovations that Manaois and his partners made to it so many years ago. "It's about as turnkey as possible," he says.

Manaois has been dueling by piano for 19 years now, and he's thrilled to come full circle in Maplewood.

"It's all about the experience," he says. "Once people experience it, they get it."