Lemmons by Grbic Opens Next Week, Giving New Life to a Classic Venue 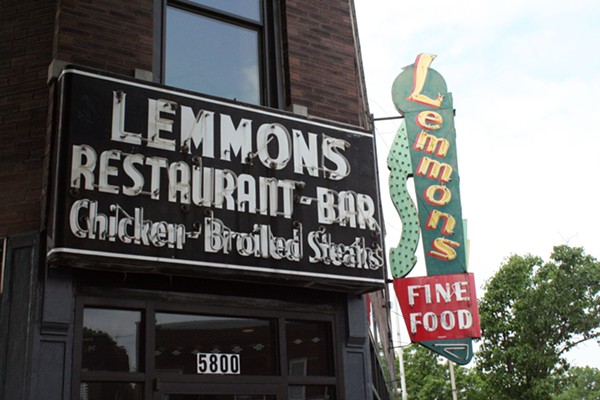 “There’s so much history with Lemmons,” says Erna Grbic. “It seems like everyone in St. Louis has been in this space."

Each generation of St. Louisans may remember Lemmons differently, as the south city landmark reinvented itself multiple times over the years. Now its newest reinvention is nearly ready to show its face: After nearly three years of renovations, Lemmons by Grbic (5800 Gravois Ave., 314-899-9898) opens May 24 as a restaurant offering a menu of Bosnian-inflected classics.

When the Grbic family, known for the city's acclaimed Grbic Restaurant, purchased the building in 2014, they believed they were walking into a turnkey operation. Perhaps a little perfectionism is at play, but just about the only thing that's gone unchanged over the last three years are the classic Gravois-facing signs. The once-dark — some might say dingy — dive is now bright, inviting and clean.

Renovations go far beyond the dining room with a brand-new kitchen, upstairs (to be occupied by a law office), and basement. The basement includes space for the Grbic family to butcher and cure meats as well as a special freezer directly below the bar. Promising the coldest beer in town, 27-degree brews flow directly to the twelve taps above.

In the restaurant space, some tables were hand-crafted by Ermin Grbic and others were imported from Sarajevo. St. Louis touches abound, including an Arch on the main set of doors, locally reclaimed wood, and carved St. Louis sports symbols in the windows.

In addition to the new chapter for Lemmons, it's a new chapter for the Grbic family. Father Sulejman was the driving force behind Grbic Restaurant, but children Erna, Ermin and Senada have largely taken the lead with Lemmons.

The menu, crafted by chef Senada Grbic, is described as “American cuisine with a Balkan fusion." It's meant to provide a little something for everyone, with dishes representing both Lemmons' history and the Grbic family's roots.

For example, the burger. It's a savory 50/50 blend of ground beef and beef bacon, topped with a Bosnian spiced-fried egg and provolone on a fresh bun from a local Bosnian bakery. It's a play on Slater's 50/50 ground beef/bacon burger, only for a crowd that doesn't eat pork.

Lemmons' previous chapter offered Black Thorn pizza. As a nod to that history, Senada has a line of flatbreads available — one featuring the chicken her father serves at Grbic Restaurant, known as Babo's Chicken.

Older generations may associate the space with fried chicken, as it was a staple at Lemmons from the 1950s through 1980s. After trying more than 100 recipes to test different flavors and techniques, Senada landed on one with the help of a friend at the Billy Goat Chip Company. The fried chicken is served alongside carrot mashed potatoes with brown butter. Other offerings include fresh pasta, chicken and vegetable kabobs, Balkan pastries and a decadent freak shake featuring layer after layer of sweet delight.
Opening Wednesday, May 24, Lemmons by Grbic will initially open for dinner from 4 p.m. until 11 p.m. or so. Expanded hours (and menu) to follow.

Scroll down for more pictures. 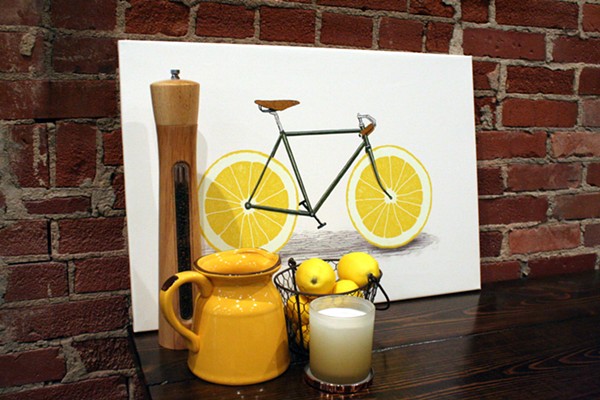 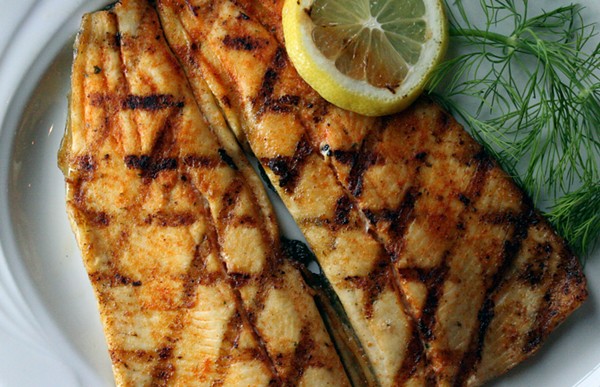 Have a tip for our dining team? Email our Editor at [email protected]

Jump to comments
« Up-Down Gets Its Liquor License, Wi…  |  Made in St. Louis, Karuna Beverages… »