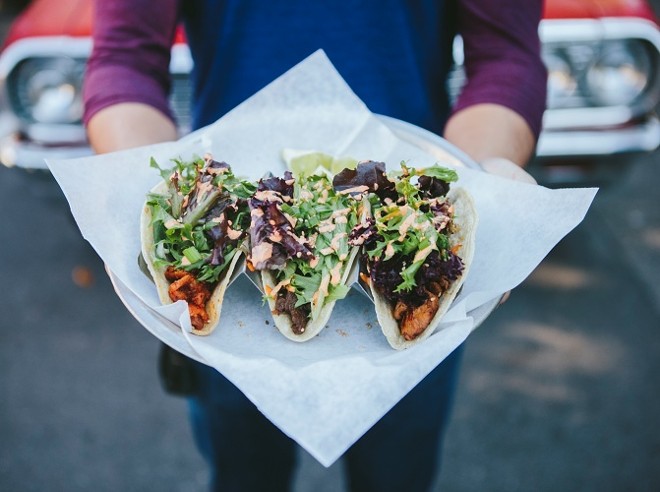 During the first month of 2020, the St. Louis area saw almost an equal number of restaurant openings and closings.

Four of the openings were additional locations for existing concepts, including Salt + Smoke debuting in the Central West End, Seoul Taco opening in the Grove and [email protected] In the Southwest Garden neighborhood, World's Fair Donut reopened under new ownership, while in St. Peters, a wood-fired pizza joint debuted.

While many familiar faces expanded with new locations in January, other beloved spots closed for good. In the Central West End, 1764 Public House sadly called it quits, as did Copia West County, Colino's Cafe & Bakery and Steve's Hot Dogs & Burgers, which announced it would close after business on February 1. News was also released that Trailhead Brewing Co. in St. Charles would close on January 31 and soon Schlafly Beer would reopen the brewery as Schlafly Bankside.

Jump to comments
« Switchgrass Spirits in Wellston to…  |  Brennan's Plans Chillest Move Ever,… »